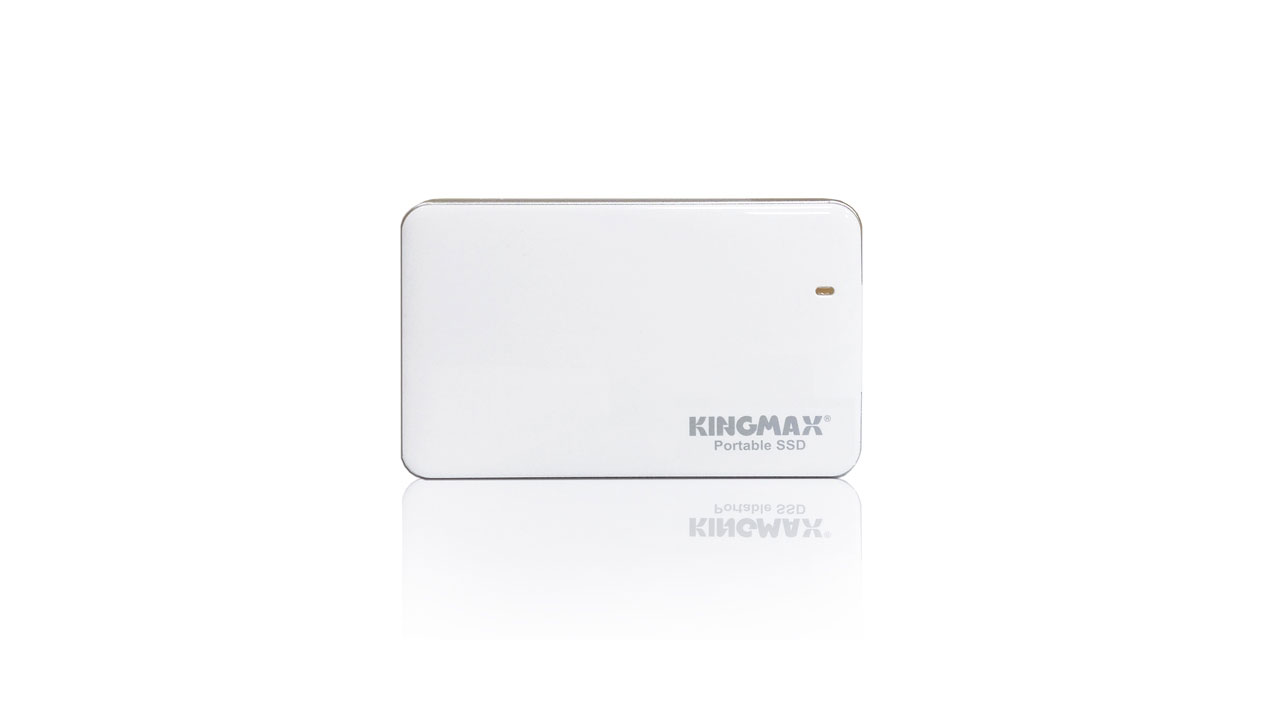 The new KE31 features a small form factor that measures only 80 x 49.5 x 9.4mm and weighs just 35 grams, making it smaller and lighter than many portable drives in the market. It comes in a simple, white design and utilizes a USB 3.1 Gen 1 interface. The KE31 can not only be used for desktop PCs and laptops but gaming consoles like the PlayStation 4 and Xbox One as well for storing games.

It is rated for sequential read and write speeds of up to 400MB/s and 390MB/s, respectively, and an MTBF (Mean Time Between Failure) of 1.2 million hours. It also supports SLC Caching for faster transfer speeds and response time as well as LDPC Error Correction Code to prevent read/write errors.

The KINGMAX KE31 portable SSD is available 240GB, 480GB, and 960GB storage capacities and comes with the company’s 3-year warranty.