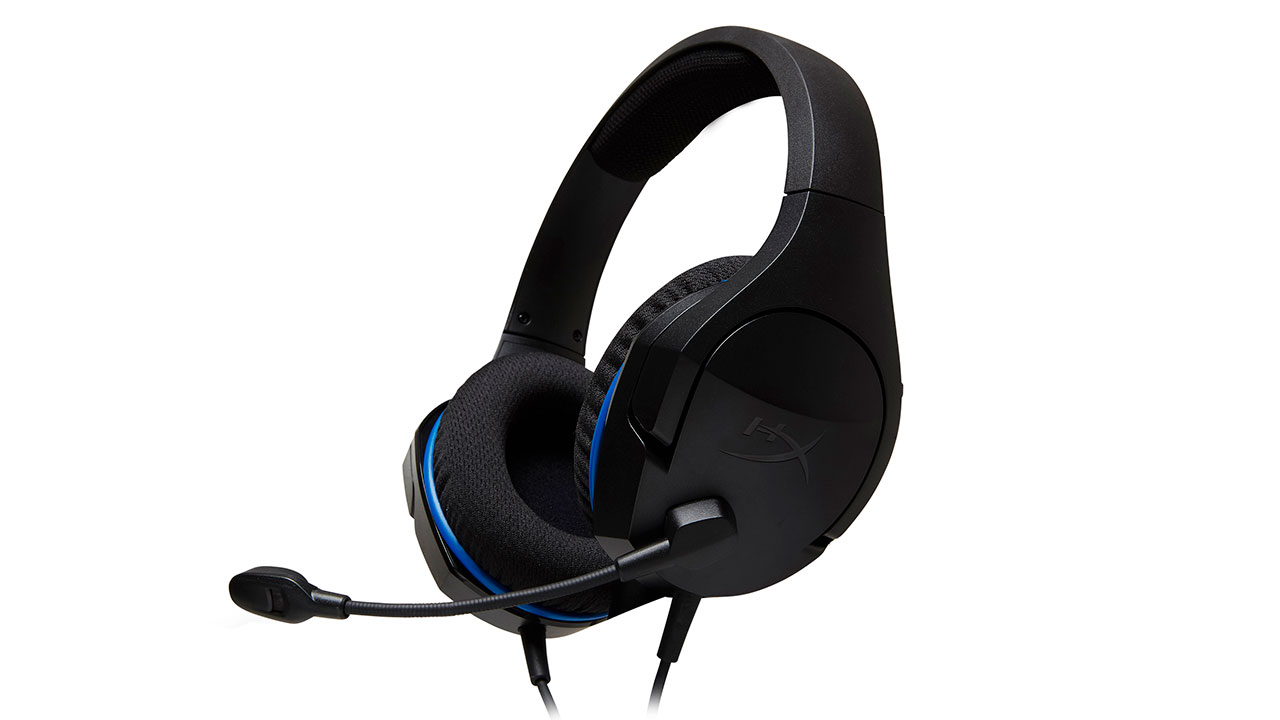 While the new headset keeps some of the basic design of the original, it features a new flexible microphone and a new cable type that connects to both of the headset’s ear cups rather than only the single connection of the original. Like the original, it still features an adjustable steel slider for its ear cups and 40mm drivers with a closed ear cup design. It also features in-line controls that allow users to adjust its volume as well as mute its microphone. The headset comes with a 1.3-meter cable that terminates onto a single 3.5mm 4-pole jack for use with the consoles.

The Cloud Stinger Core is designed for use with the PlayStation 4 but it is also compatible with the Xbox One and Nintendo Switch.

The HyperX Cloud Stinger Core is now available in the Philippines for an SRP of PHP 1,995.00 through Datablitz or JW Summit, exclusively. The headset is backed by the company’s limited two-year warranty and HyperX support. The headset will also come with a HyperX Drawstring Backpack as a release promotion deal, although stocks and availability will be limited.