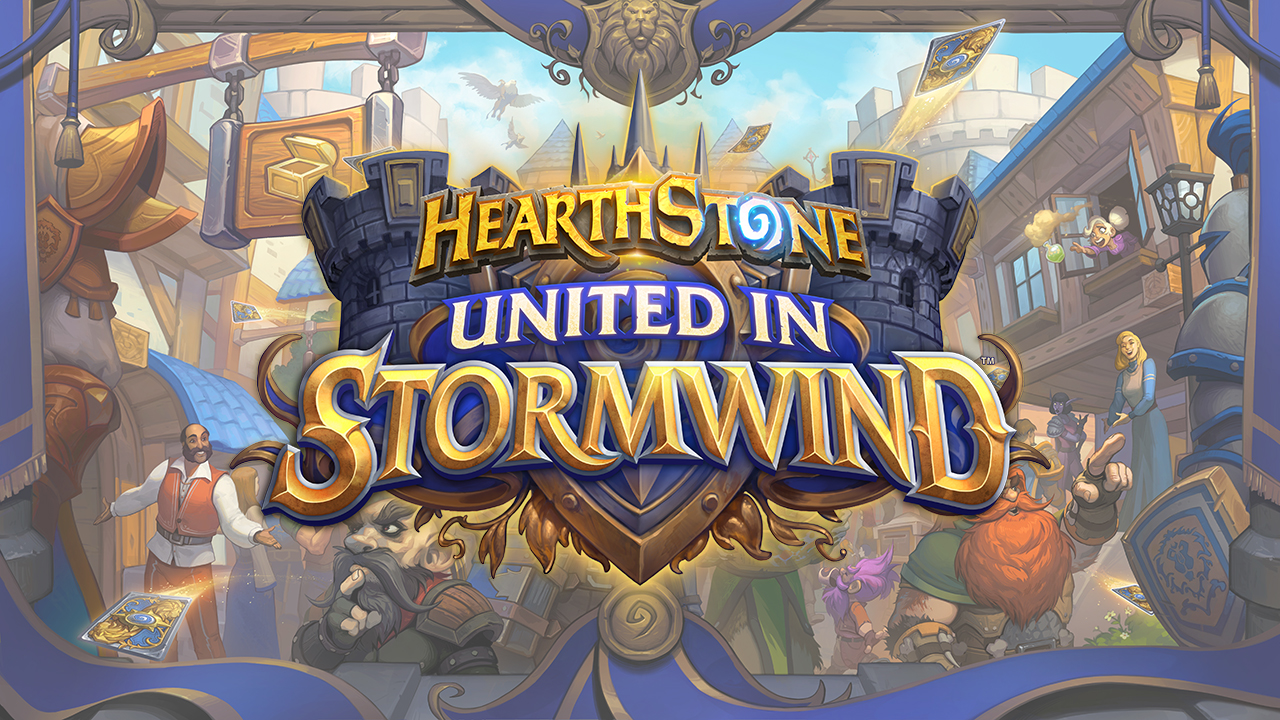 Hearthstone developer Blizzard Entertainment has announced United in Stormwind, the next major expansion in the popular online digital collectible card game. With a release date of August 4, 2021, players can already pre-purchase the upcoming expansion that focuses on the capital of the Alliance. United in Stormwind follows last March’s Forged in the Barrens expansion that put the spotlight on the titular Horde-controlled region.

“After battling your way through the Barrens, make yourself at home in Stormwind, the heart of the Alliance! Get ready to Mount up, master your craft with Profession Tools, and embark on epic Questlines that’ll define your career as an adventurer!”

United in Stormwind will introduced 135 new cards inspired by the city and the new Tradeable keyword, that will allow players to either play the card normally or put them back in their deck for 1 mana to draw another card, opening up a ton of possibilities for players.

The new expansion is also introducing Questlines, which are three-part versions of Quests that feature Hearthstone’s new mercenary heroes. Completing the first two parts of a Questline will give small rewards while finishing all three will grant the player the featured mercenary as a Legendary minion.

United in Stormwind also features a new Mount spell that players can onto a minion to buff them up and once the mounted minion is destroyed, the mount takes its place with its own stats. 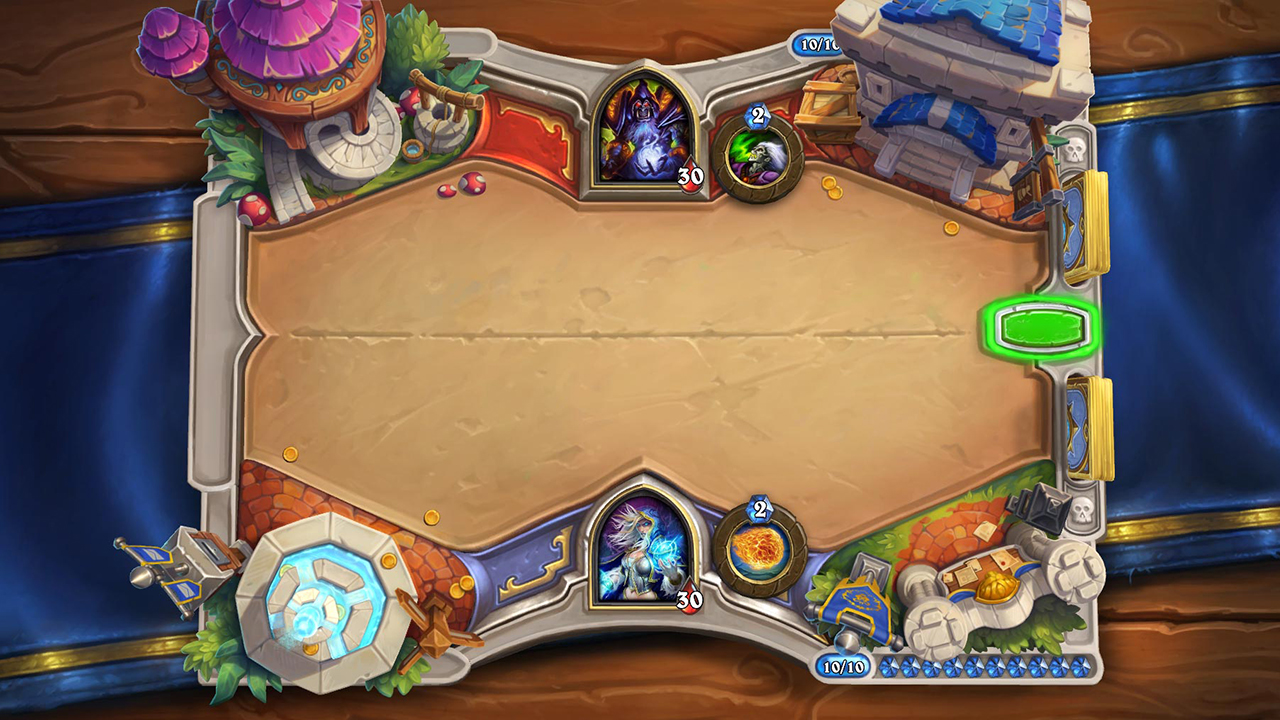 Players can also utilize the new Profession Tools, a passive type weapon that feature special effects rather than attack values. One examples is the Paladin’s Prismatic Jewel Kit, which buffs up the minions in the player’s hand whenever a friendly minion loses a Divine Shield.

Hearthstone United in Stormwind is scheduled for release on August 4, 2021, for PC, iOS, and Android.