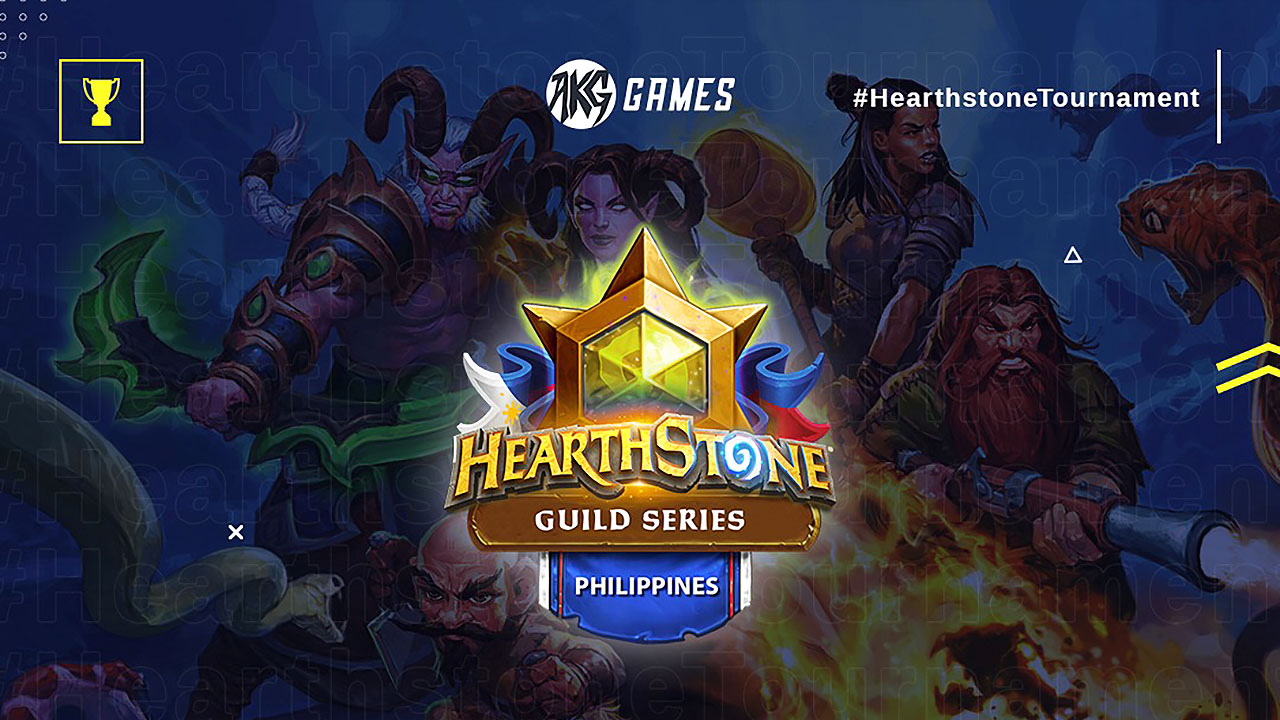 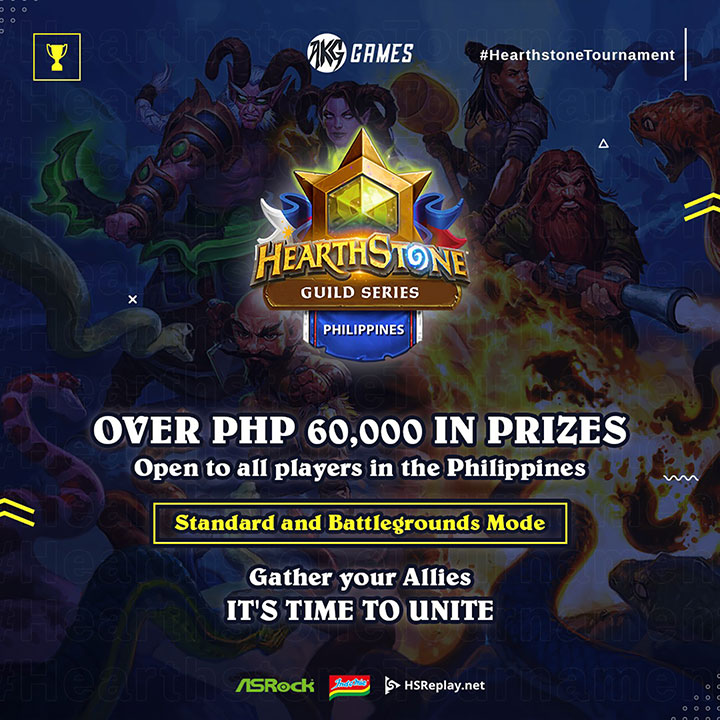 The tournament will be divided into Standard and Battleground formats, with the former requiring three players per team and the latter needing two. The qualifiers for the tournament will be held from July 11 to 31, 2021, with registrations opening two weeks before the start of the event. Six qualifying tournaments will be held, three for Standard and three for Battlegrounds. The group stage and the finals of the Hearthstone Guild Series Philippines will then be held sometime in August 2021.

More information on the Hearthstone Guild Series Philippines can be found on the official competition rules document as well as on the competition’s Battlefy page where interested participants can also register soon.