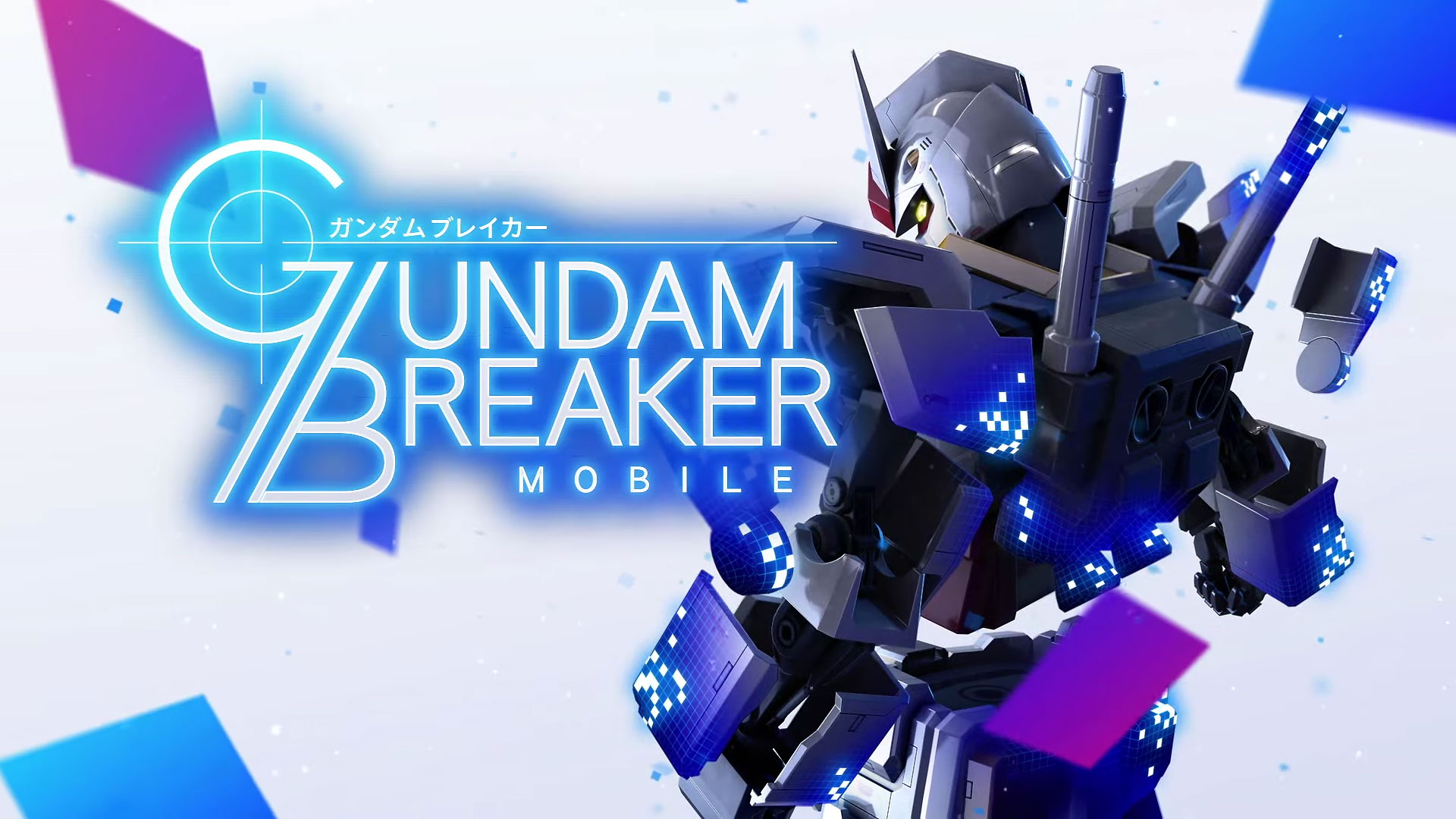 Bandai Namco has announced Gundam Battle: Gunpla Warfare for Android and iOS. The new mobile game, which is called Gundam Breaker Mobile in Japan, will be free-to-play and is set to launch worldwide on August 21.

The game will feature gameplay similar to the other games in the Gundam Breaker series, which include third-person mecha combat as well as the ability to build and customize your own Gunpla with parts from over 25 Gundam anime series.

Pre-registrations for the game is now available on the game’s official website. According to the website, in-game bonuses will be rewarded depending on the number of people who pre-register, such as a free Wing Gunpla if over 200,000 people sign-up.

Gundam Battle: Gunpla Warfare will be available on iOS and Android on August 21. You can check out the game’s gameplayer trailer and opening movie below: