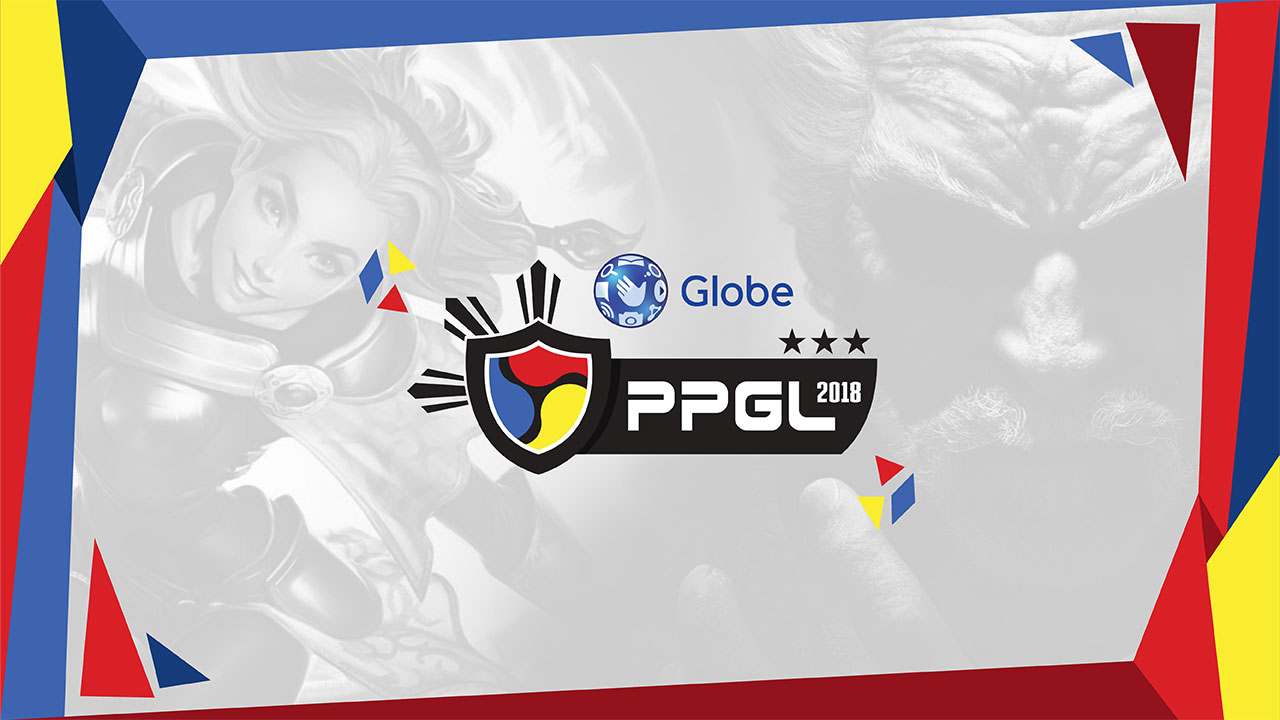 The Globe Philippine Pro Gaming League is going to be a lot bigger for Season 2 as organizer MET (Mineski Events Team) has announced that popular MOBA League of Legends will be added to the league’s line-up of esports titles.

The League of Legends series for Season 2 of the Globe PPGL 2018 run will be held over two online qualifiers, with the top two teams of each qualifier advancing to the national finals. The four finalists will then battle it out for the lion’s share of the PHP 300,000 prize pool as well as the right to represent the country at Globe Conquerors Manila 2018.

Globe Conquerors Manila 2018, which will be held at the Mall of Asia Arena in Pasay City, Metro Manila Philippines, will pit the top teams of Southeast Asia against each other for a chance to compete at the 2018 League of Legends World Championship.