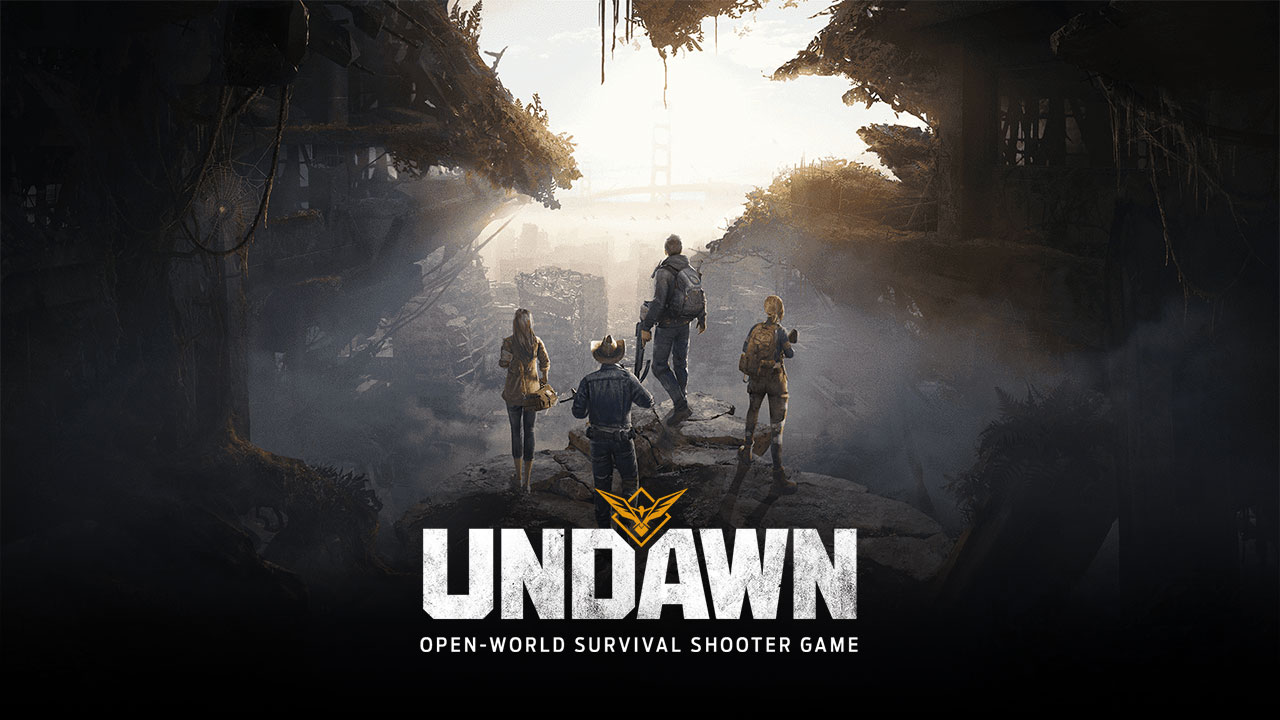 Garena has announced that it will be publishing Undawn in Southeast Asia when it comes out on iOS, Android, and PC later this year. The upcoming open-world survival shooter, which was unveiled at Garena World 2021, is developed by Tencent Games’ LightSpeed and Quantum Studios and will be published by Garena in Indonesia, Malaysia, the Philippines, Singapore, Taiwan, and Thailand.

Undawn is set in a post-apocalyptic, zombie-infested world and combines both PvP (Player vs Player) and PvE (Player vs Environment) gameplay, so players will have to survive against the threats of both zombies and other humans. Some of the features of Undawn include a wide and varied open world, dynamic weather, day-night cycles, a diverse selection of weapons and combat styles, and an array of resources and items that players can use to construct their own bases. 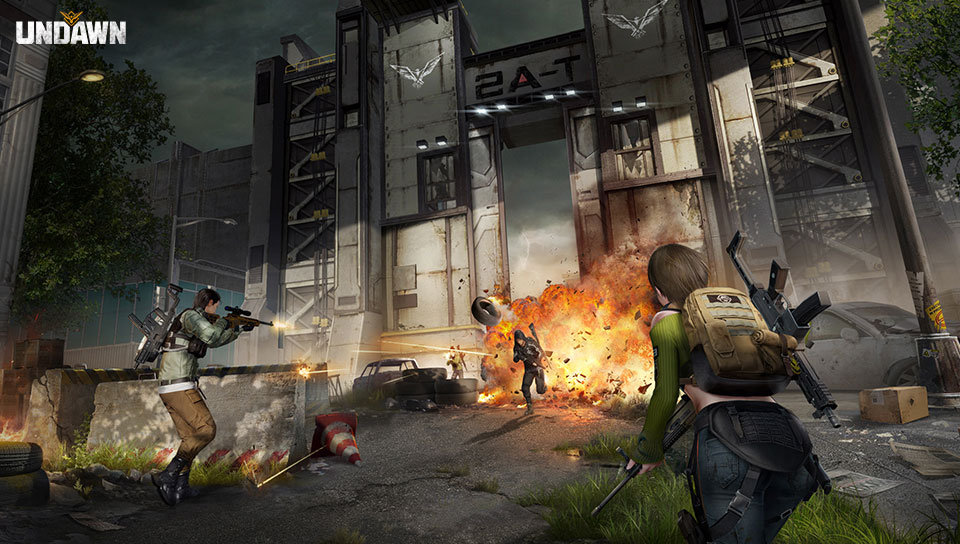 “Gamers in the region have a deep appreciation for shooter games and exploring open worlds. Coupled with their highly resourceful and inquisitive natures, we’re excited to bring them Undawn – a game that is tailor-made to their tastes.”

“Garena is the perfect partner to publish Undawn in the region. We’re confident that their unparallelled understanding of the local gaming communities and track record publishing hit titles will provide gamers in the region with a game players will love.”

Undawn is currently in its pre-alpha stage and will be available on iOS, Android, and PC later this year. Those interested in becoming a pre-alpha tester can sign up on the official website.