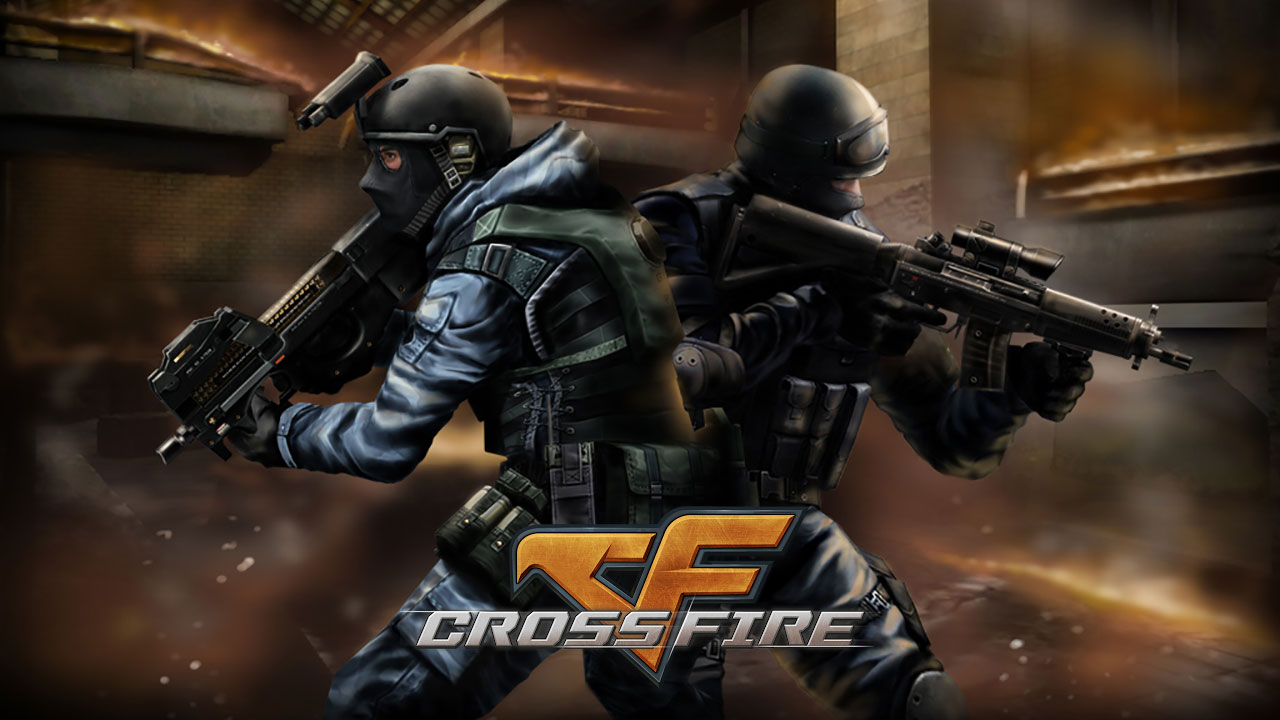 The first tournament, by Mineski, is the Mineski Rivals Series. It features a total prize pool of Php280,000 and will run throughout the year across two seasons of play which will culminate in a grand final event near the end of the year. The regular seasons will run from March to August 2015 and the top teams from each season will advance to the Rivals Championship.

The second tournament, by TNC, is the TNC eSports Cup 2015. It runs from March until August and will culminate in a Grande Finals in November. The tournament is divided into three stages – Season, Pro-Season, and Grand Finals – wherein the top 8 teams from both the Season and Pro-Season will advance to the Grand Finals.