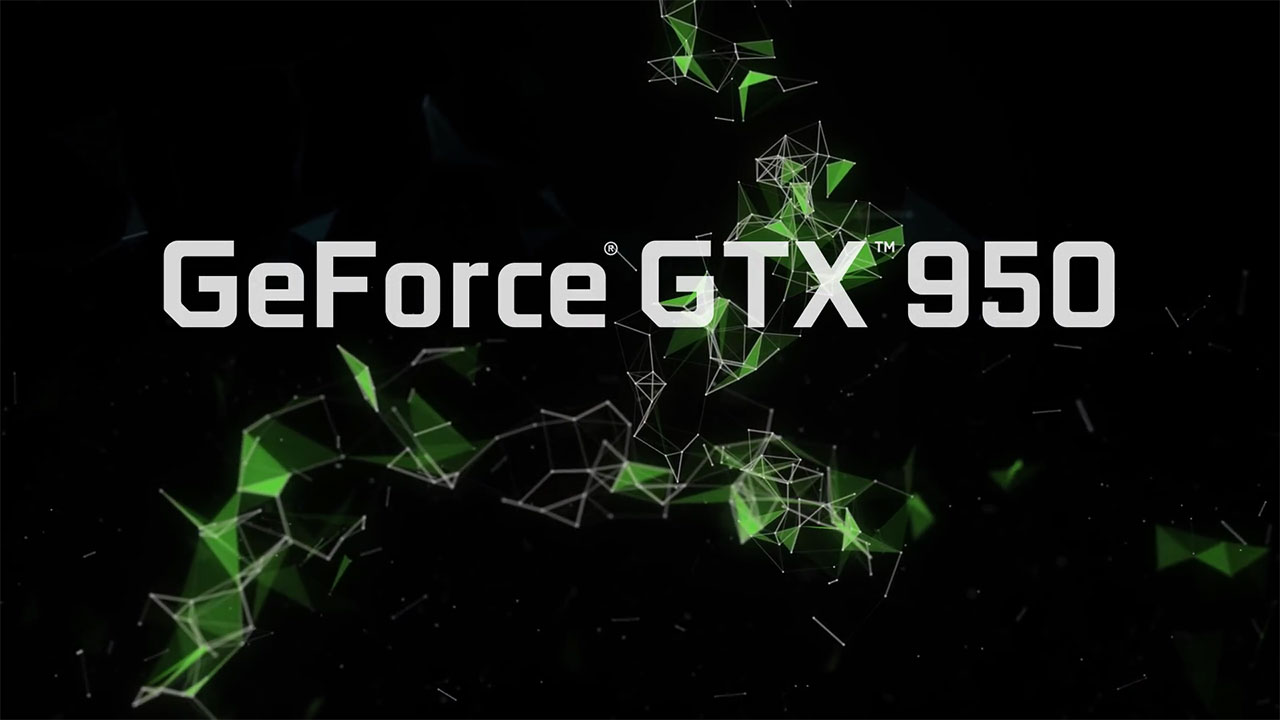 MOBAs have undoubtedly taken over the video gaming scene over the past few years amassing a total player base in the tens of millions and many young gamers today build their systems around the requirements of their favorite MOBA be it Dota 2, League of Legends, or the new kid on the block Heroes of the Storm. That’s why hardware manufacturers like Nvidia have begun designing and positioning some of their hardware towards MOBA gamers such as the GeForce GTX 950. Here’s what Nvidia has to say about MOBAs and the GeForce GTX 950:

With the gaming industry continuously evolving, MOBA or multiplayer online battle arena games are the new king of MMOs (massively multiplayer online games), which has surpassed the popularity of online role-playing games (RPGs) this past decade.

In fact, two of the most popular MOBA games now for both amateur and professional players have millions of players globally, like League of Legends, with roughly 27 million daily active players and 7.5 million concurrent players in 2014, and DOTA 2 with about 12 million players in August 2015.

Heavily popular here in the Philippines, DOTA 2 or Defense of the Ancients 2 is a free-to-play multiplayer online battle arena (MOBA) video game developed and published by Valve Corporation. Just like any other MOBA game, DOTA 2 has a steep learning curve, as opposed to an RPG which is very easy in the beginning. 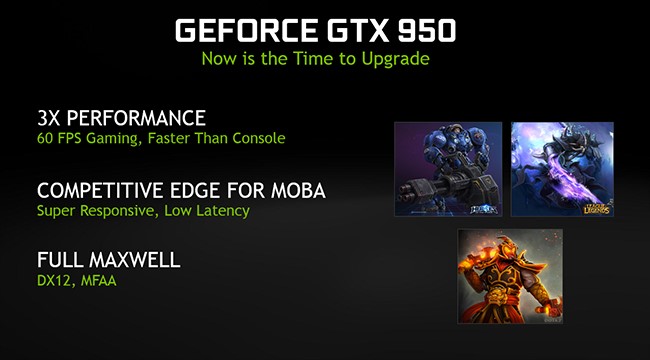 A particular skill which is difficult to master in MOBA games like DOTA 2 is the Last Hit mechanism, which is a key factor to win a battle. Clicking fast and on time may be vital for the last hit skill, but so is your internet connection (which relays the command from your PC to the server) and the performance of your graphic card (which sends the command from the server back to your PC and displaying it on the monitor).

Better responsiveness, as dictated by performance and latency, allows your mouse click to register faster, with minimal to no delays in your inputs and commands, helping you achieve better overall battle performance. Avoid lags and delays while enhancing your favorite MOBA game’s visual effects by upgrading to NVIDIA’s newest graphic card, the GeForce GTX 950. 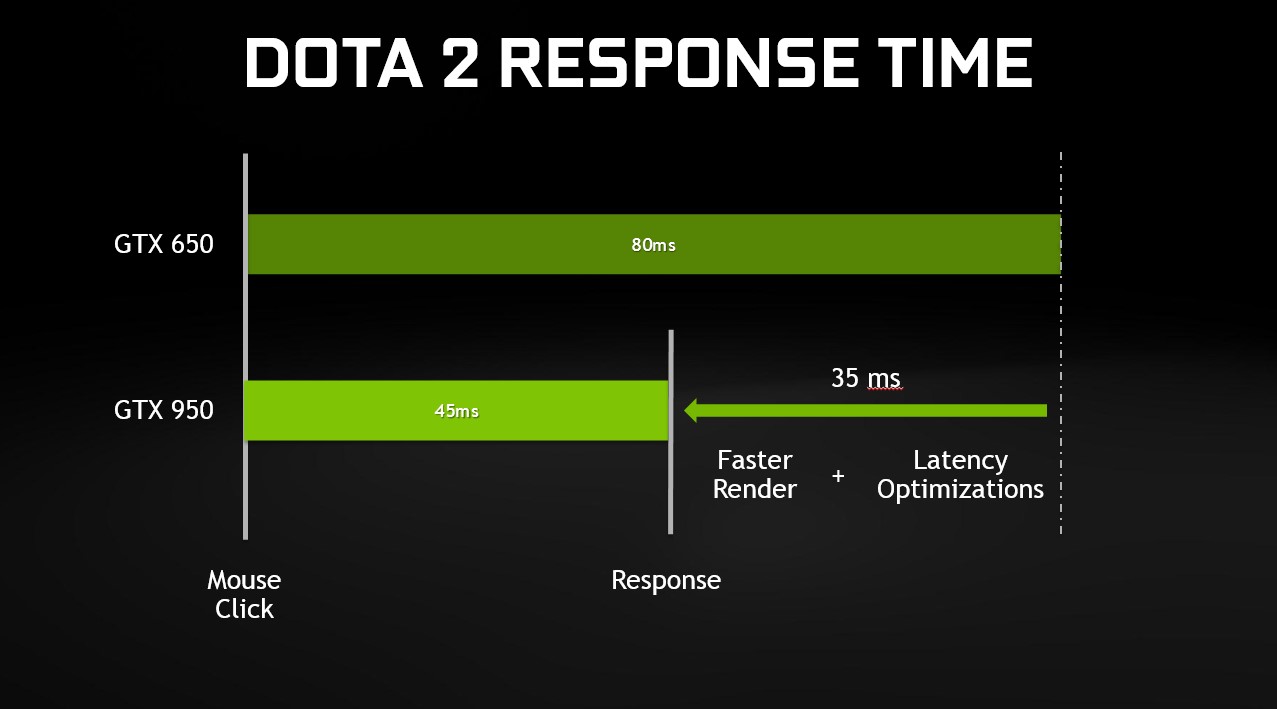 GeForce GTX 950, your newest secret weapon which gives you the competitive edge you need, offers several options in the NVIDIA Control Panel, making a visible difference to the responsiveness of DOTA 2 and other MOBA games. These are:

Refresh Rate: Many users fail to realize that even the most high refresh-rate monitors run at only 60Hz speed, instead of the supposed 120-144Hz speeds. With the GeForce GTX 950, the refresh rate is already set to the optimum speed.

Maximum Pre-Rendered Frames: This limits the number of frames your CPU prepares before they are processed by the GPU, making your response rate faster.

Compared to the previously released GeForce GTX 650 in 2012, the GeForce GTX 950’s raw performance is proved to be three times faster. Now, you won’t necessarily need a heavy performance hardware to play your favorite MOBA games.  Moreover, the new graphic card already supports DirectX12, allowing you to play the latest games available in the market.

Nvidia has even released a tech demo demonstrating the difference in input latency and response time between their GTX 950 and their older GTX 650.