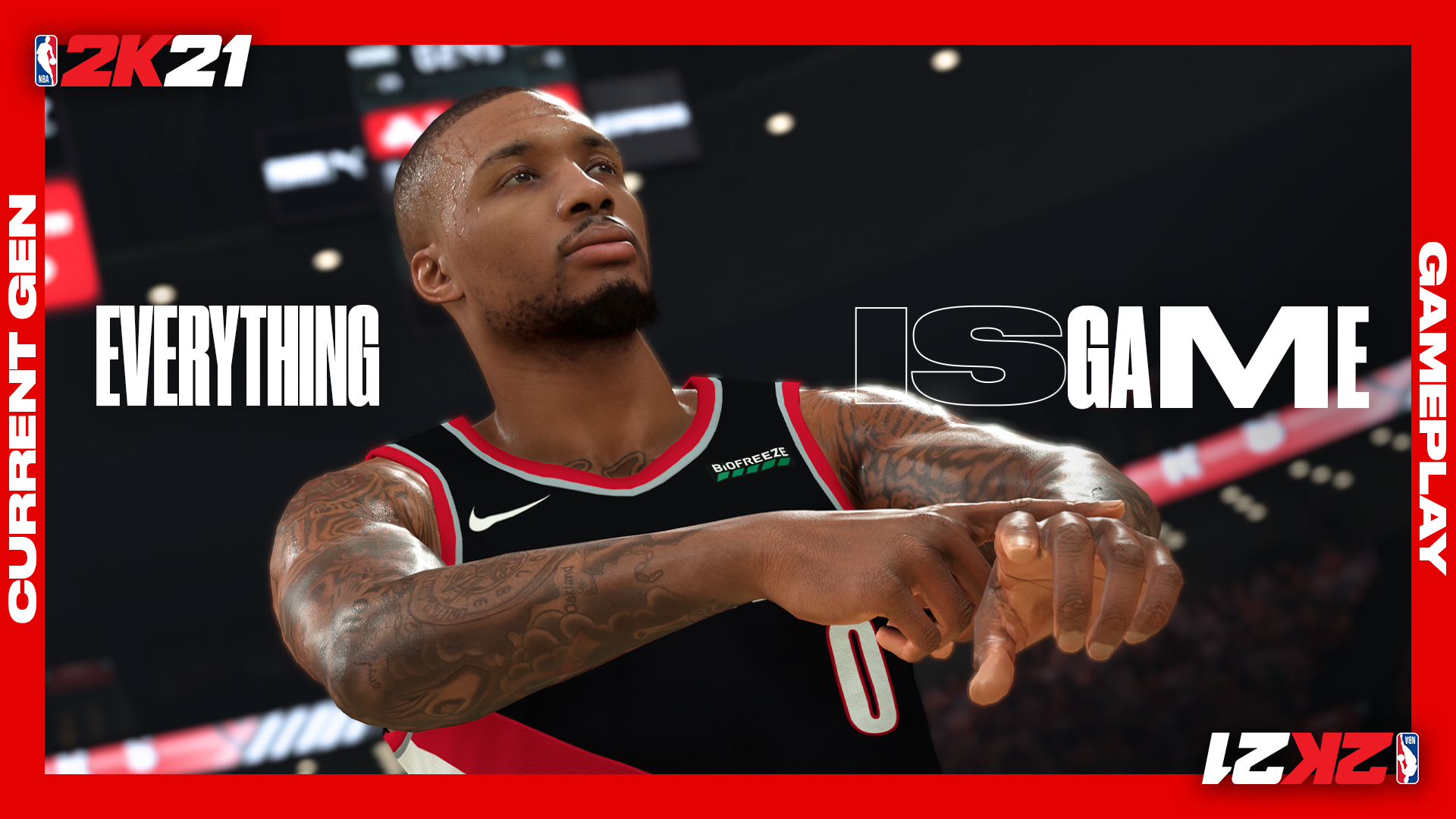 2K has released the first gameplay trailer of NBA 2K21 for current generation platforms. The latest entry in the long-running NBA 2K franchise will be coming  to the PlayStation 4, Xbox One, Nintendo Switch, Google Stadia, and PC.

While the footage shown off in the trailer gives us a glimpse of what the game will look like on current-gen platforms, the game is expected to look significantly different on the PlayStation 5 and Xbox Series X, with their improved hardware. Hopefully we’ll be able to see gameplay on next-gen platforms in the coming months as the release of both consoles draws closer.

NBA 2K21 will be coming to the PS4, Xbox One, Nintendo Switch, and PC, on September 4, 2020. It will also be released on the Google Stadia, PS5, and Xbox Series X later this year.