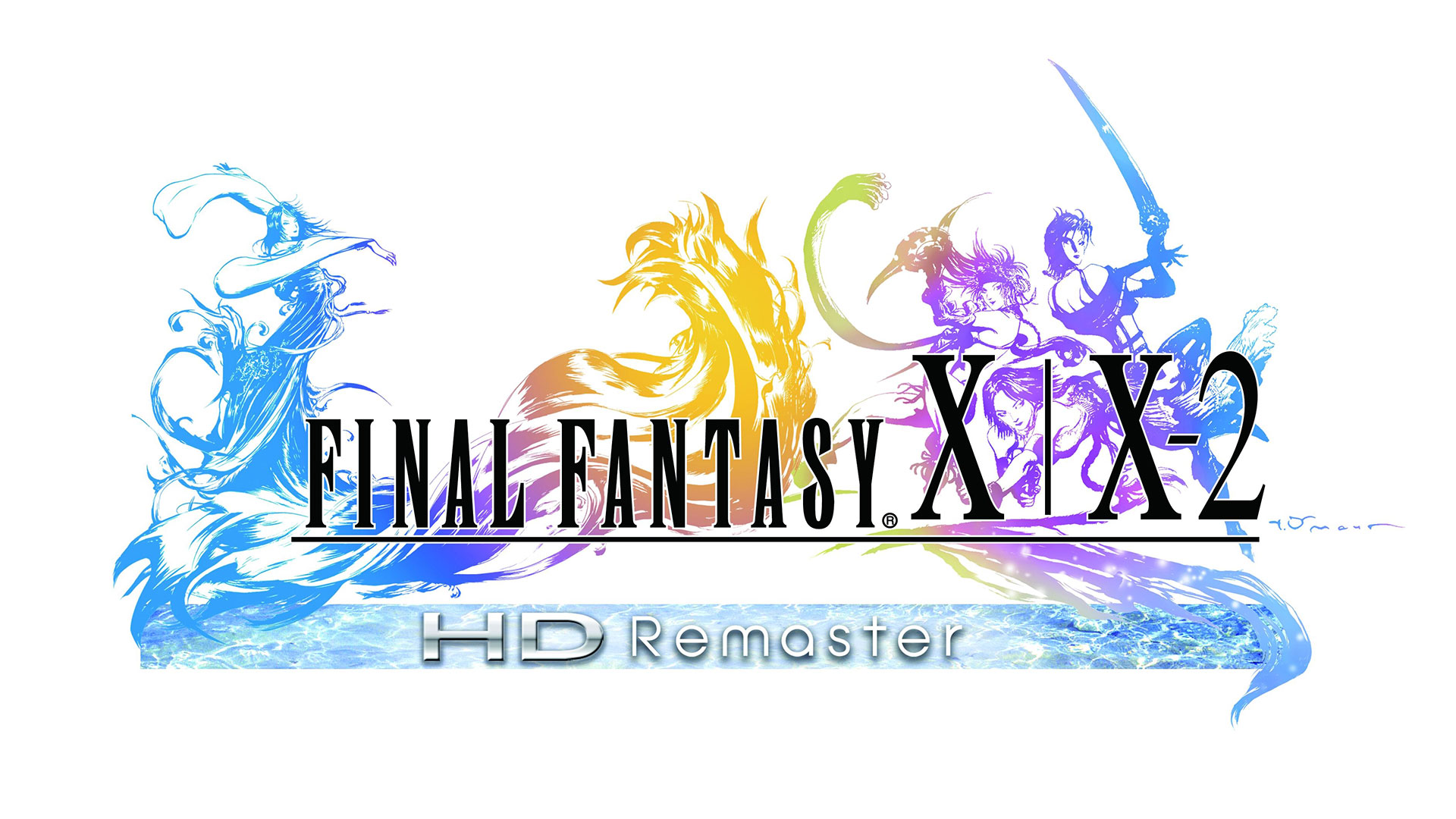 Sony has officially announced the local Philippine price, release date, and pre-order details for the upcoming HD remake of Final Fantasy X/X-2 for the Playstation 4.

Final Fantasy X/X-2 HD Remaster will be available on May 12, 2015, for an SRP of Php2,299 while pre-orders can be made starting April 17, 2015 at participating retailers. Those who decide to pre-order the game will get it in a limited edition steelbook case. Pre-orders will be accepted only until May 3, 2015.

The HD Remaster will come with a few new features other than the improved graphics and UI including the ability to switch between the original and a new arranged Final Fantasy X soundtrack as well as cross-save support between the PS4, PS3, and PS Vita so if you’ve played any of the previous re-released versions of either game on either the PS3 or PS Vita you can transfer your saves to the PS4 version of the game.

So if you loved Final Fantasy X and/or X-2 or maybe you’ve never played them before then here’s your chance to play one of the most celebrated games in the franchise remastered in HD for the Playstation 4. Pre-order your copy at your favorite participating retailers now. 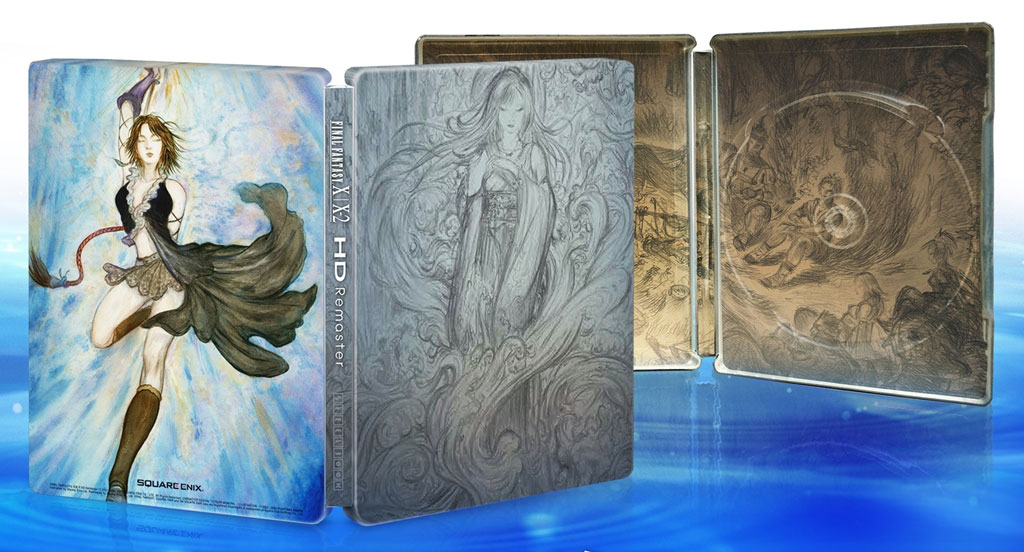