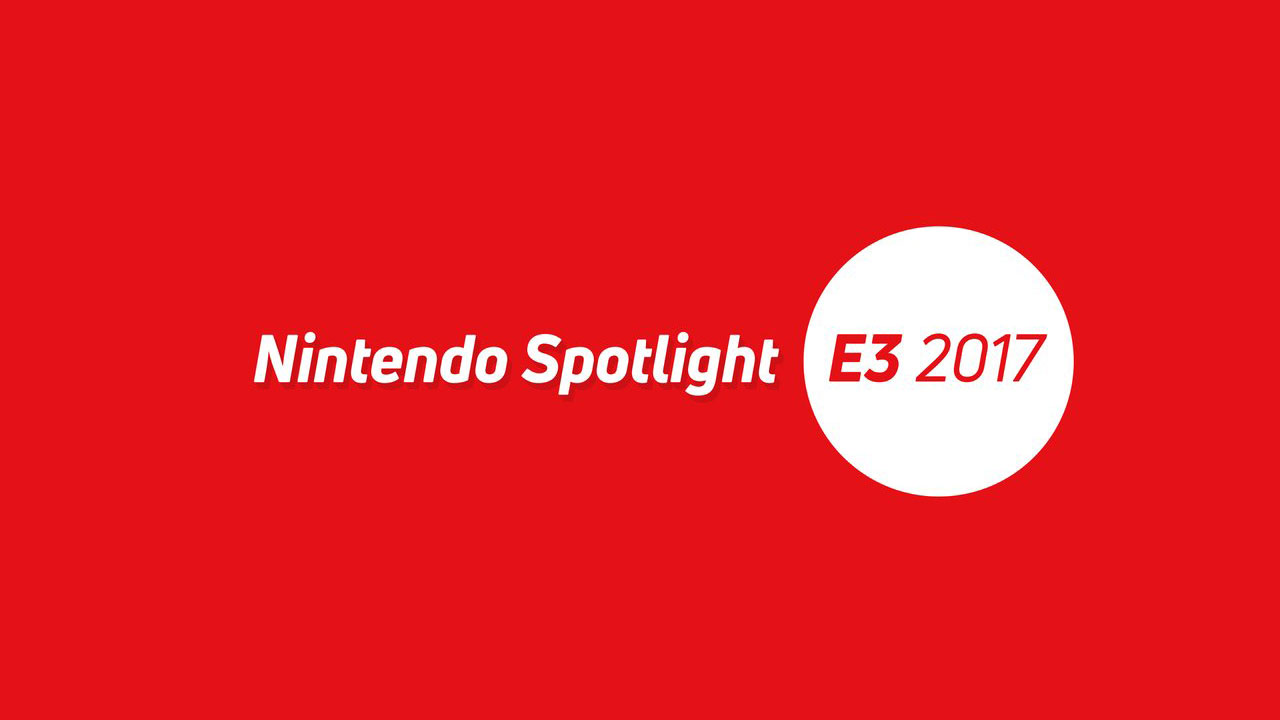 E3 has come and gone and we saw quite a lot of games at the expo, making it a true celebration of video games and gaming. There was so many announcements and trailers that we’ve decided to compile them per conference right here. So here are all the trailers, gameplay videos, and more showcased at the Nintendo Spotlight show at E3 2017.

The Legend of Zelda: Breath of the Wild Expansion Pass Trailer