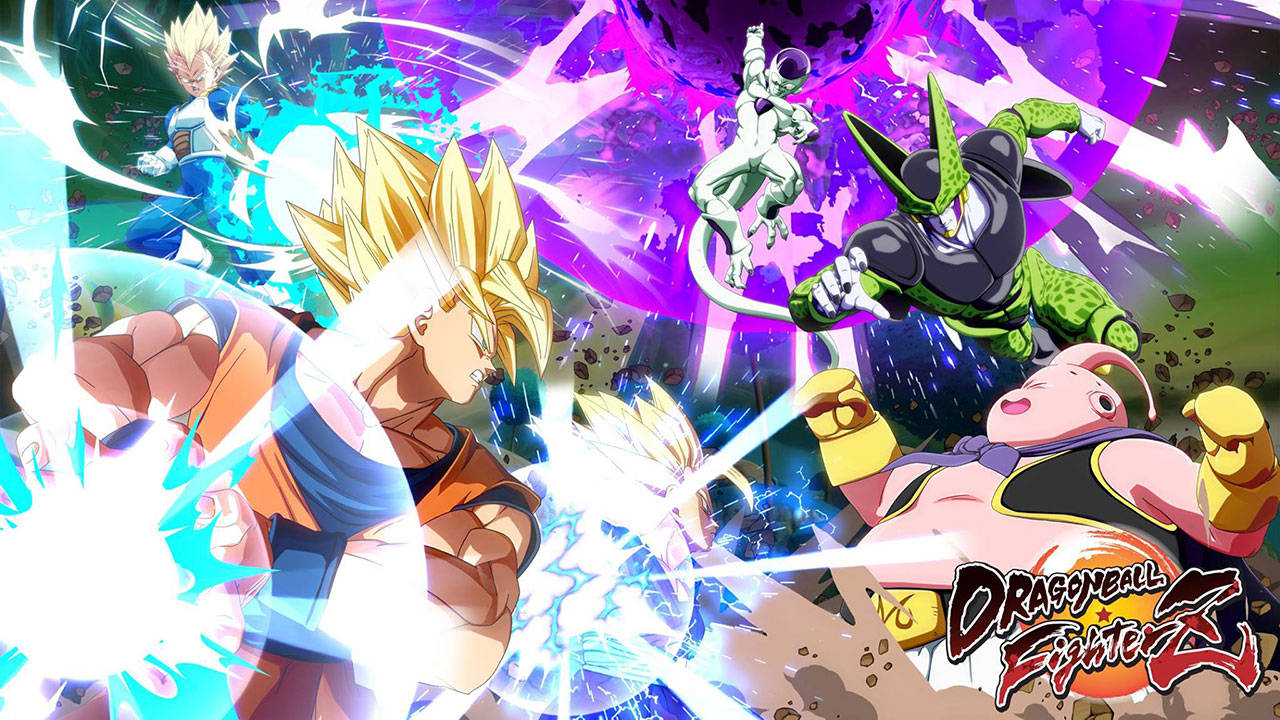 As for when the closed beta will happen, the event will be held on September 16 and 17 with specific times for when people can access the closed beta depending on their location. We’ve included the access schedule below:

Bandai Namco also mentioned that they will be trying to make more characters available for the closed beta. There are currently nine announced characters for the game including Goku, Vegeta, Gohan, Cell, Majin Buu, Frieza, Trunks, Piccolo, and Krillin.

Dragon Ball FighterZ is scheduled for release sometime in early 2018 for the Xbox One, PlayStation 4, and PC via Steam.