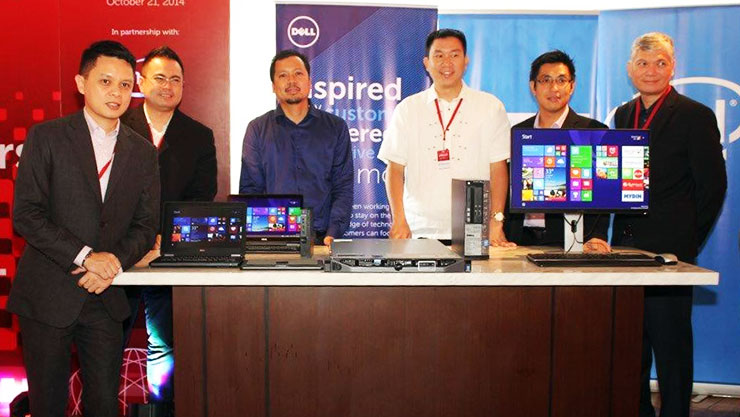 It’s not uncommon to see a foreign company not last long in the Philippines. With the tumultuous economic and political climate, it’s far more common to see foreign companies eventually leave the country and settle on a regional office within a far more stable environment like Singapore or Hong Kong. So seeing Dell Philippines last 15 years in the country is definitely admirable and noteworthy. And what better way to celebrate your longevity in the business than to release more products.

The most notable of their new products is the new Dell UltraSharp 27-inch Ultra HD 5K monitor which features a screen resolution of 5120 x 2880 pixels, a pair of 16W integrated Harmon Kardon speakers, six USB ports, and even a media card reader. It also features Dell PremierColor technology which, according to the company, provides “true-to-life color accuracy and pristine picture quality for color-critical work”. The new monitor, like the Latitude 7000, will be available near the end of the year.

All of Dell’s new products look and seem amazing but I still dream of the day Dell Philippines brings in the company’s Alienware brand so gamers can have official access to one of the world’s most popular gaming PC/laptop brands. Hopefully the company stays in the Philippines long enough for that to happen.