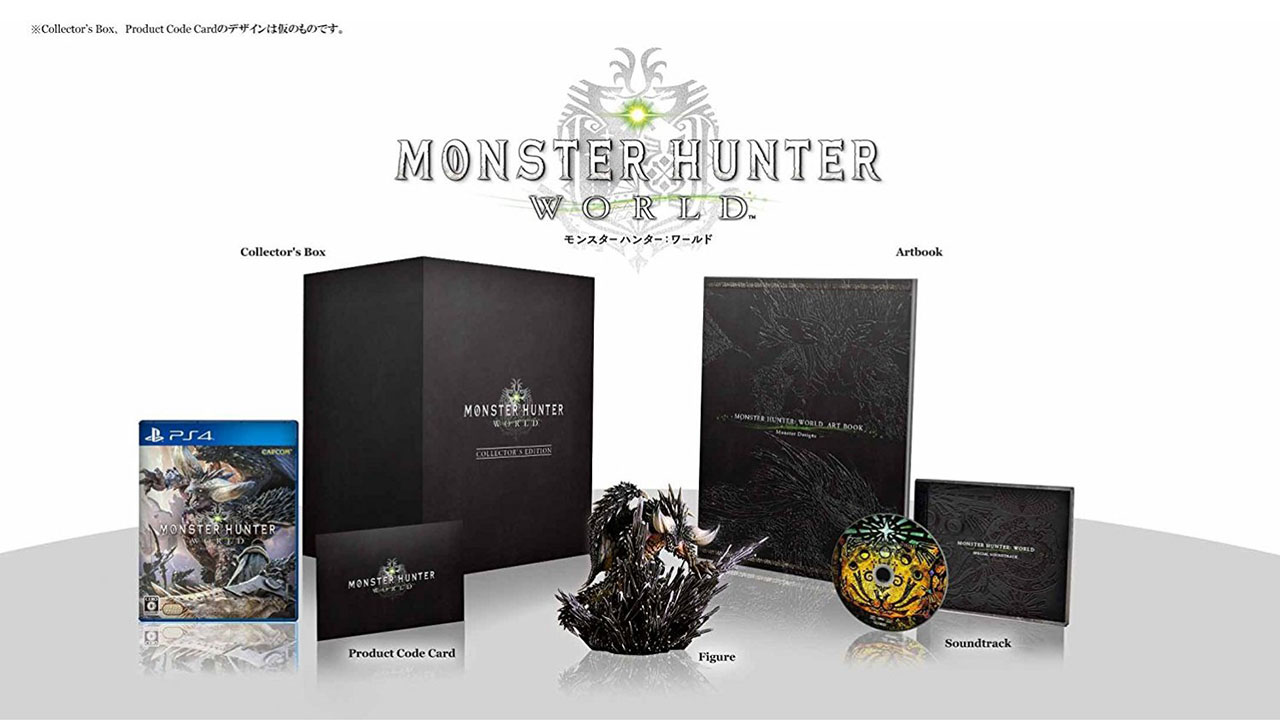 Monster Hunter World is one of the most anticipated games coming out next year and Datablitz has just opened pre-orders for the game which is set to release for the PlayStation 4 and Xbox One on January 26, 2018. The game is also coming out on PC at a later date.

The pre-order, which only covers the game’s PS4 release, is open for both the standard and collector’s edition of the game. Those who pre-order will get an exclusive Monster Hunter World t-shirt when they pick up their copy at launch. 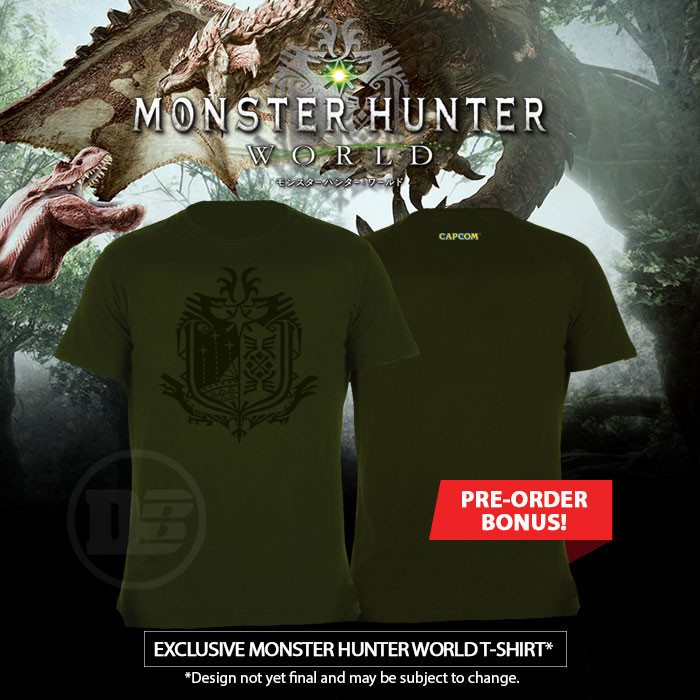 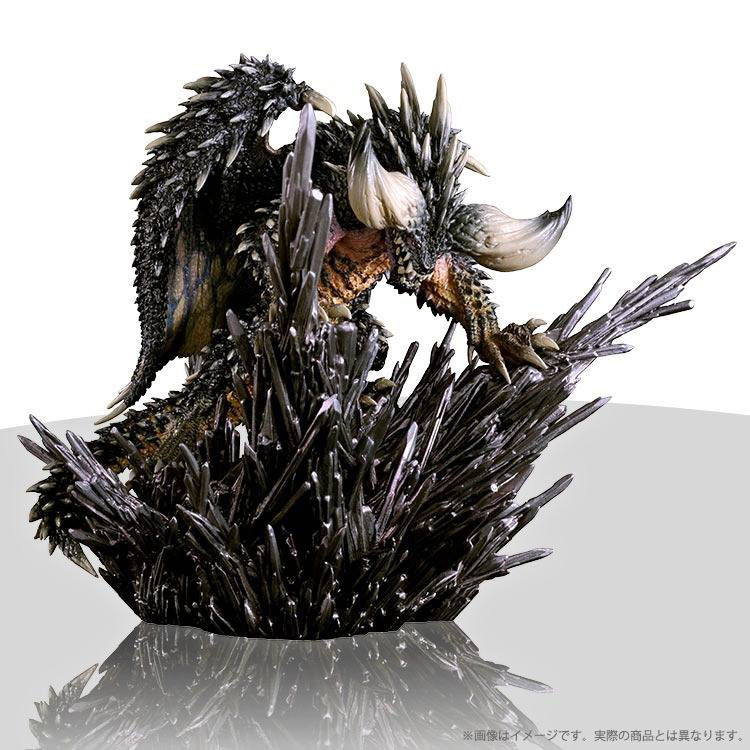 As previously mentioned, Monster Hunter World is scheduled for release on January 26, 2018, for the PS4 and Xbox One.