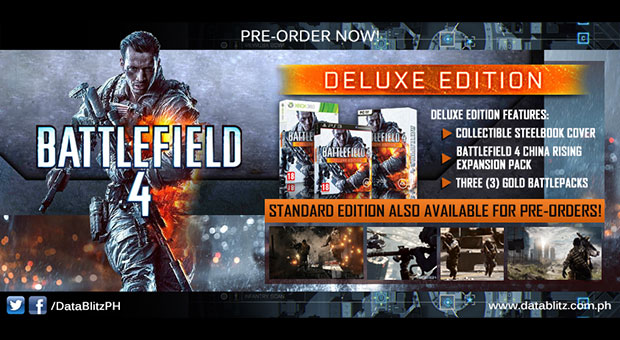 Datablitz has now opened pre-orders for Battlefield 4 for the Playstation 3, Xbox 360, and PC. 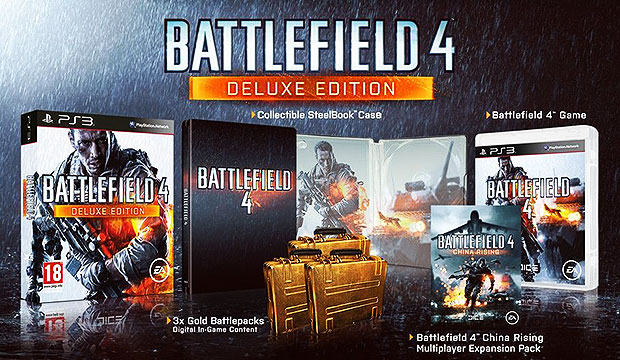 Interested parties can pre-order their preferred editions at their favorite Datablitz branch for a pre-order downpayment of Php500.00 for the Standard Edition and Php1,000.00 for the Deluxe Edition.