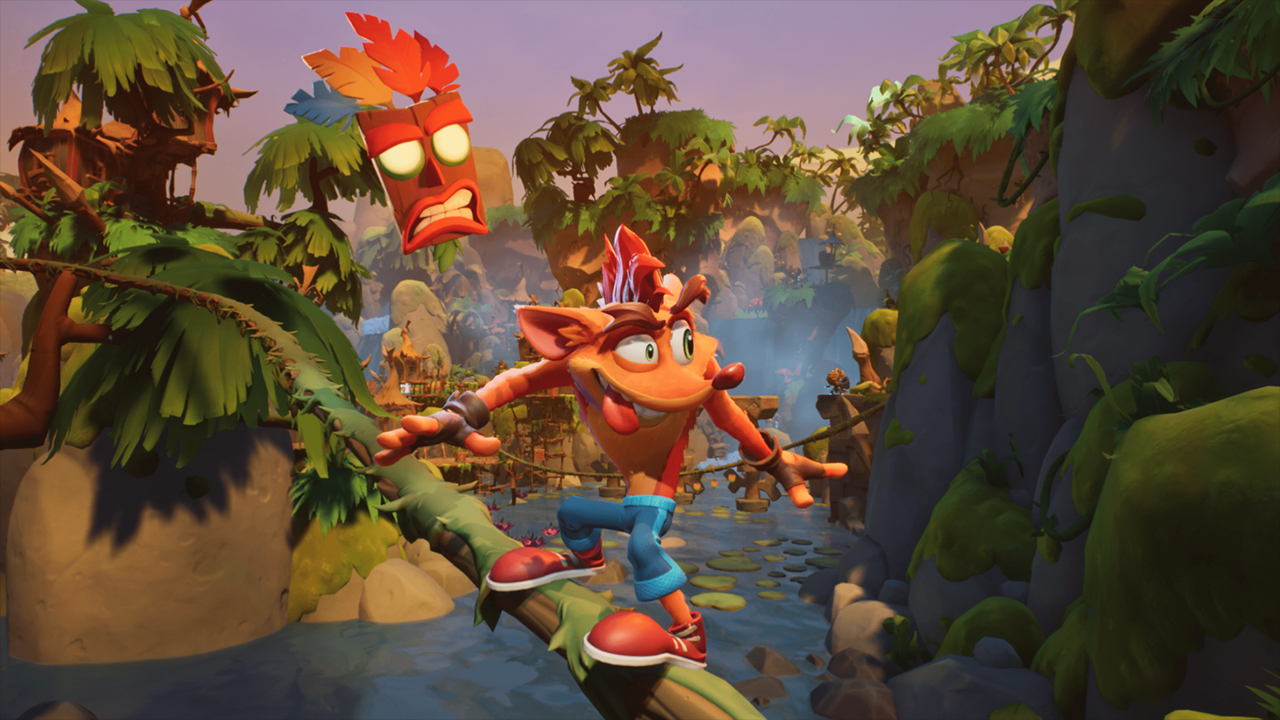 The demo of Crash Bandicoot 4: It’s About Time will be available this week for those who have digitally pre-ordered the game on the PlayStation 4 and Xbox One, according to an announcement by publisher Activision.  Anyone who has pre-ordered the game on either of the aforementioned platforms will be able to download and play the demo starting September 17, 2020.

According to developer Toys For Bob, the Crash Bandicoot 4 pre-order demo will feature two levels from the game and will allow players to play as either Crash or Neo Cortex. The demo will also let players try out some of the new Quantum Masks including the Kupuna-Wa that controls time and the Lani-Loli which phases objects in and out of existence.

“Fans are so excited to get their hands on Crash Bandicoot 4: It’s About Time, the first original Crash Bandicoot title in more than a decade,” said Paul Yan, Co-Studio Head at Toys For Bob. “Even though we’re still a number of weeks out from the official launch, we can’t wait for fans to experience the challenge, fun and love we’ve poured into this game, so we’re really happy to offer them early access to part of the game through a special demo.”

Crash Bandicoot 4: It’s About Time is scheduled for release on October 2, 2020, for the PS4 and Xbox One. A new gameplay trailer for the upcoming title was also recently released, which you can watch above.