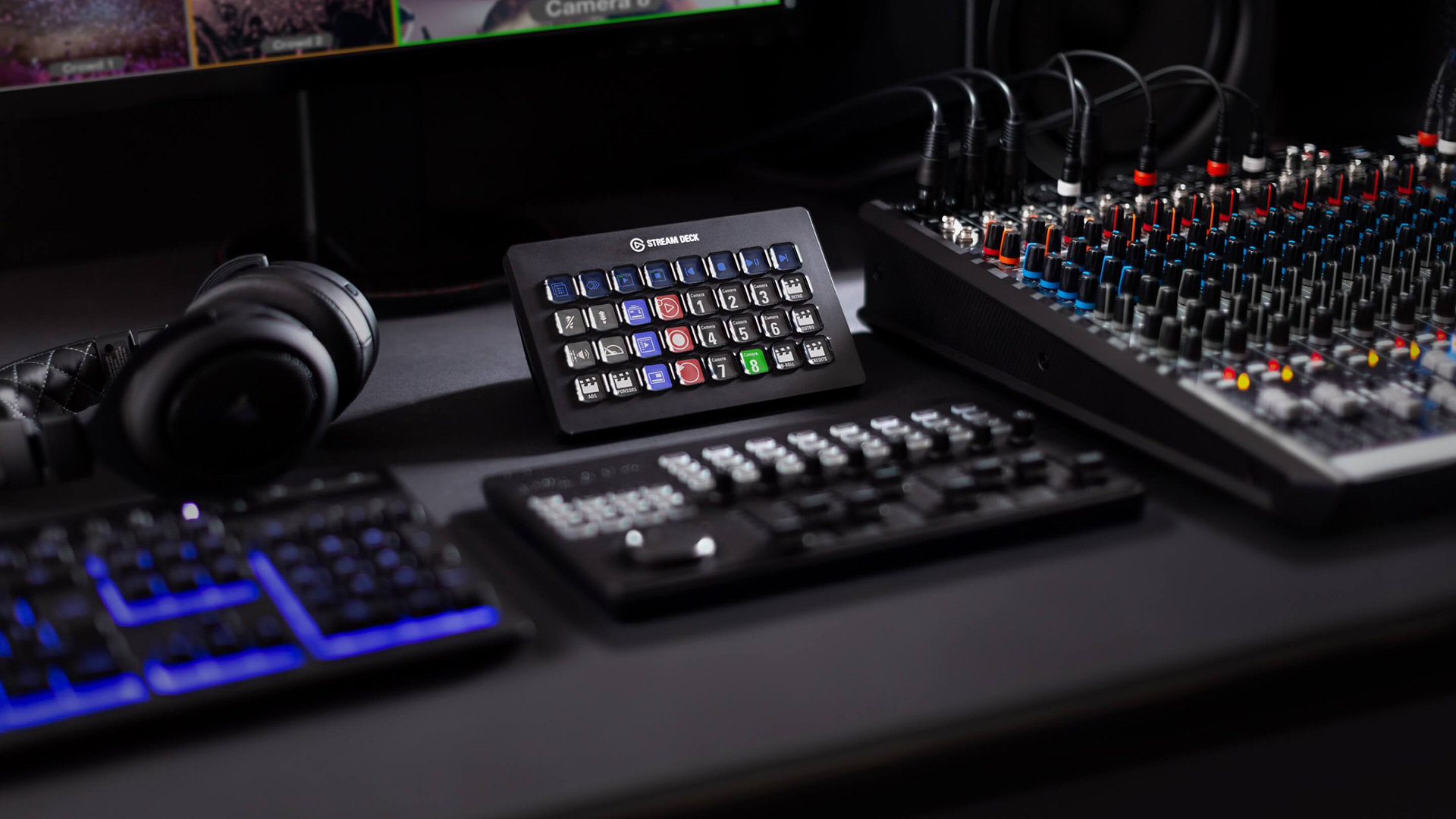 Elgato has once again expanded its line of Stream Deck broadcast controllers with the announcement of the Stream Deck XL and Stream Deck Mobile. The two new products are expected to meet the needs of both users who require a large number of controls on-the-fly or those who are just starting out with streaming and content creation.

“The launch of Stream Deck XL and Stream Deck Mobile is a significant milestone for us as we continue to expand our flagship family of broadcast controllers. Along with the original Stream Deck and Stream Deck Mini, these additions to the lineup allow us to cater to even more content creators, from seasoned professionals to those looking to get a brand-new channel off the ground,” said Julian Fest, General Manager of Elgato. 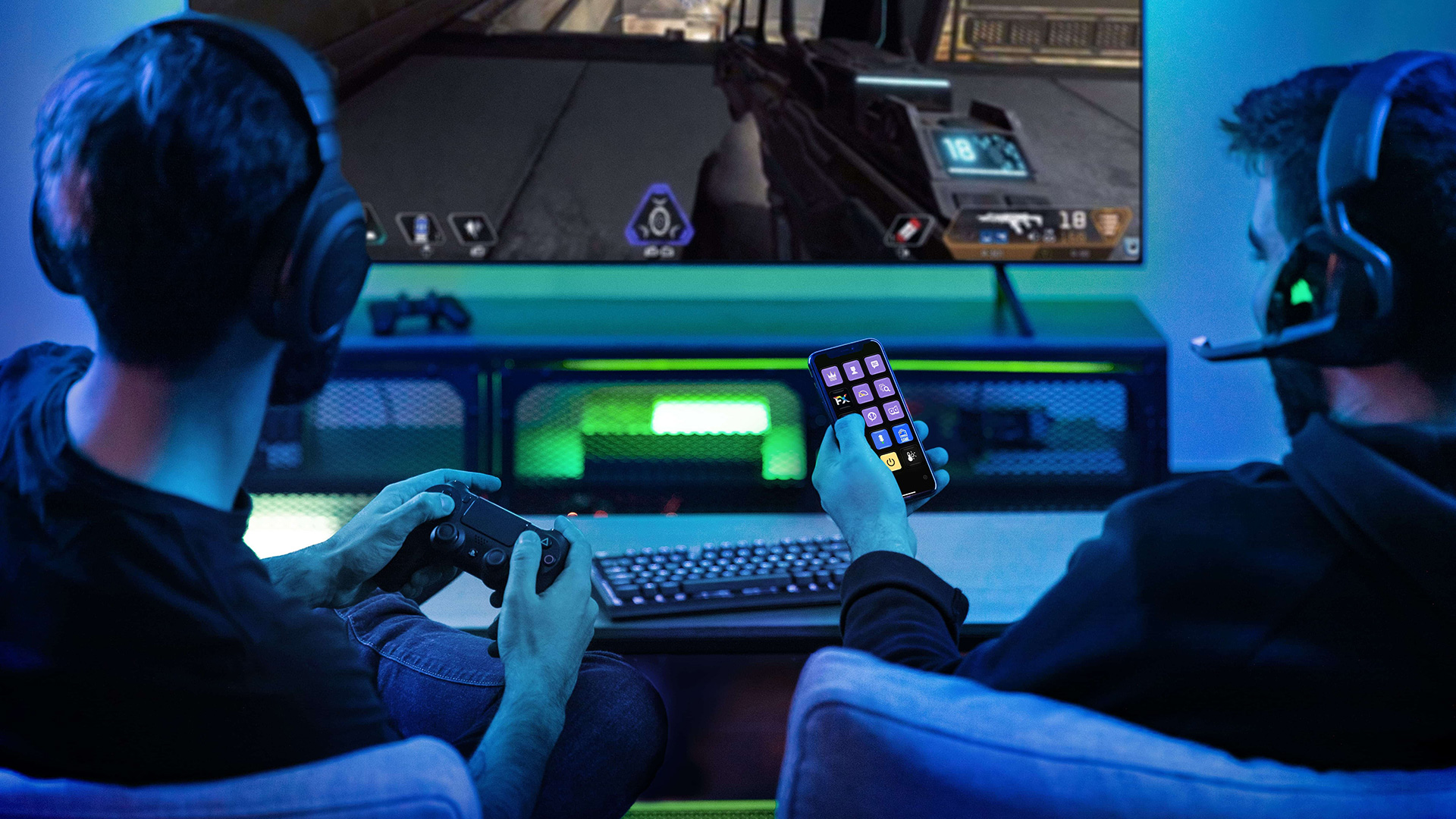 While the original Stream Deck had 15 buttons, the Stream Deck XL more than doubles that with a total of 32 buttons for users to customize to their liking. They’ve also changed the cable of the XL to a USB Type-C and has included a non-slip magentic stand instead of the standard one of the previous models. As for the new Stream Deck Mobile app for iOS, it features 15 virtual buttons and can be connected wirelessly and synced using a QR code from the Stream Deck software.

The Stream Deck XL is now available through authorized retailers and distributors for $249.95 while the Stream Deck Mobile is now available to try out for free from the Apple App Store, with the full available for $2.99/month or $24.99/year. Local pricing and availability has yet to be announced though but it should be released in the next few months.