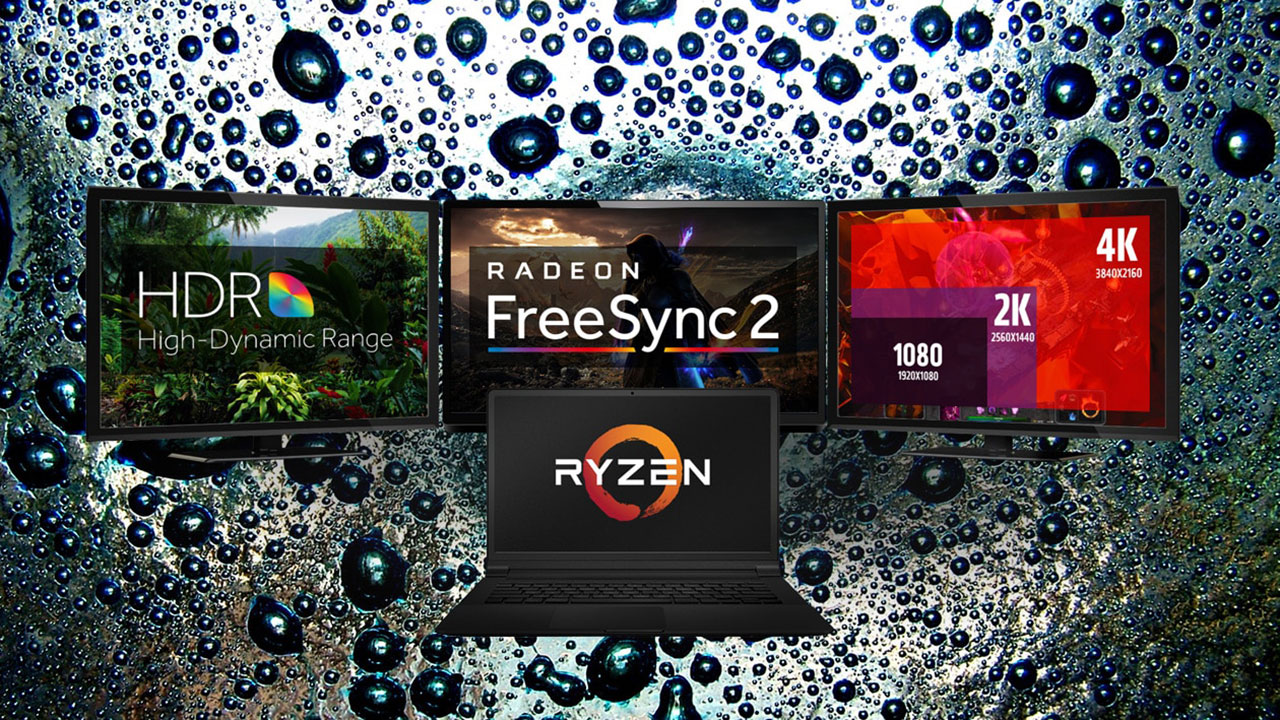 The new lineup of Ryzen mobile processors include six variants in total – with two each under Ryzen 7, Ryzen 5, and Ryzen 3, respectively. Most of the new chips feature four CPU cores and eight threads, save for the two Ryzen 3 chips which only come with four threads and the lowest-end Ryzen 3 only featuring two cores.

The new lineup also includes two H-series processors, the Ryzen 7 3750H and the Ryzen 5 3550H, both of which feature higher TDPs at 35W instead of the 15W of the other chips. The higher TDP will allow laptop manufacturers to increase the boost clocks of the chips and maintain them for a longer time, making them very suitable for gaming laptops.

Here are all the new Ryzen 3000 and 7th generation AMD A-series mobile processors:

We should be seeing new laptops with AMD’s new chips soon from brands like ASUS, MSI, Acer, and more during CES 2019 or afterwards.