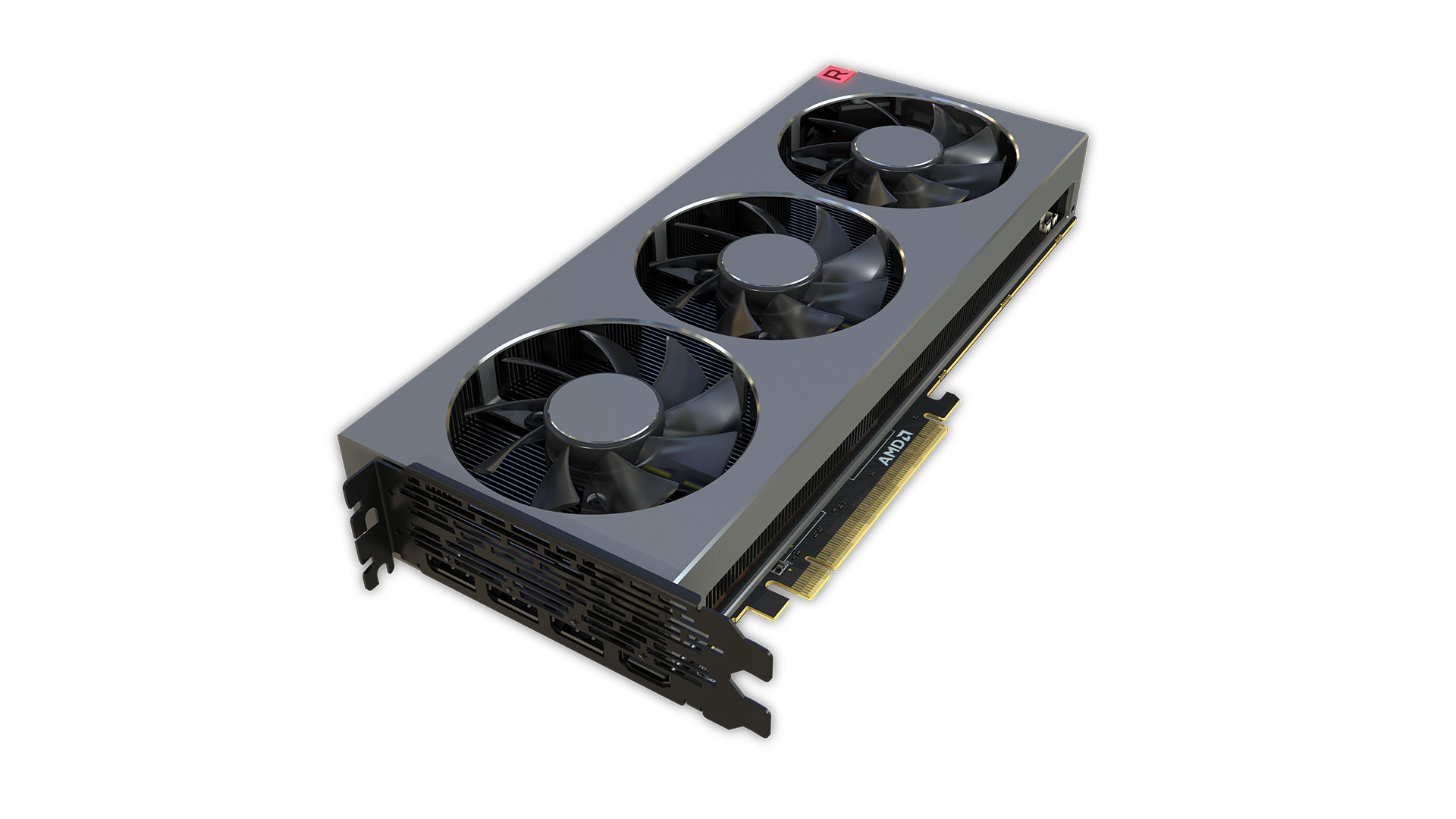 Built on the company’s 2nd generation Vega architecture and 7nm process technology, the Radeon 7 is said to provide up to 29 percent better gaming performance and up to 36 percent better performance in content creation applications compared to AMD’s Vega 64. It features 16GB of HBM2 memory, a memory bandwidth of 1TB/s, a 4,096-bit memory interface, as well as 60 compute units/3840 stream processors running at up to 1.8GHz.

“AMD Radeon VII is the highest-performance gaming graphics card we ever created. It is designed for gamers, creators and enthusiasts who demand ultra-high quality visuals, uncompromising performance, and immersive gaming experiences.”

The AMD Radeon 7 is scheduled to released no February 7, 2019, at a price of $699. Those who purchase the new graphics card or a pre-built system utilizing it will also receive copies of Resident Evil 2, Devil May Cry 5 and Tom Clancy’s The Division 2 as part of AMD’s ongoing “Raise the Game Fully Loaded” promotion.