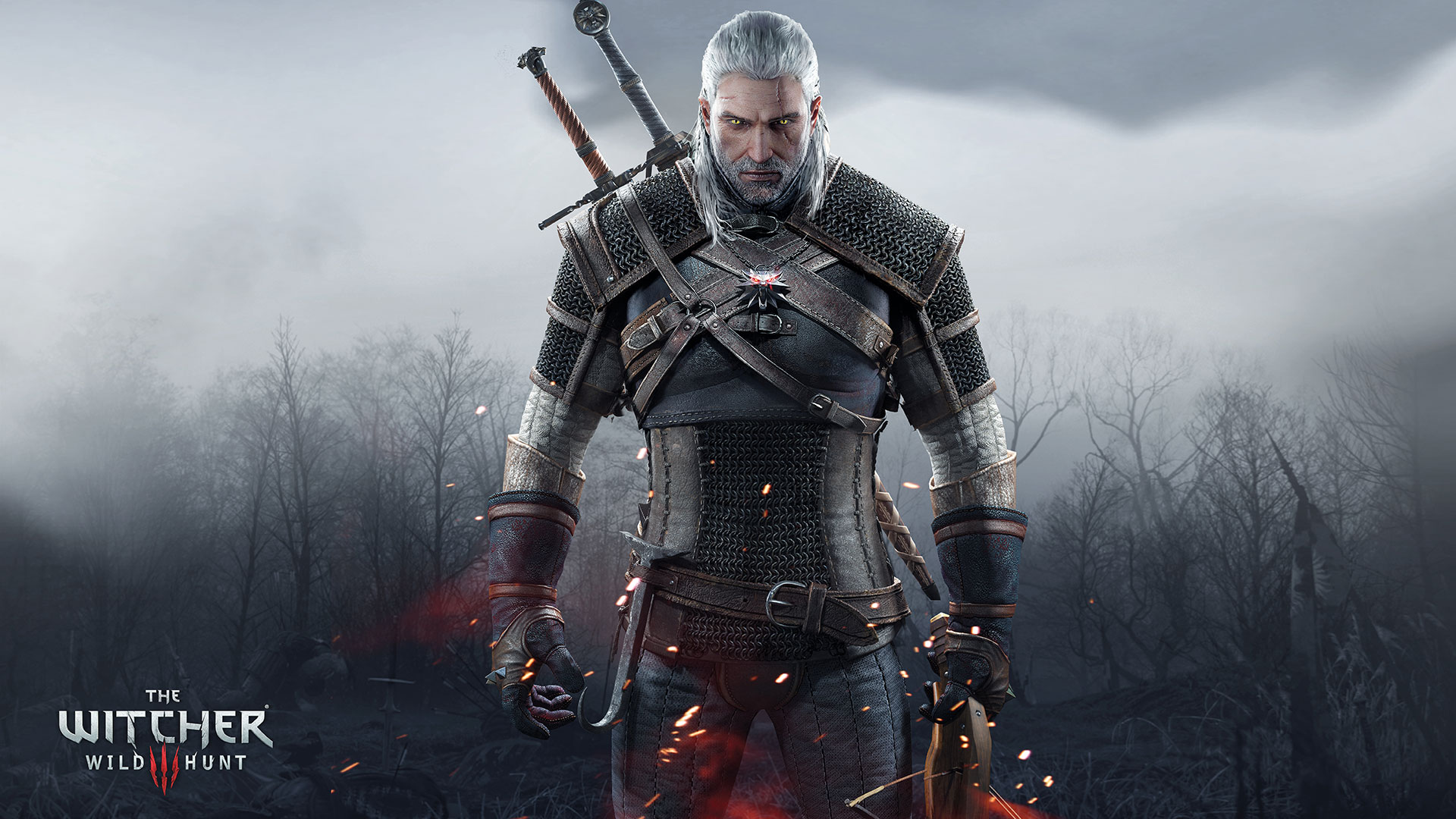 The Witcher 3 isn’t even out yet but CD Projekt RED has already announced two expansions for the upcoming and highly-anticipated action role-playing game.

The expansions – Hearts of Stone & Blood and Wine – will send Geralt on new epic adventures into the wilds of No Man’s Land and all the way into an all-new in-game region called Toussaint. The first expansion is a 10-hour adventure while the second tale will last a whopping 20-hours and, as with any expansion, will offer new content, gear, foes, and will even feature some familiar faces.

“With the development of Wild Hunt coming to an end, the team has embarked upon the creation of two new really big adventures set in The Witcher universe,” says Marcin Iwi?ski, CD PROJEKT RED co-founder. “We remember the time when add-on disks truly expanded games by delivering meaningful content. As gamers, we’d like to bring that back. We’ve said in the past that if we ever decide to release paid content, it will be vast in size and represent real value for the money. Both our expansions offer more hours of gameplay than quite a few standalone games out there.”

Hearts of Stone is expected to come out sometime in October, barring any delays, while Blood and Wine is scheduled for release during the first quarter of next year, 2016. You can buy the Expansion Pass which will garner you both expansions when they come out or, if you haven’t pre-ordered The Witcher 3, you can get the Game+Expansion Pass set from the The Witcher 3 online store.