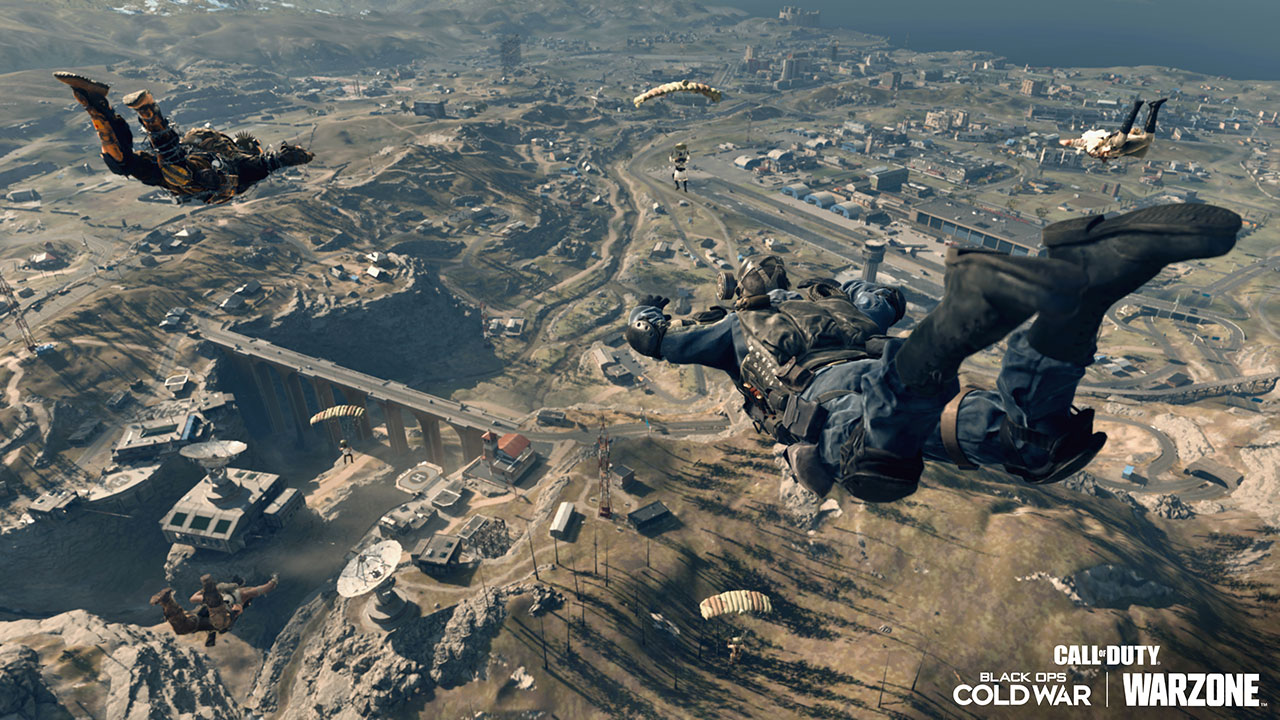 Season 3 of Call of Duty: Warzone has begun and has introduced a revamped Verdansk set in 1984 and the Cold War. The new map features a slew of new and revamped old locations as well as improvements and optimizations to its buildings and other elements.

“The launch of Warzone has reinvented Call of Duty. In just over a year, more than 100 million players around the world have jumped in to play Warzone together, and starting today we’re taking it to a new level,” said Rob Kostich, President, Activision. “Season Three brings a massive amount of content and new updates – the most since launch – to Warzone as it transforms to 1984, while we’re also bringing a tremendous amount of new, free content to Black Ops Cold War. Thank you to our fans everywhere, today is a celebration for our community. There’s so much more coming this season and beyond, get ready.”

With Warzone now set in the same era as Call of Duty: Black Ops Cold War, the new season also introduces content from the latter including brand-new weapons such as the PPSh-41 SMG and Swiss K31 sniper rifle, new Operators like Perseus’ sinister soldiers Wraith and Knight, and more.

A number of existing Warzone content are also getting updated, including the FFAR1, M16, Tactical Rifle Charlie, and Sykov pistol. The infamouse Roze’s skin is also getting adjusted for better visibility and and Semtex will now down a player if they get stuck with it.

More details on all the changes that Season 3 of Call of Duty: Warzone has introduced can be found in the official patch notes post.