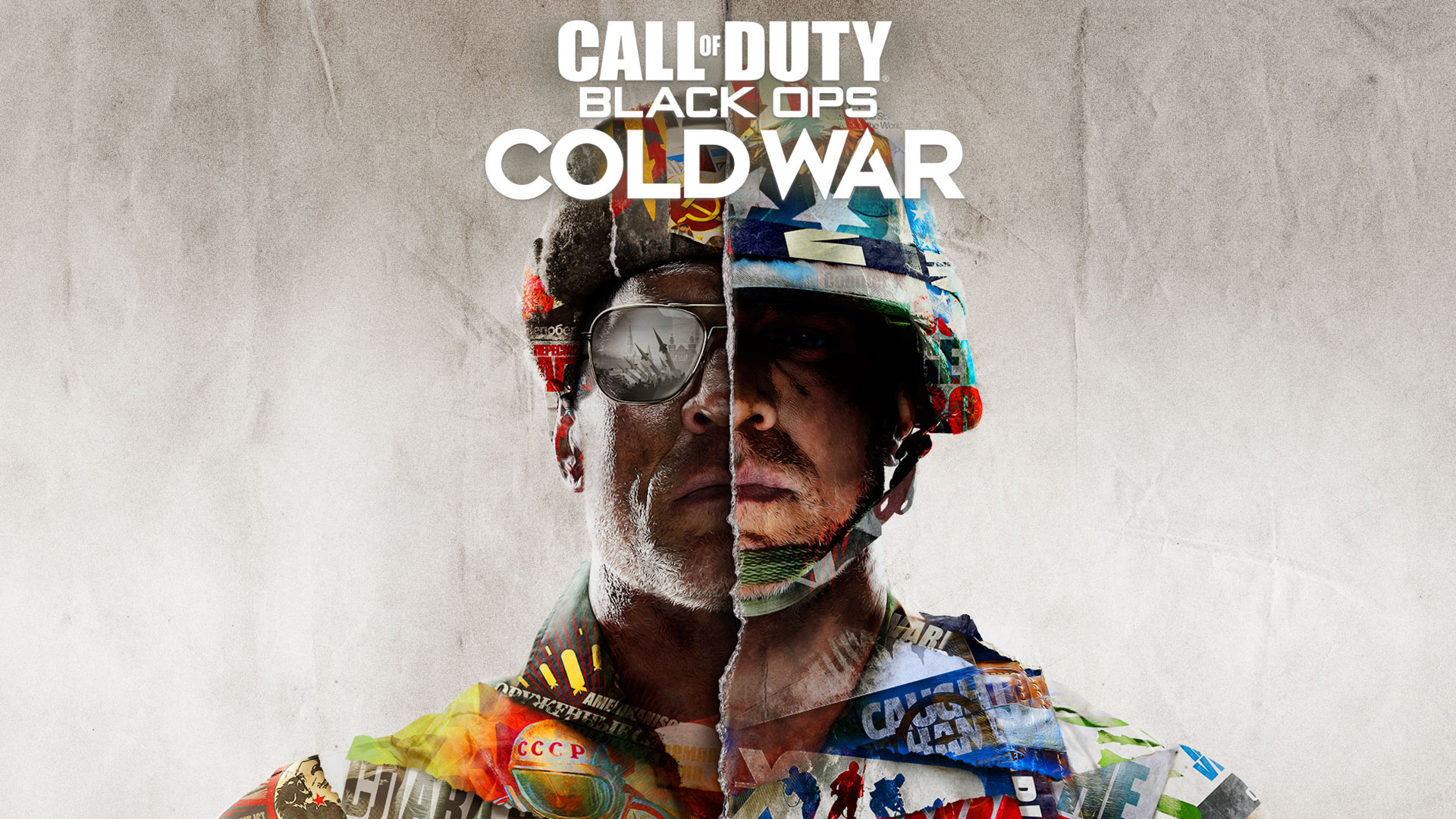 Activision has officially announced Call of Duty: Black Ops Cold War, the latest entry in the long-running franchise and a direct sequel to the original Call of Duty: Black Ops released in 2010. It will be available on PC via Battle.net as well as on both current- and next-generation consoles with support for cross-play and cross-progression across console generations.

Call of Duty: Black Ops Cold War is being developed by Treyarch and Raven Software and will feature a campaign set in the early 1980s and will also introduce new weapons, equipment, and a new co-op Zombies mode.  The game will also support Call of Duty: Warzone with shared progression so players will still have access to all the weapons and inventory items they’ve unlocked in Warzone through Call of Duty: Modern Warfare Remastered.

Here’s a description of the game from the press release from Activision:

“In pure Black Ops style, Call of Duty: Black Ops Cold War fuses elements of 1980s pop culture through a mind-bending conspiracy story, where deception and subterfuge are the norm in the gripping single-player Campaign. In this sequel to the original Call of Duty: Black Ops, players encounter historic figures and learn hard truths as they battle around the globe through iconic locales like East Berlin, Turkey, Vietnam, Soviet-era Moscow, and more. As elite operatives, players attempt to stop a plot decades in the making as they follow the trail of a shadowy figure named Perseus, who is on a mission to destabilize the global balance of power and change the course of history. Beyond the Campaign, players will bring a wide selection of Cold War weapons and equipment into the next generation of Multiplayer combat and an all-new Zombies experience.”

Call of Duty: Black Ops Cold War is scheduled for release on PlayStation 4, Xbox One, and PC via Battle.net on November 13, 2020. It is also set for release on the PS5 and Xbox Series in Holiday 2020, when the consoles become available.