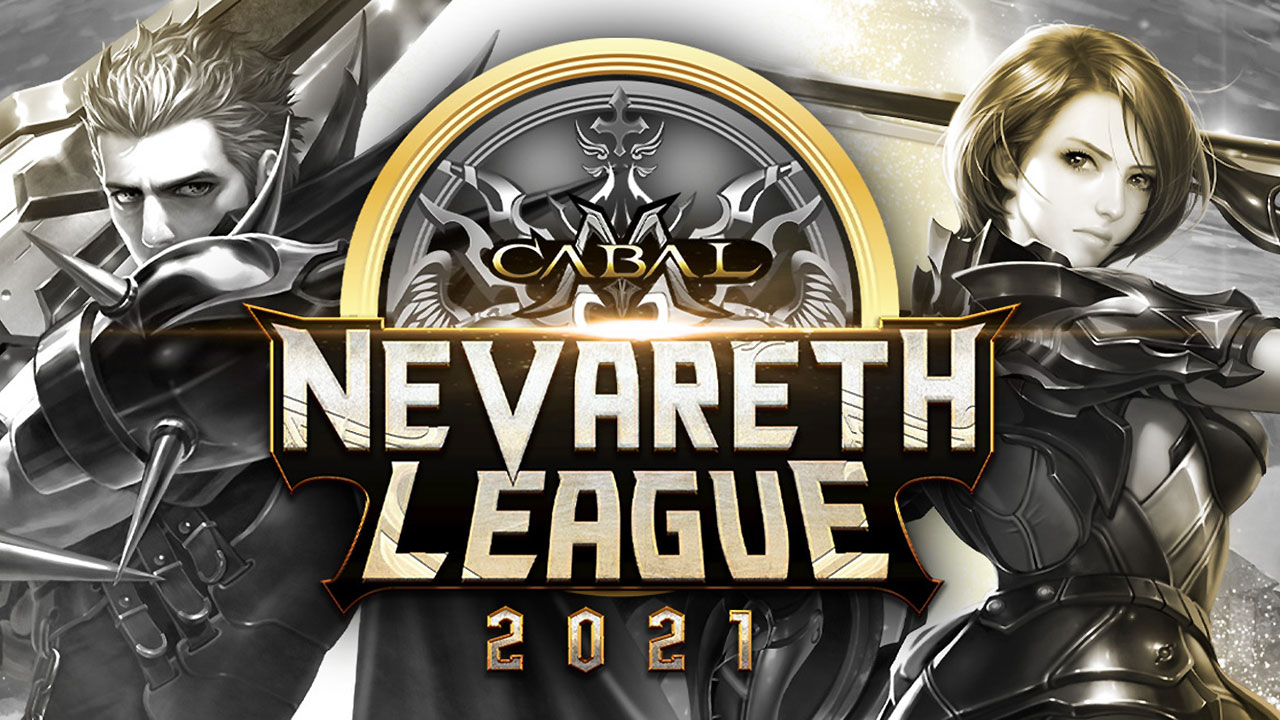 The first phase of the Nevareth League 2021 will be called the Guild Rank Infinity Tournament (G.R.I.T), wherein guilds with a rank of 4 or higher will face off in multiple events, including 1v1, three-man tag team, and 5v5. Only one guild per server will be crowned the winner of this phase.

The second phase, dubbed the Nevareth District Wars, will pit four competing guilds from each server against each other for the position of server representative. Only one guild from the Philippine server and another from the Vietnamese server will be crowned as the District Winners.

The third phase, the Guild Mission Festival, is counted as the wild card event of the Nevareth League 2021. It will be an all out event in which all Cabal Mobile guilds can participate. The guilds will need to complete Guild Missions to earn rewards and the one at the top of the leaderboards by the end of the event will be chosen to advance.

Guild registration for the Nevareth League 2021 is now open and the tournament series will run from October 2021 to February 2022. Interested teams must have 5-8 members all belonging to the same guild. The guild must be at level 4 and all members should be at least level 170 to qualify. Lastly, the members of each team must belong to one class each; no doubling up of classes will be allowed, even for substitute players.