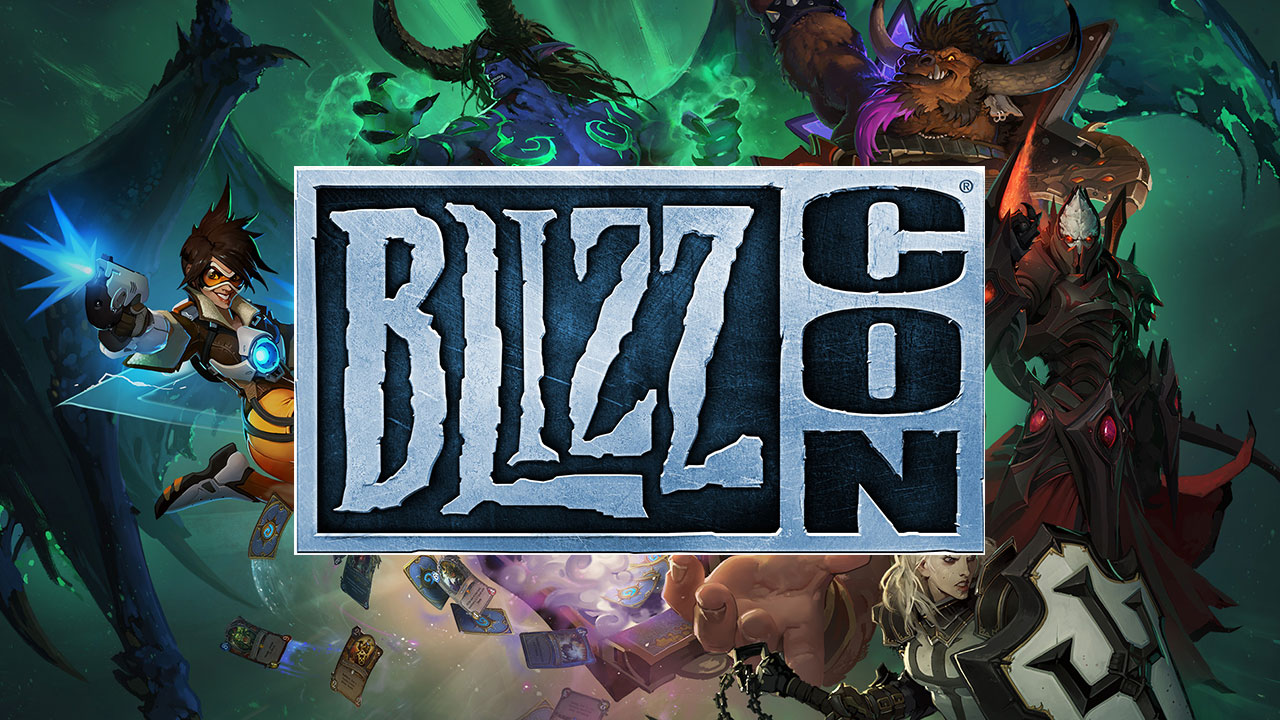 After a grueling group stage, four teams came out victorious and qualified for the tournament’s semi-final rounds to determine which two teams would fight it out in the Grand Finals. Europe’s SK Gaming went against North America’s Cloud 9 while Skill Capped EU were matched against their European counterparts from Tempo Storm.

Both SK Gaming and Skill Capped EU proved that they belong at the top of the heap as both teams won 3-1 against their respective opponents to enter the Finals of the tournament where both teams fought relentlessly and stretched the series to five games. When the dust cleared, SK Gaming walked out as the victors and this year’s champion.

StarCraft is undoubtedly one of the games that started the whole eSports scene with international tournaments going on from as far back as 2002 with big organizations like the World Cyber Games. For the past four years, the StarCraft 2 World Championship Series has been the main avenue for StarCraft eSports and at this year’s Blizzcon the top 16 players in the WCS face off to see who the best StarCraft 2 player in the world is.

The tournament saw many exciting matches with many favorites getting knocked out in the first round but after a total of 54 grueling matches, Zerg player Life and Protoss player sOs preserved and made it into the Finals of the tournament. Notably, Life was last year’s world champion while sOs held the title back in 2013. This meant that other than the world title, both players were also fighting for the title of the first-ever two-time StarCraft World Champion.

Both players gave it their all and it was evident in the match as each alternately took games from each other leading to a final game 7 where Life committed his resources to a flurry of rushes which sOs amazingly was able to withstand in spite losing his Nexus. With his resources spent and behind, Life was not able to bring his army up to par in the late game and sOs took the crown with a massive Protoss army.

Hearthstone has become one of Blizzard’s most popular games with over 30 million players making it one of if not the most played games in the industry today. Its eSports scene has also grown tremendously in the past two years with a large number of tournaments happening all over the world on a regular basis. And for the Hearthstone World Championship at Blizzcon 2015, the top 16 players from all over the globe have come together to find out who was the best and, some would say, luckiest in the world.

During the group stages, no one region really dominated the tournament with at least one representative from each region making it to the playoffs. And in the playoffs, each of the matches was exciting and felt really close with most reaching 5 games. The finals was a very different story though as Na’Vi’s Ostkaka completely dominated the Finals against ROOT Gaming’s Hotform closing out the series and the tournament with a 3-0 sweep and taking the title of Hearthstone World Champion.

Heroes of the Storm World Championship

Each of the eight teams that fought at Blizzcon had to battle through and win at their respective regional tournaments to get a spot in the World Championships at Blizzcon. And after a grueling group stages, four teams – Cloud 9, Team DK, Natus Vincere, and Team Dignitas – entered the semi-finals to see which two teams would grab the two slots in the Finals.

Surprisingly, the semi-finals were decided rather quickly with Cloud 9 and Team Dignitas sweeping their respective opponents 2-0 and heading rather easily to the finals. And again in the finals, Cloud 9 pulled off very impressive and decisive victories to score the World Championship sweeping Team Dignitas rather handily.