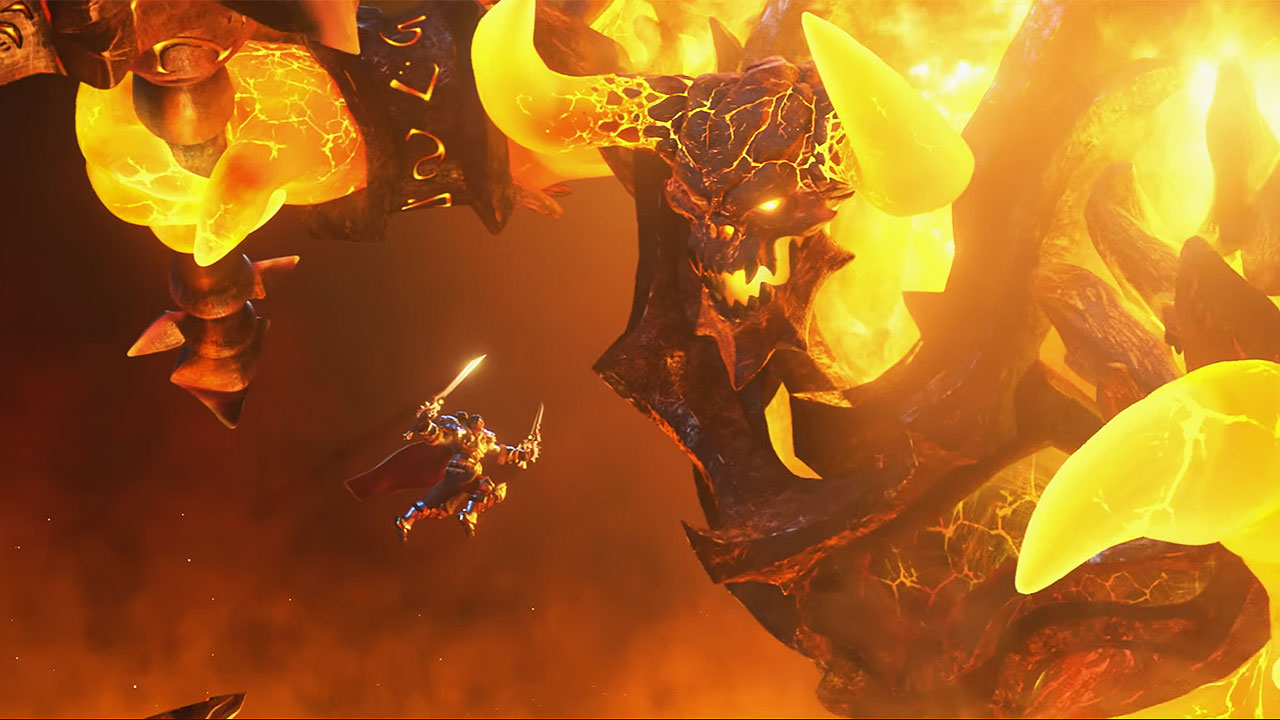 The opening ceremony of Blizzcon 2016 has just concluded and the company made some very exciting announcements during it including two new heroes that will be coming to Heroes of the Storm namely Varian Wyrnn, the former king of Stormwind and the leader of the Alliance, and Ragnaros the Fire Lord.

Varian Wyrnn will be the first multi-class hero to be introduced into the Nexus. He can be built to either don his mighty sword Shalamayne in one hand and a shield in another to become a tanky Warrior that can taunt enemies into attacking him or split his Shalamayne into its two components to become an Assassin and focus on damage.

On the other hand, Ragnaros is a traditional caster Assassin that can call down meteors, empower himself or his teammates, hurl his massive hammer Sulfuras, or call waves of lava. Ragnaros can also take over and empower an allied or destroyed fort which effectively turns him into a massive turret with empowered abilities and a larger health pool, perfect for defense.

Varian Wyrnn is now available to try out on the Public Test Realm and will come to live servers a few weeks after while Ragnaros will make his debut sometime in December.