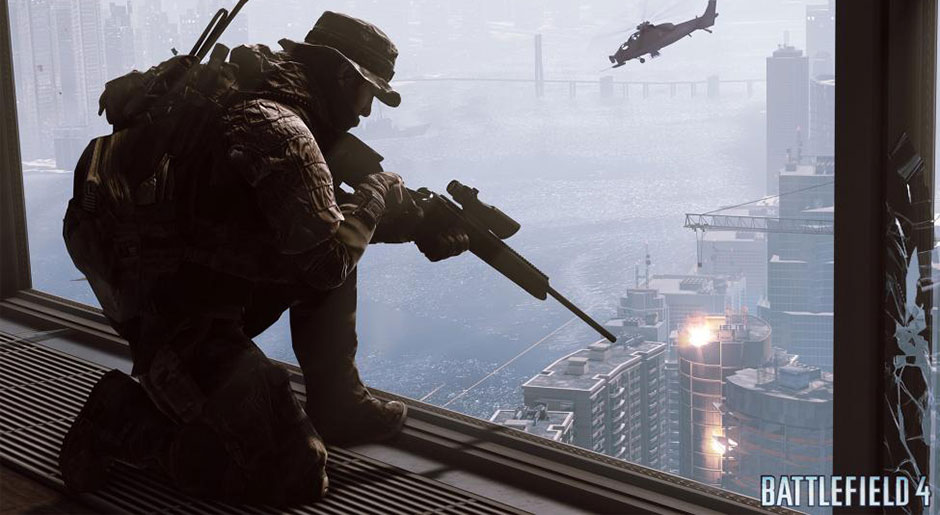 The Open Beta for Electronic Art’s Battlefield 4 will begin on October 4 for Playstation 3, Xbox 360, and PC, EA has recently announced.

Beta participants will be able to play the Siege of Shanghai map in Conquest Mode or Domination Mode. New features like Levolution and Amphibious Assault will also be available during the Beta.

EA has also released a trailer for Battlefield 4 which you can watch below: