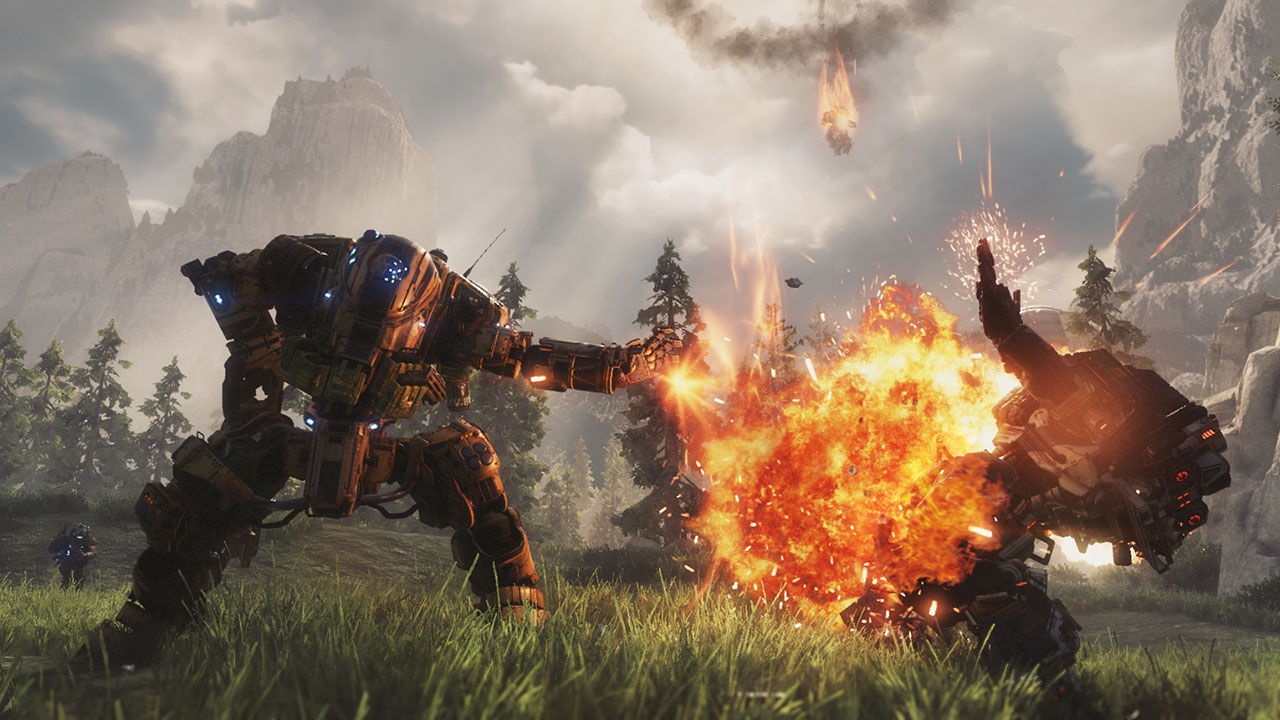 Attrition is Coming Back in Titanfall 2

It looks like the very popular Attrition competitive multiplayer mode will be making a return in Titanfall 2 after all, the developer confirmed in a lengthy post on the game’s website. It was originally thought that the mode would be left out of Titanfall 2 when it wasn’t available during the multiplayer Tech Test last month.

Attrition was originally made available for the original Titanfall and was one of the game’s most popular game mode. It features a traditional team deathmatch format but with the addition of AI-controlled grunts and Spectres that spawn across the map which players can also kill for a fewer amount of points than killing player-controlled pilots or Titans.

In the post, Respawn not only unveiled the game’s PC system requirements, among other details about the game’s PC version, but also revealed the return of Attrition through a video made by popular Titanfall Twitch streamer Darkness429, which the developers brought in. The video features footage of Titanfall 2’s Attrition mode as well as a new map called Eden captured in Ultra 4K resolution.

Titanfall 2 set to release worldwide on October 28, 2016, for the Playstation 4, Windows PC, and Xbox One. Titanfall 2 will feature the franchise’s debut on Playstation systems as well as a single-player campaign which was not available in the original game.