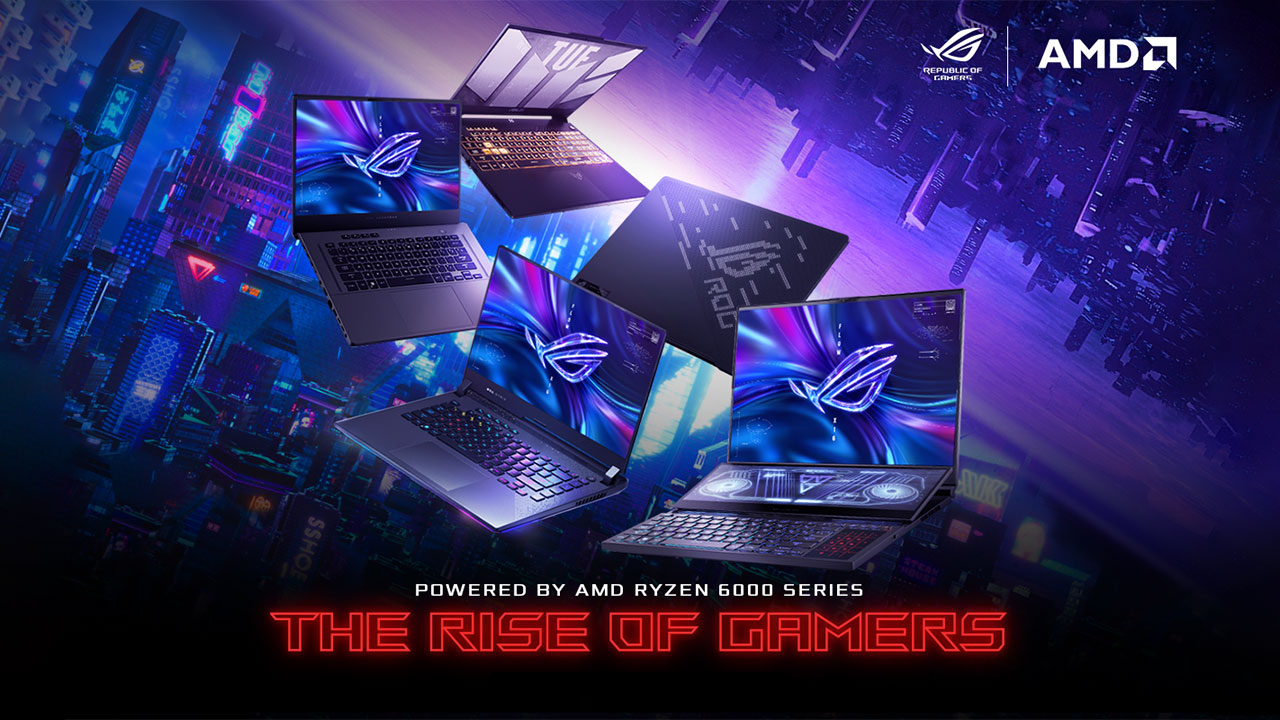 ASUS ROG (Republic of Gamers) has launched its new lineup of gaming laptops powered by AMD’s new Ryzen 6000 series processors. The new models include the ROG Zephyrus G14, ROG Zephyrus G15, ROG Zephyrus Duo 16, ROG Strix G15 and G17, as well as the TUF Gaming A15 and A17. 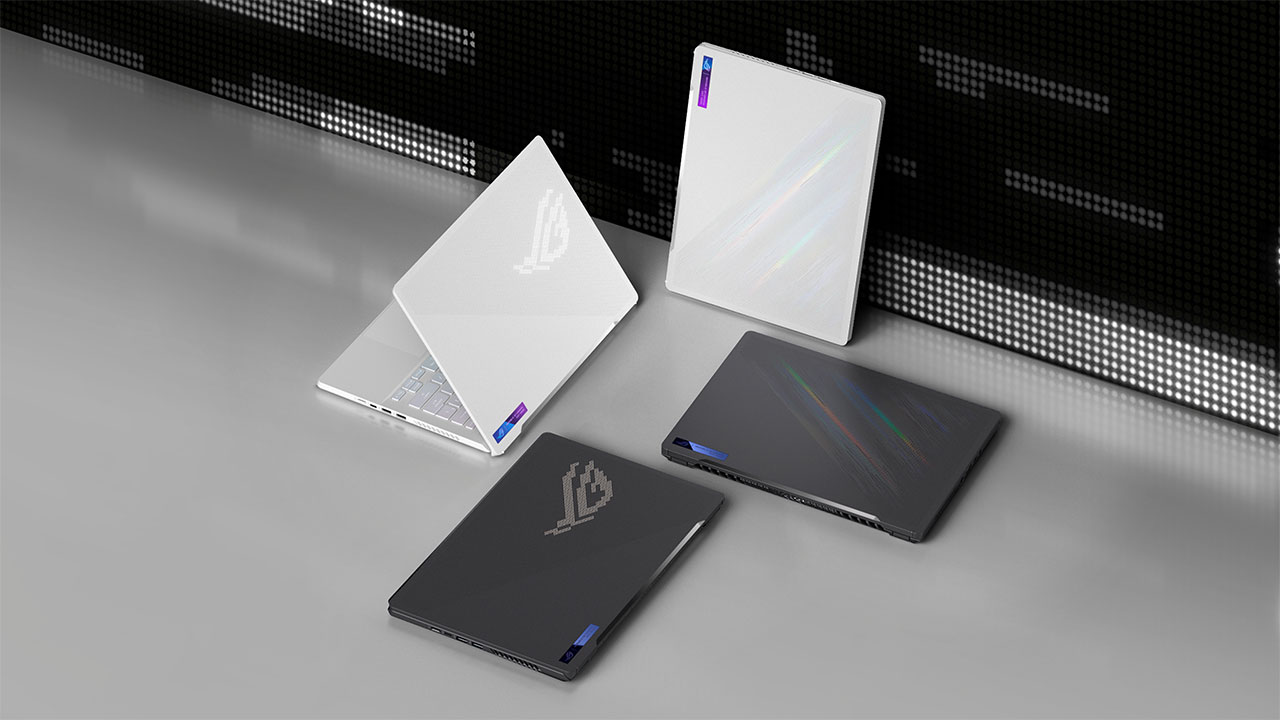 The new ROG Zephyrus G14 is powered by up to an AMD Ryzen 9 6900HZ CPU and up to an AMD Radeon RX 6800S mobile GPU (with MUX switch). It also features up to 32GB of 4800MHz DDR5 RAM, and 1TB of PCIe 4.0 SSD storage. The new laptop is also equipped with the company’s new 14-inch WQXGA 120Hz Nebula Display that is Pantone Validated, supports Dolby Vision HDR, and covers 100% of the DCI-P3 color gamut.

The lid of the 2022 version of the Zephyrus G14 features 14,969 precision CNC-milled holes and 1,449 mini LEDs for its signature AniMe Matrix display as well as a Prismatic Logo nameplate with a holographic, reflective hue. Other new features of the G14 include a 180-degree Ergolift hinge, a 2D/3DNR IR enabled webcam, and more.

The ROG Zephyrus G14 is available in Eclipse Grey and Moonlight White and will be released in the Philippines sometime in Q3 2022. 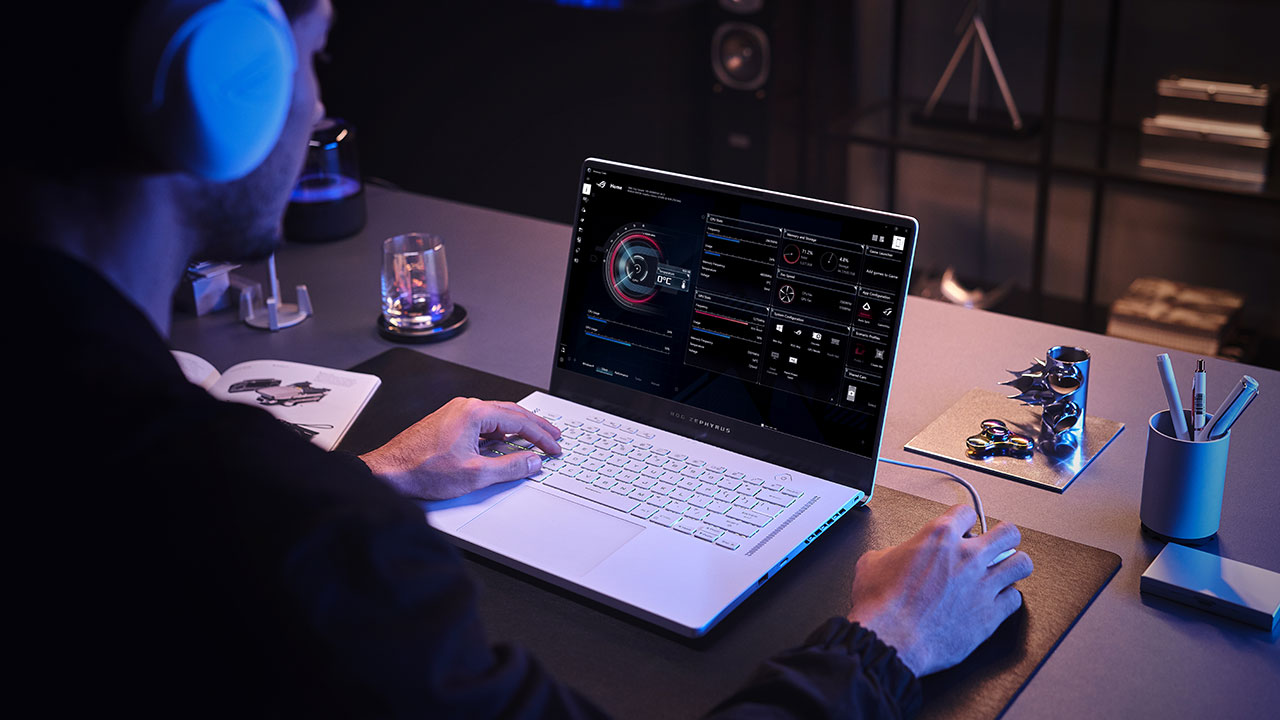 The 2022 edition of the Zephyrus G15 now comes with up to a 15-inch WQHD 240Hz refresh rate display that covers up to 100% of the DCI-P3 color gamut, is certified for Dolby Vision, and is Pantone Validated. It also features a 2D/3DNR IR Enabled webcam, an improved keyboard and larger trackpad, a 180-degree Ergolift hinge, a powerful six-speaker audio system.

Just like the G14, the ROG Zephyrus G15 will be available in the Philippines sometime in Q3 2022. 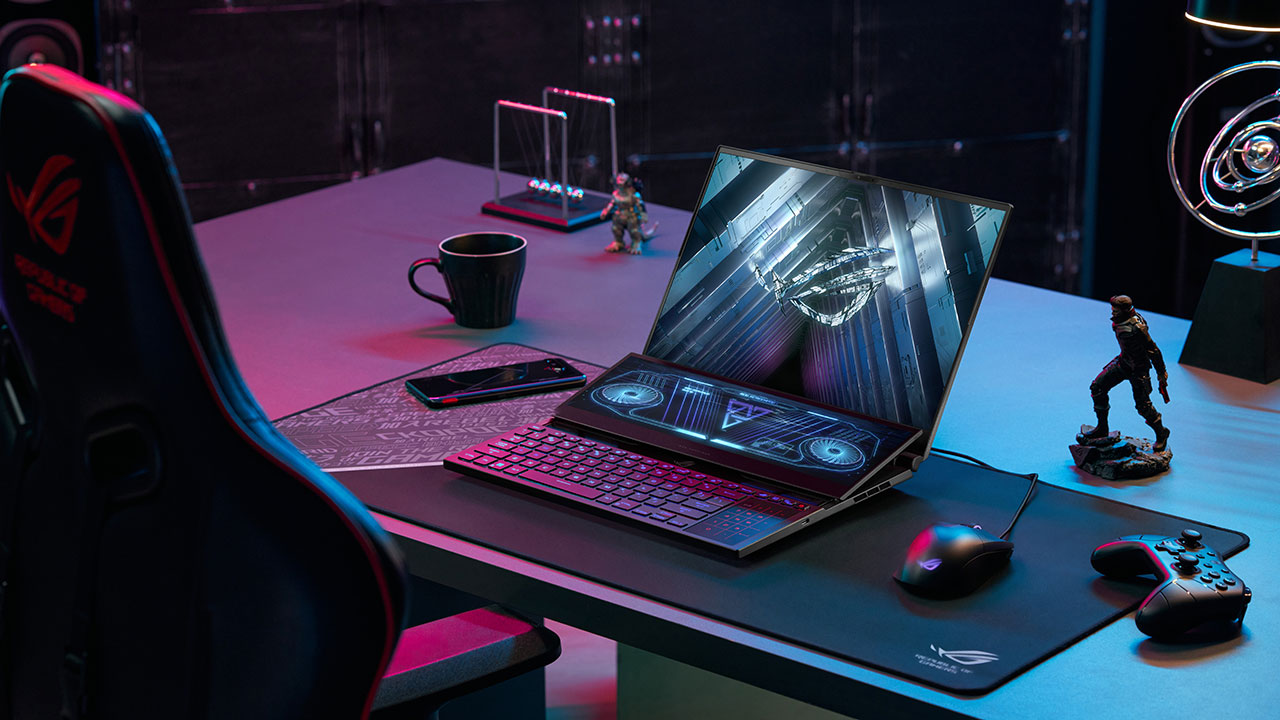 The Zephyrus Duo 16 will be available in the Philippines sometime in June 2022. 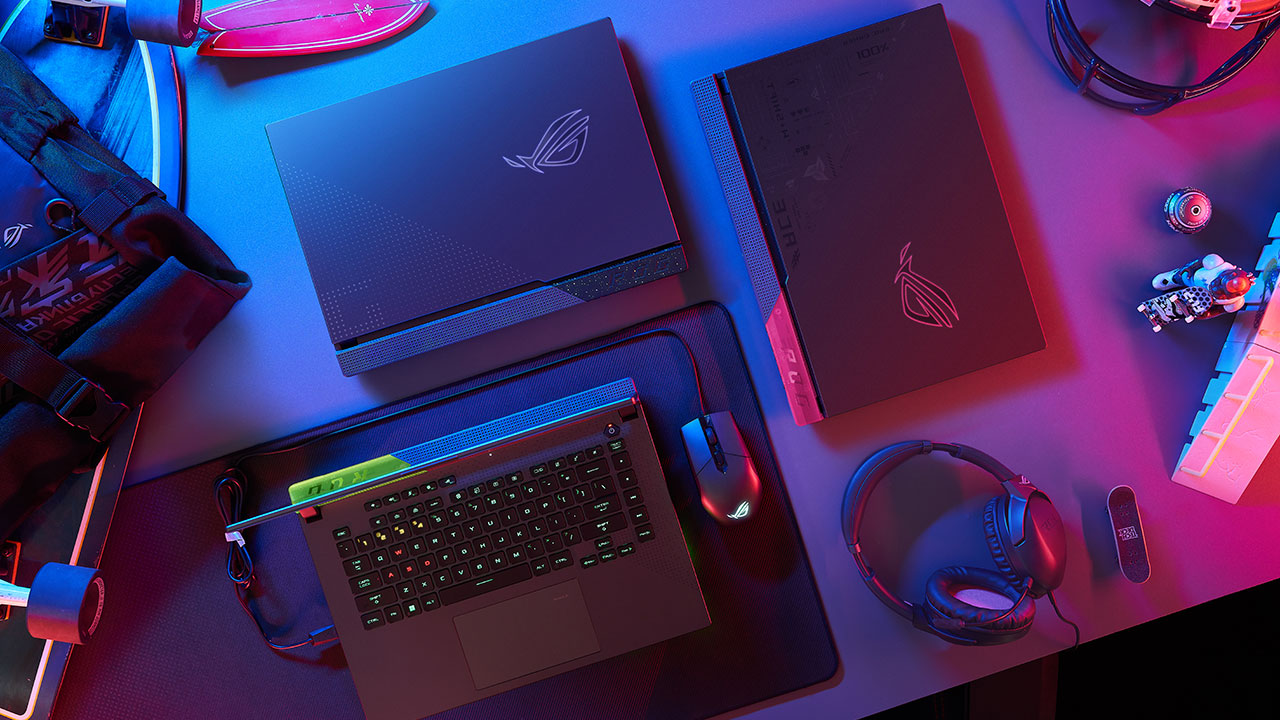 The new ROG Strix G15 and G17 were already recently released in the Philippines but ASUS is adding even more models for people to choose from. The options feature up to a WQHD 240Hz display, up to a Ryzen 9 6900HX CPU, up to an NVIDIA GeForce RTX 3080 GPU (with MUX Switch), and a new Electro Punk color option. 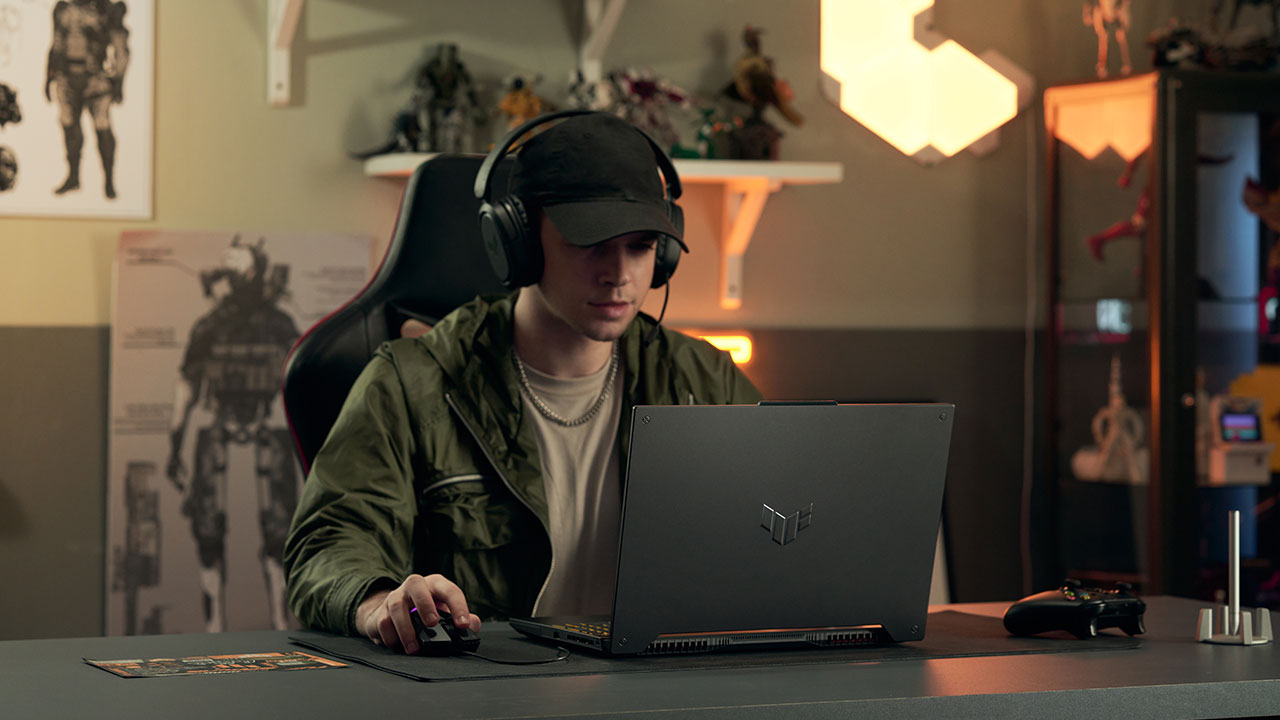