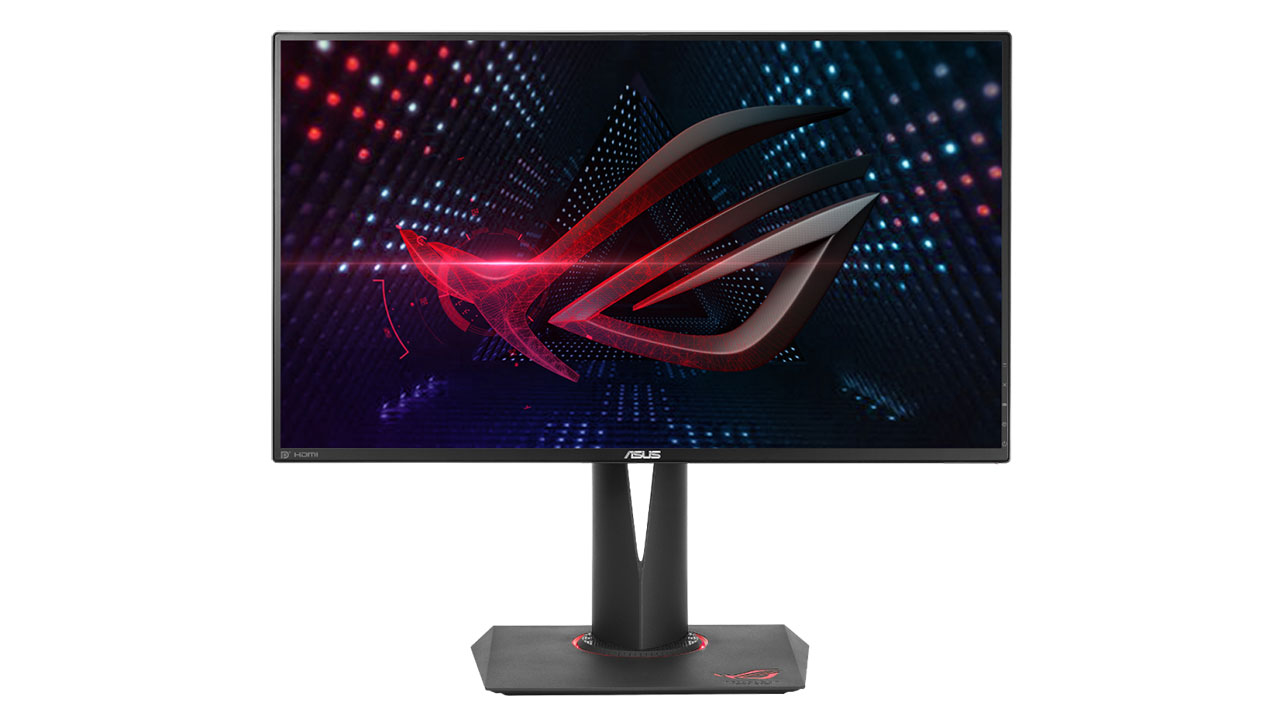 ASUS Republic of Gamers (ROG) has officially announced that one of its latest gaming monitors, the Swift PG279Q, will finally be available officially in local retailers.

The PG279Q is one of the company’s and the industry’s most powerful 27-inch gaming monitors with its 2K/WQHD (2560 x 1440) display resolution, IPS panel, and Nvidia G-Sync technology, which all combine to give the PG279Q viewing angles of up to 178 degrees wide, a refresh rate of up to a 165Hz, and full sRGB color gamut coverage. The refresh rate of the PG279Q can be manually set from 60Hz to 144Hz while its maximum 165Hz refresh rate can only be achieved when it’s used with a compatible Nvidia GeForce graphics card such as the GTX 960 or higher. It also features a response time of 4ms GTG and is capable of displaying up to 16.7 million colors. 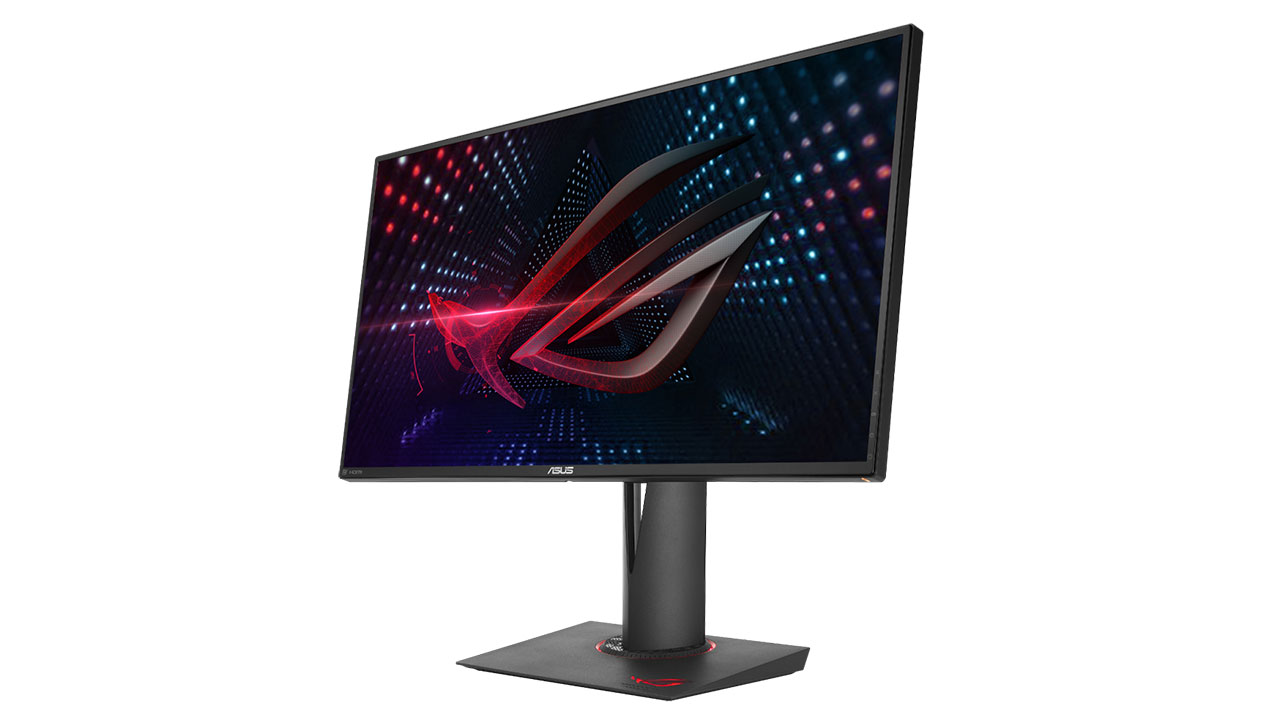 It also come with features and enhancements such as Ultra-Low Blue Light and Flicker-Free technologies and the company’s signature GamePlus and GameVisual features. GamePlus gives users an advantage in video games by giving the user features such as crosshair overlays, timer functions, and a built-in FPS counter, while GameVisual provides the monitor with six preset display modes to suit different gaming genres including Scenery, Racing, Cinema, RTS/RPG, FPS, and sRGB. The ROG PG279Q is equipped with a variety of input options such as a DisplayPort 1.2, an HDMI port, and two USB 3.0 ports. The monitor is also equipped with two 2-watt speakers and a 3.5mm headphone port.

Like the rest of the ROG Swift PG series monitors, the PG279Q features an ergonomic design that provides four areas of adjustment including tilt, swivel, pivot, and height allowing users to find the perfect viewing position for it. The PG279Q also features a 5-way OSD navigation stick for easy settings adjustment, narrow 6mm bezels making it suitable and ideal for multi-display setups and, and VESA-compatible screw holes on its rear allowing users to mount the monitor to their walls or a compatible monitor arm or bracket.

The ASUS ROG Swift PG279Q is now available at many authorized ASUS retailers for an SRP of Php49,730.