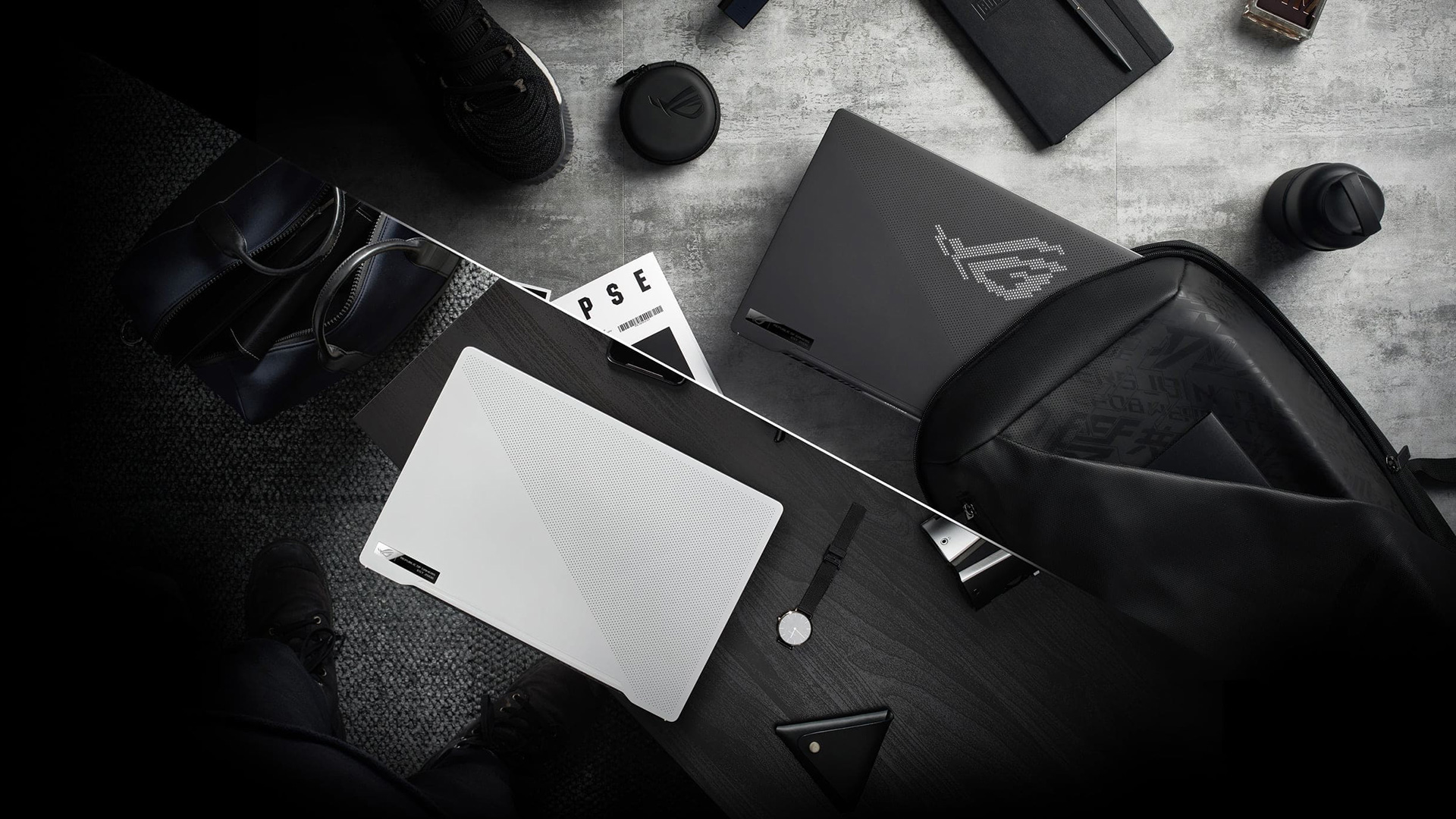 ASUS Philippines has officially launched its first line of laptops that will feature AMD’s latest Ryzen 4000 series mobile processors in the country. The new models include the ROG Zephyrus G14, the ROG Zephyrus G15, the TUF Gaming A15/A17, and the VivoBook S14 (M433). 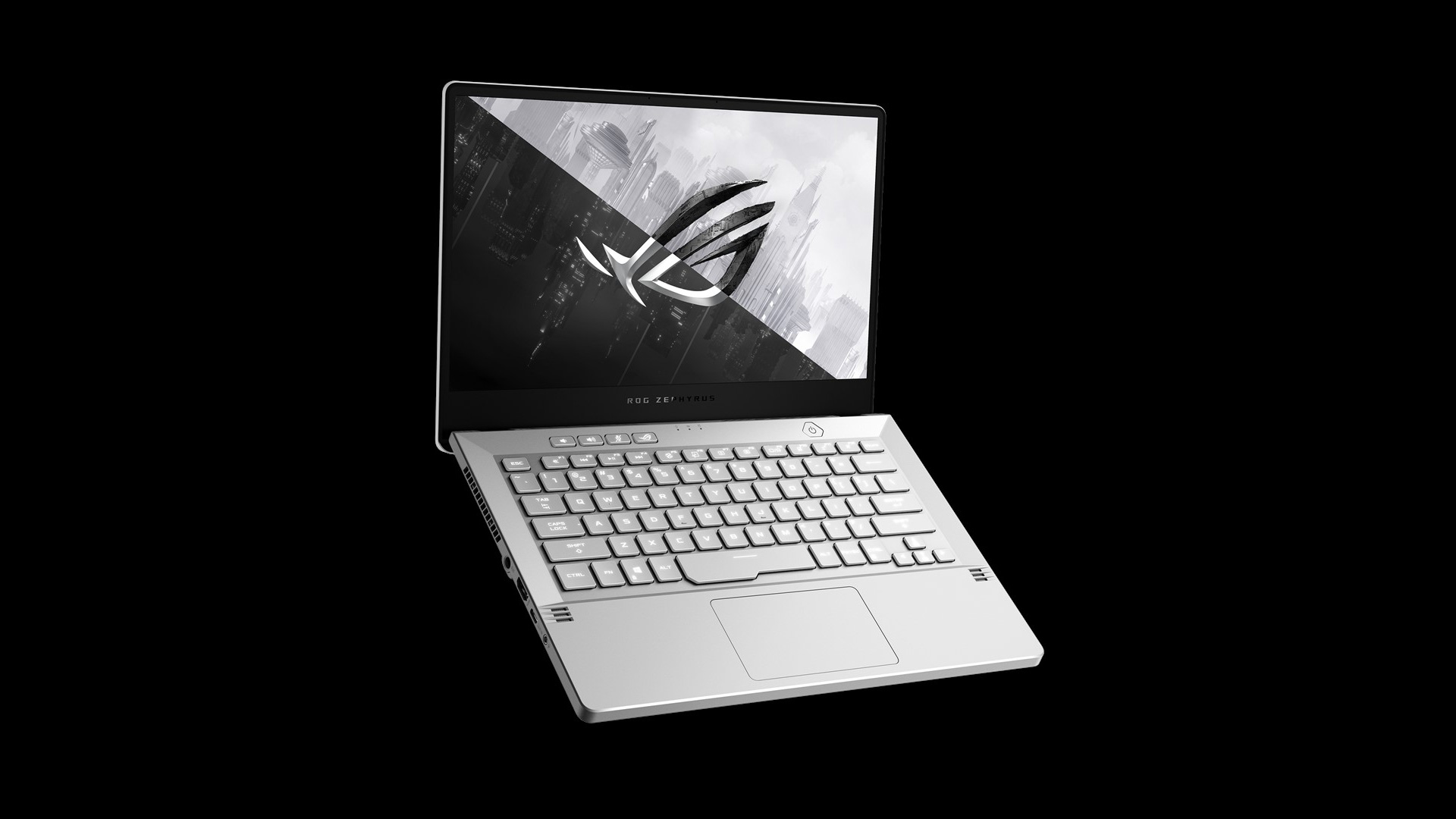 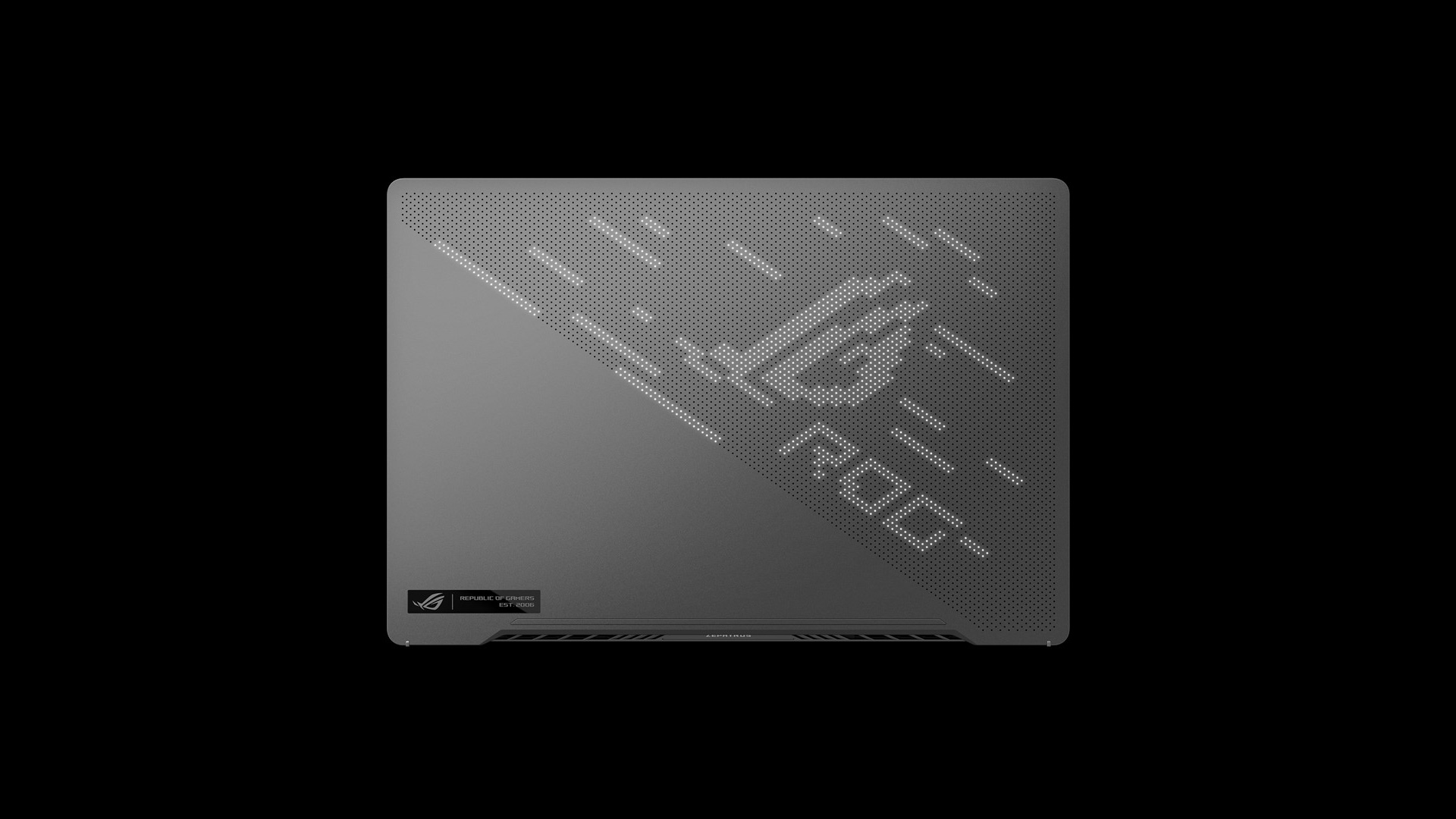 The most interesting of the new laptops is the ROG Zephyrus G14. Initially unveiled at CES 2020, the G14 is a new 14-inch gaming laptop that features a unique lid embedded with 1,215 mini-LEDs that can be customized to display different graphics and animations. Dubbed the AniMe Matrix LED, the LEDs can display either pre-designed visuals such as notifications and battery life or the user’s customized graphics and animations.

For those who aren’t interested in the AniMe Matrix LED lid and simply want the G14 for its thin and light form factor then a variant without the LED lid will also be available.

The G14 is equipped with a 14-inch Full HD (1920 x 1080) IPS display with a refresh rate of 120Hz. The G14’s display also features a color gamut of 100% sRGB and is also Pantone Validated. The G14’s display bezels measure only 6.9mm at the sides giving it a screen-to-body ratio of 85%. The laptop itself is also only 17.9mm thin and weighs only 1.6kg. Rather than featuring the Active Aerodynamic System (AAS) that other Zephyrus laptops are equipped with, the G14 instead features the ErgoLift Design found on its ZenBook and VivoBook laptops.

In spite of its smaller display and its thin and light form factor, the G14 can be equipped with up to an AMD Ryzen 9 4900HS processor and up to an NVIDIA GeForce RTX 2060 GPU. It can also feature up to 32GB of DDR4 3200MHz memory and 1TB of M.2 NVMe PCIe 3.0 SSD storage. Other features of the G14 include Wi-Fi 6 (802.11ax) and Bluetooth 5.0 connectivity, a quad speaker system, support for PowerDelivery charging, and a fingerprint scanner. 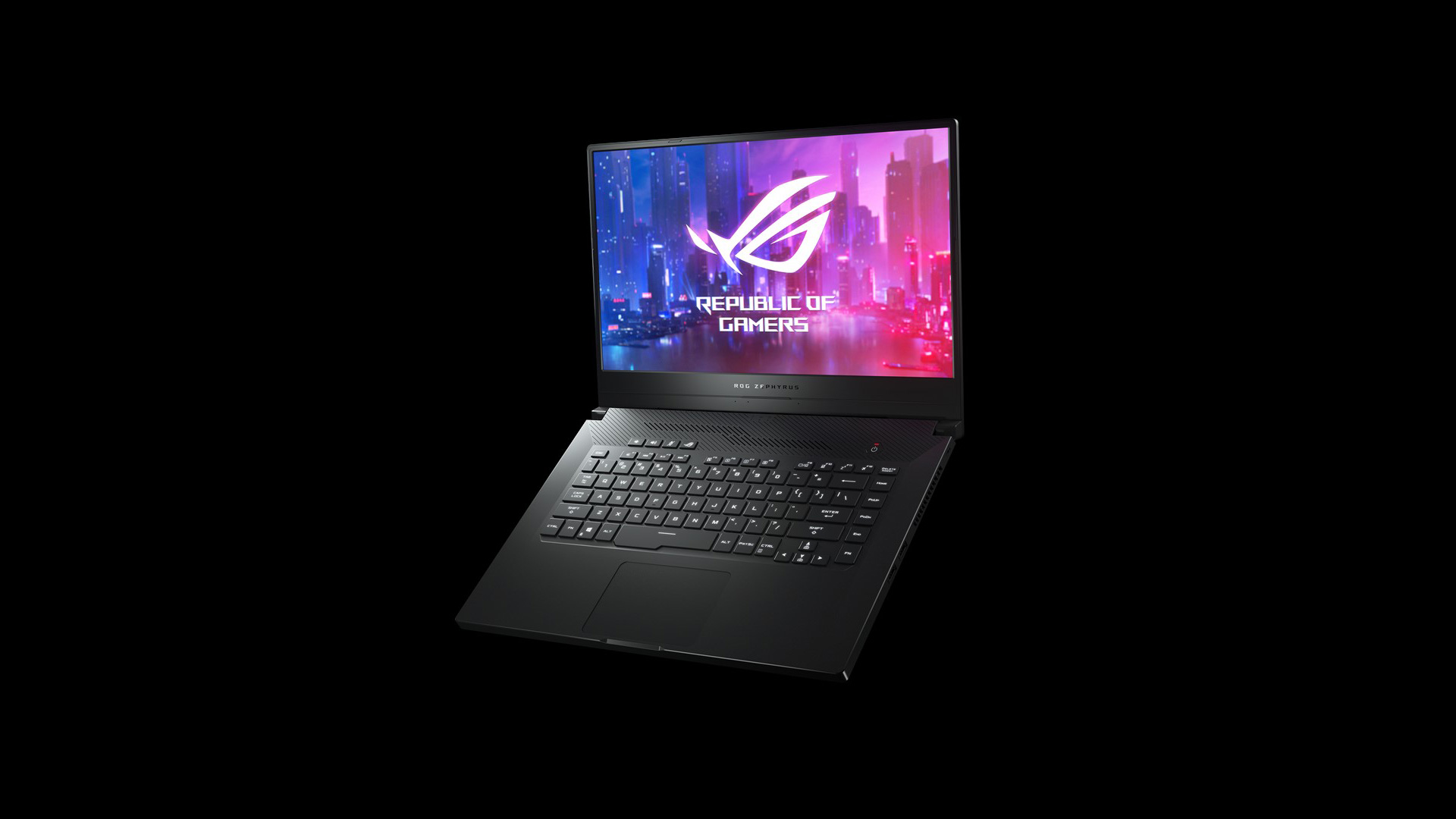 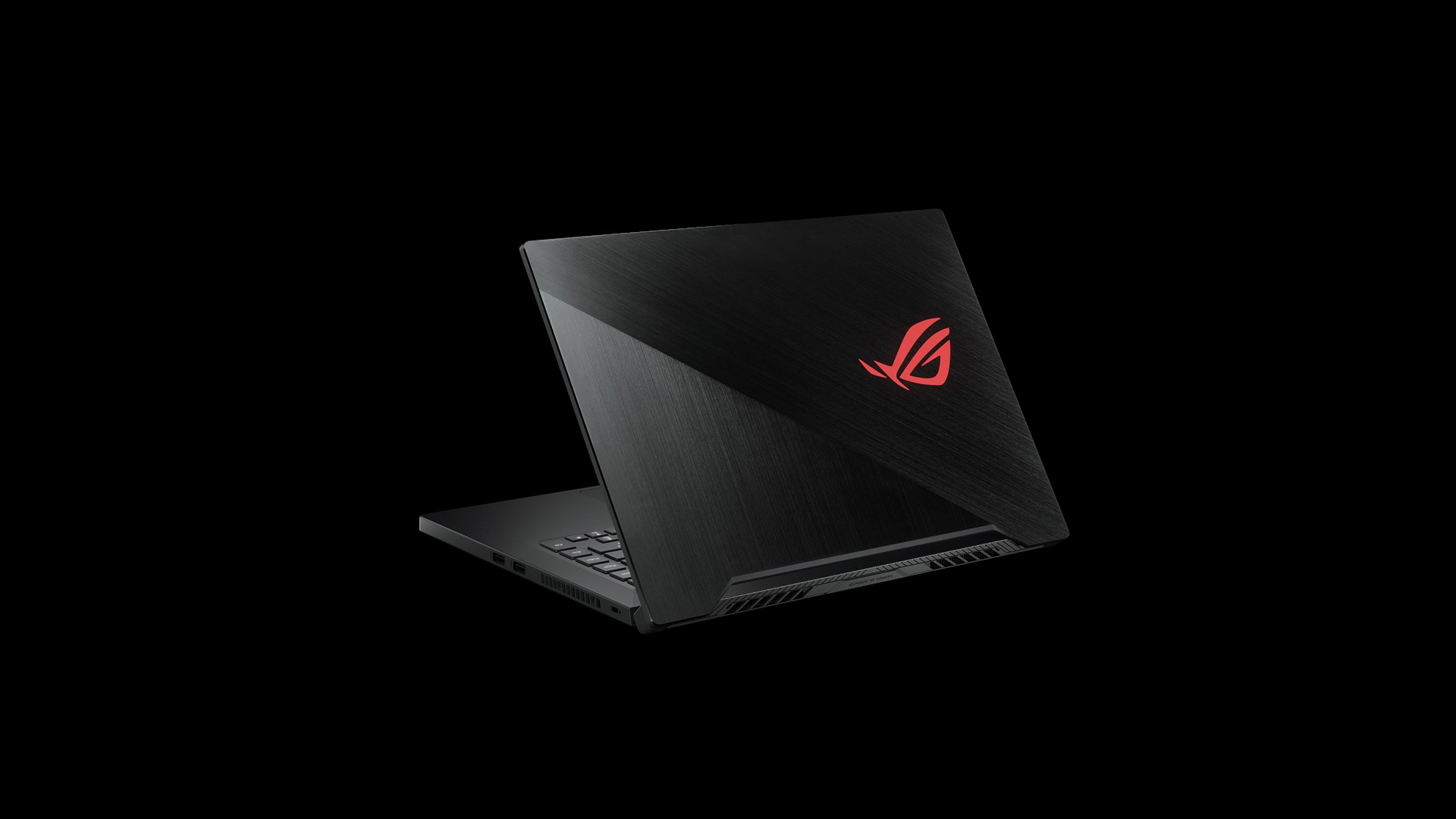 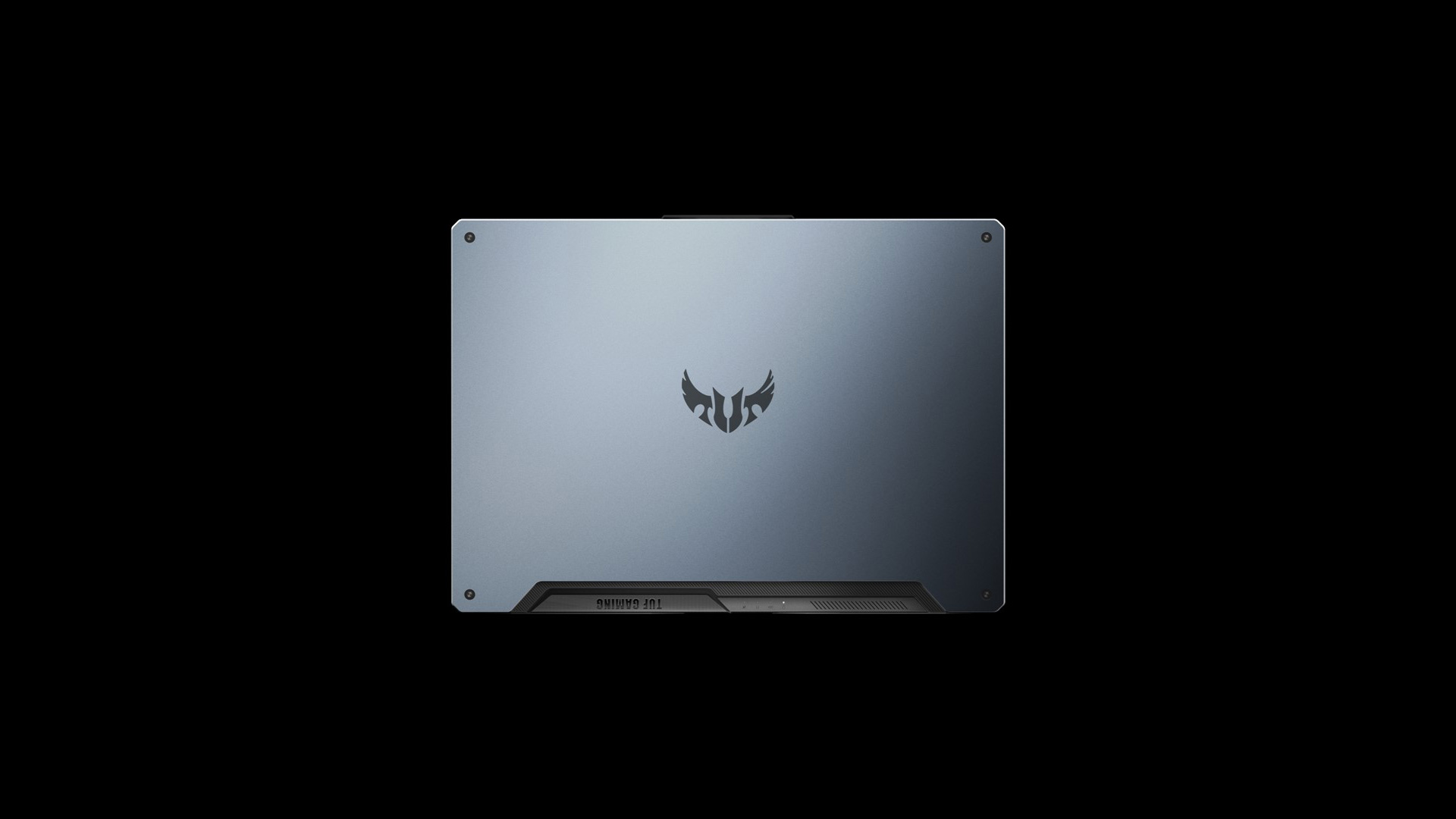 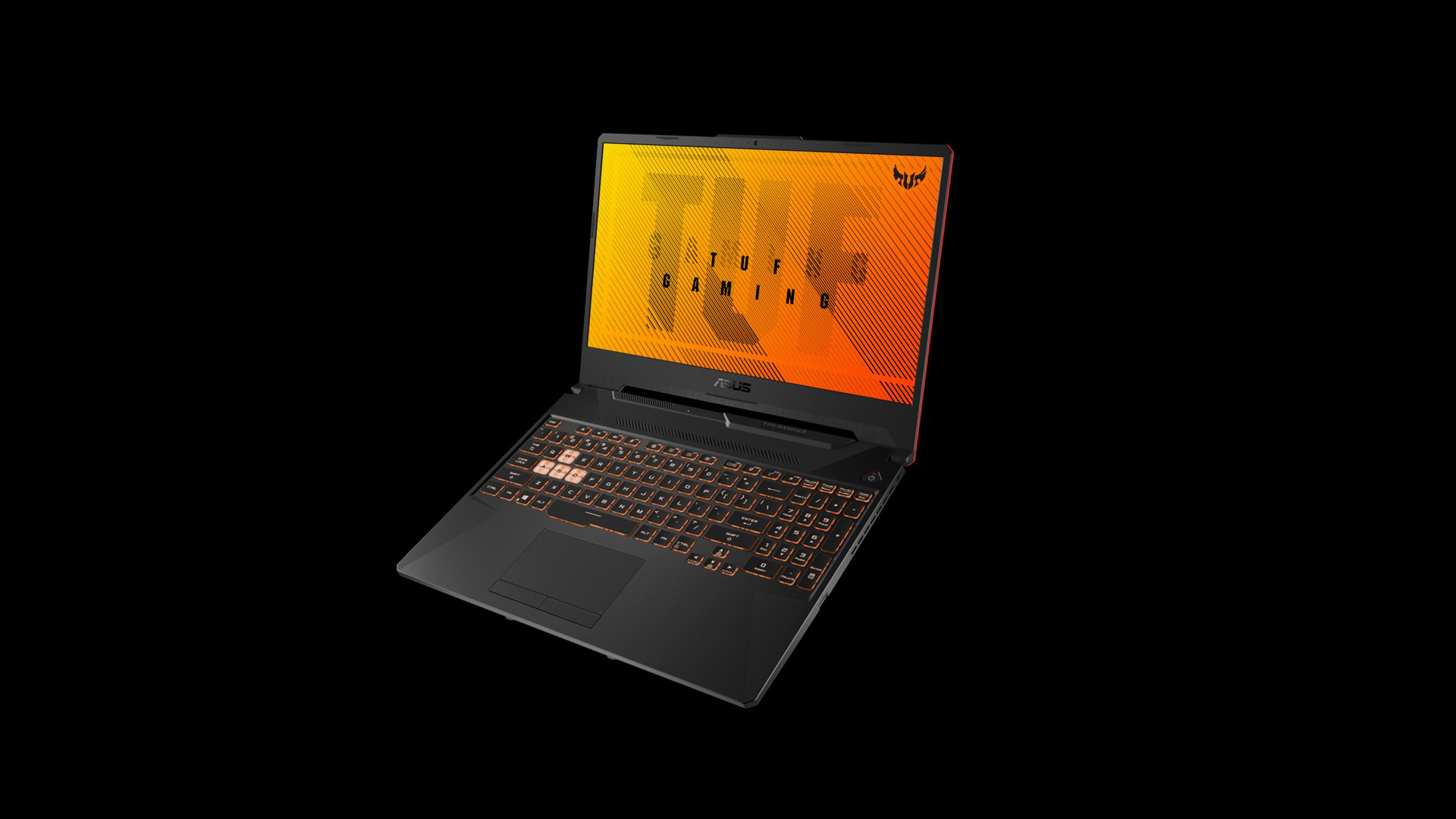 Last year’s FX505 and FX705 have received both internal and external updates with refreshed specifications and a new design. Now dubbed the TUF Gaming A15 and A17, the new laptops feature a new sleek design that’s not only smaller and lighter than their predecessors but also highlights the TUF Gaming branding a bit more. Some of the other significant design changes of the A15 and A17 include their slimmer display bezels (while still keeping the web camera above the display) as well as the addition of more USB ports in spite of their smaller design.

Other features of the A15/17 include its MIL-STD-810H certification, self-cleaning fans, DTS-X Ultra technology for headsets, Wi-Fi 802.11ac and Bluetooth 5.0 connectivity, as well as a 48Whr battery. The TUF Gaming A15/A17 will be available in the Philippines in only one color option, Fortress Gray, but bundles may be available that include the TUF Gaming backpack as well as the TUF Gaming M5 mouse. 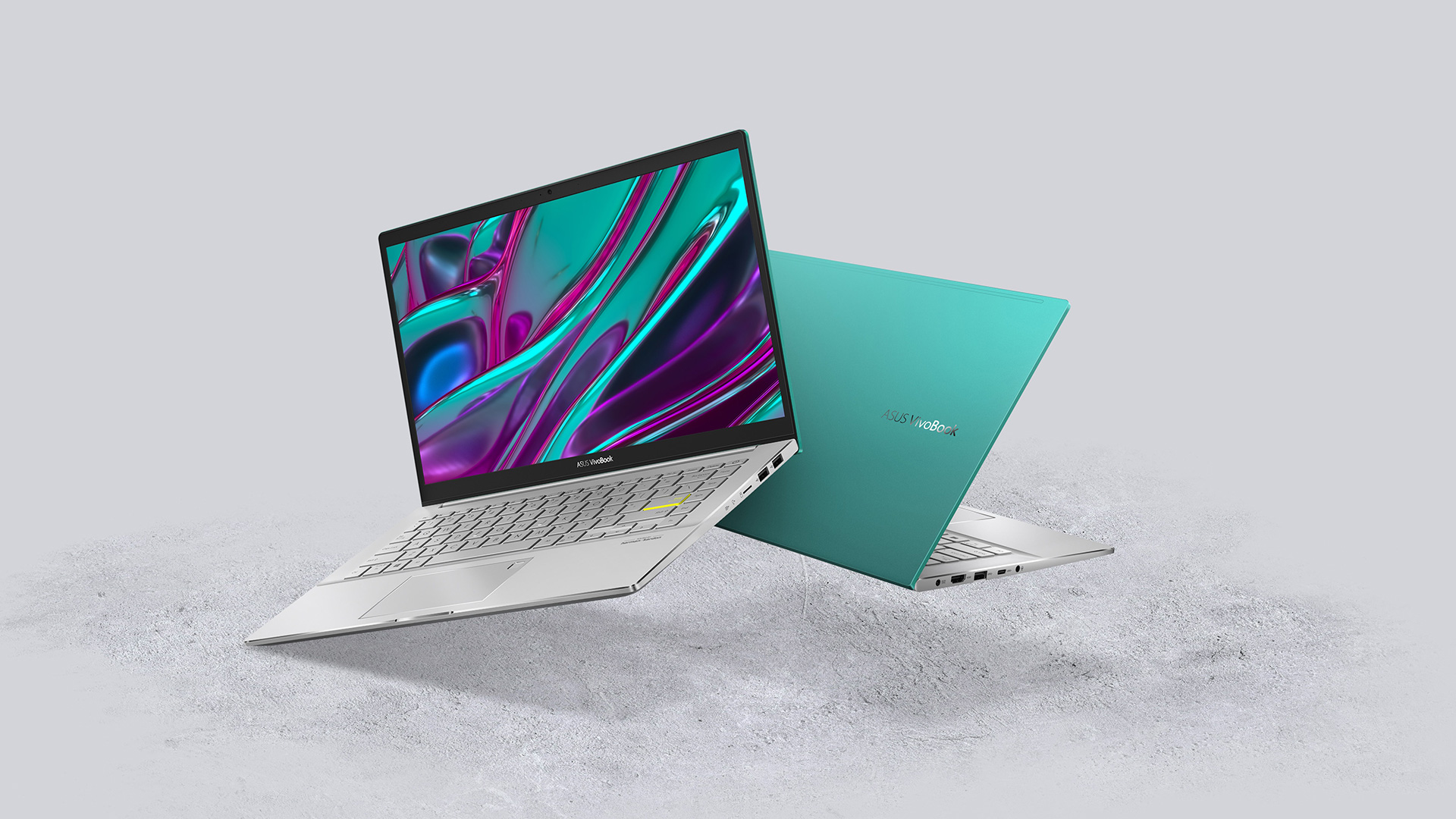 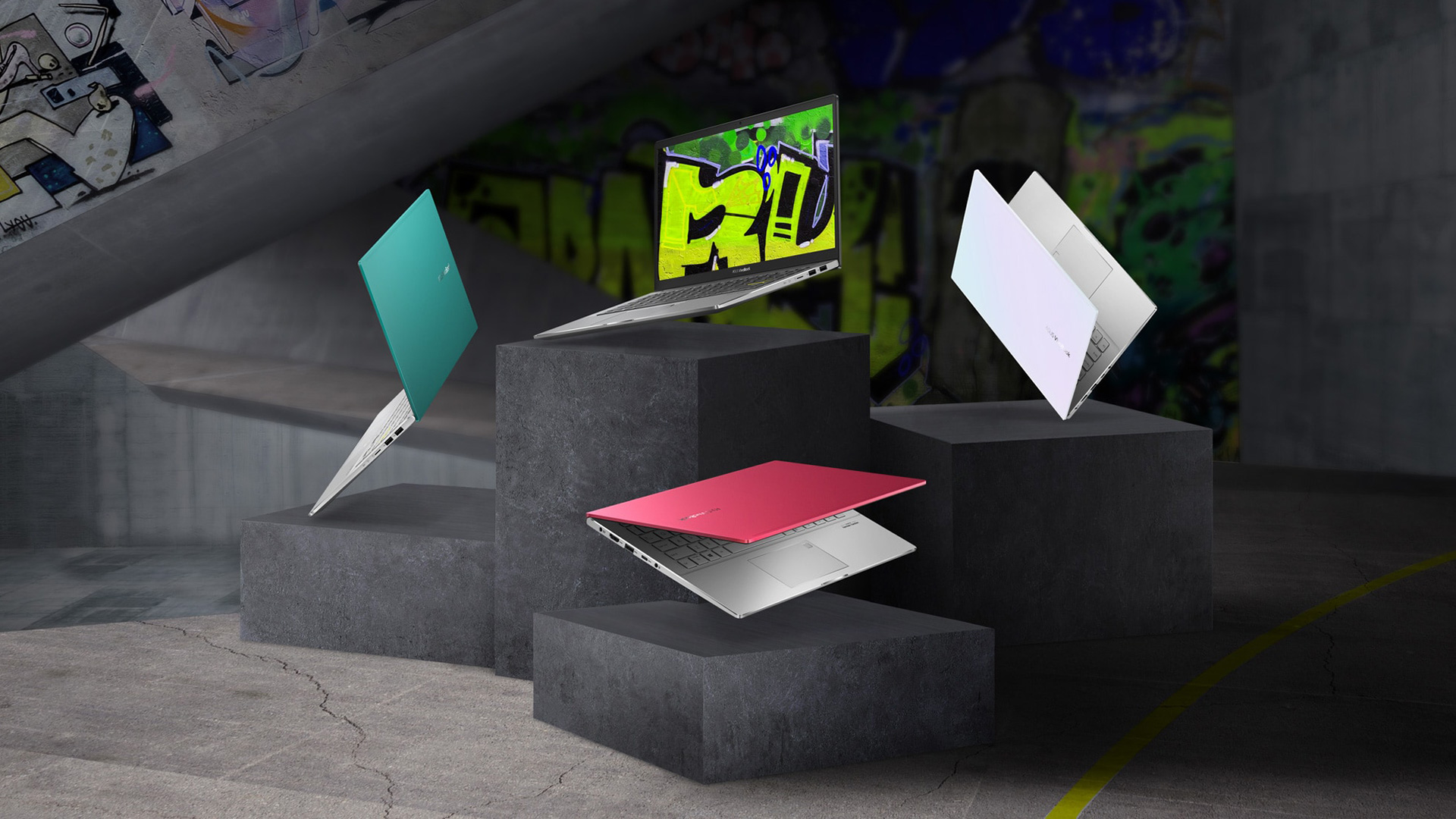 More information on all of ASUS’s new AMD Ryzen 4000 series laptops, including their configurations, availability, and pricing, is expected to be announced in the next few weeks.