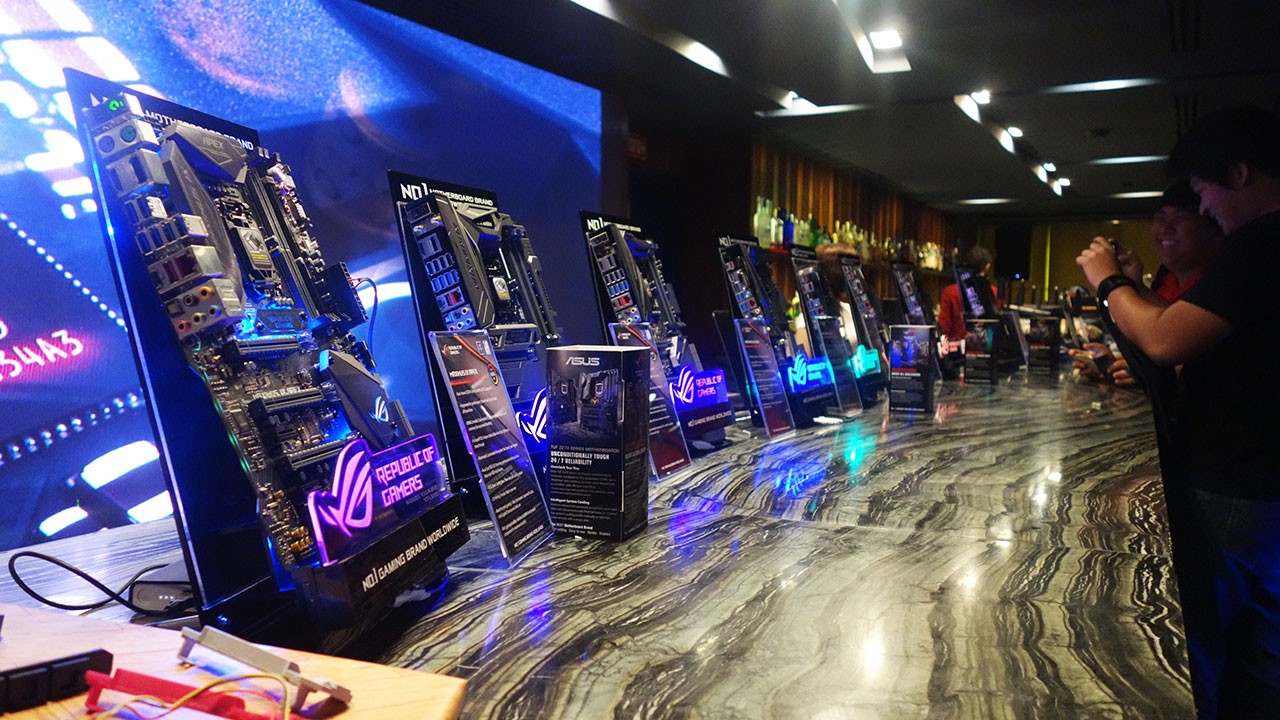 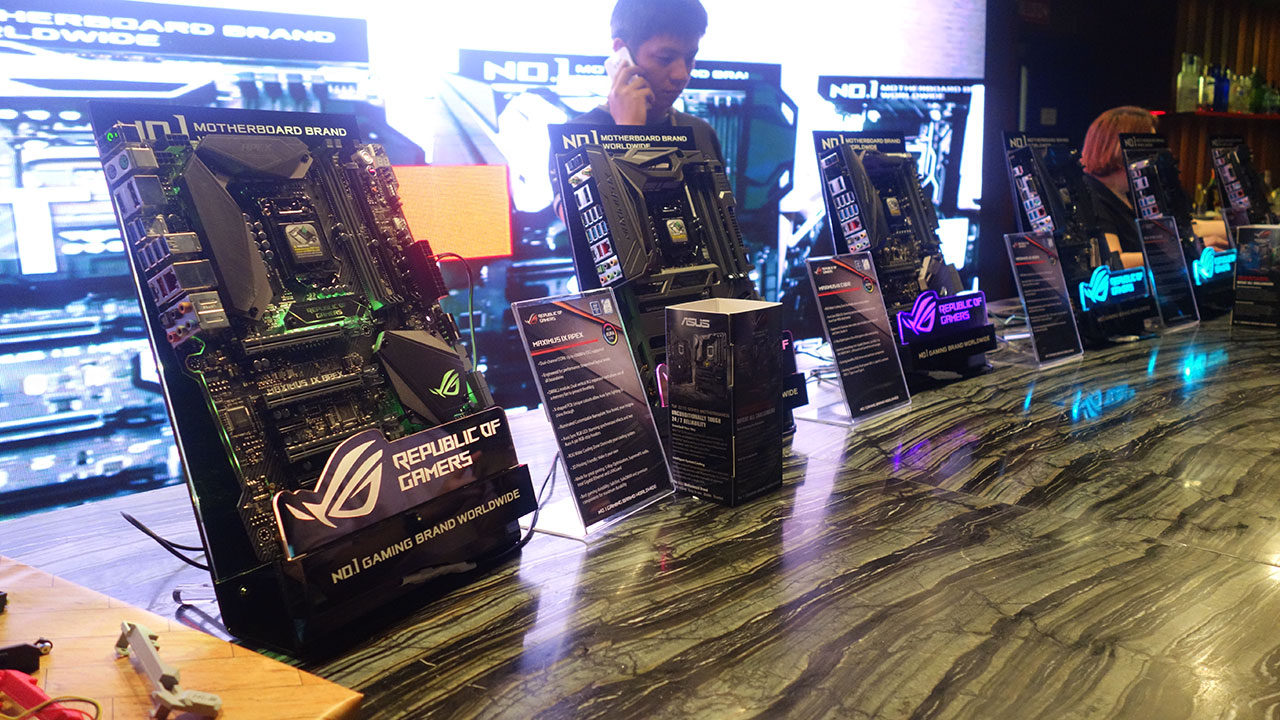 The new line of motherboards all feature the company’s Aura Sync RGB lighting technology and are compatible with the new 3D-printable motherboard customizations ASUS has released.

We’ve listed down the pricing for the new set of ASUS Z270 Kaby Lake motherboards below: