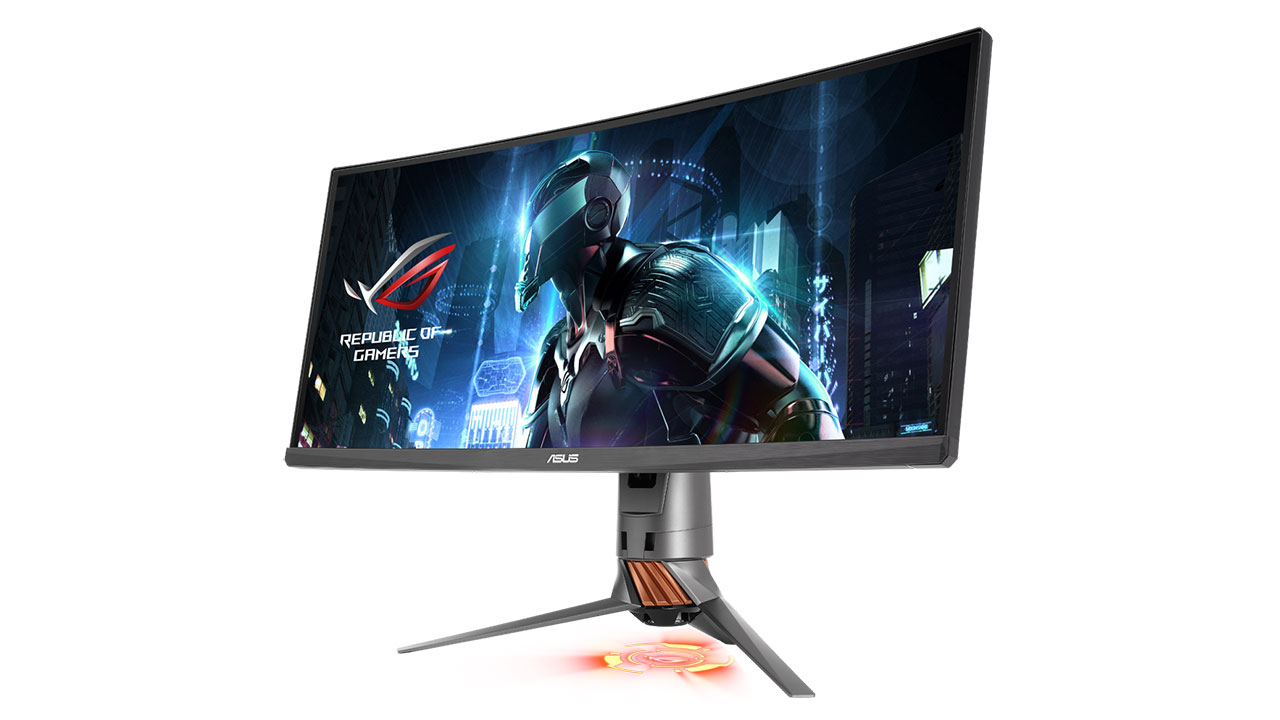 ASUS designs and manufactures some of the best professional and gaming monitors in the market and the company is finally officially launching, in the Philippines, its ROG Swift PG348Q Ultra-Wide QHD curved monitor, which was originally unveiled at CES 2016 where it won the 2016 CES Innovation Award. 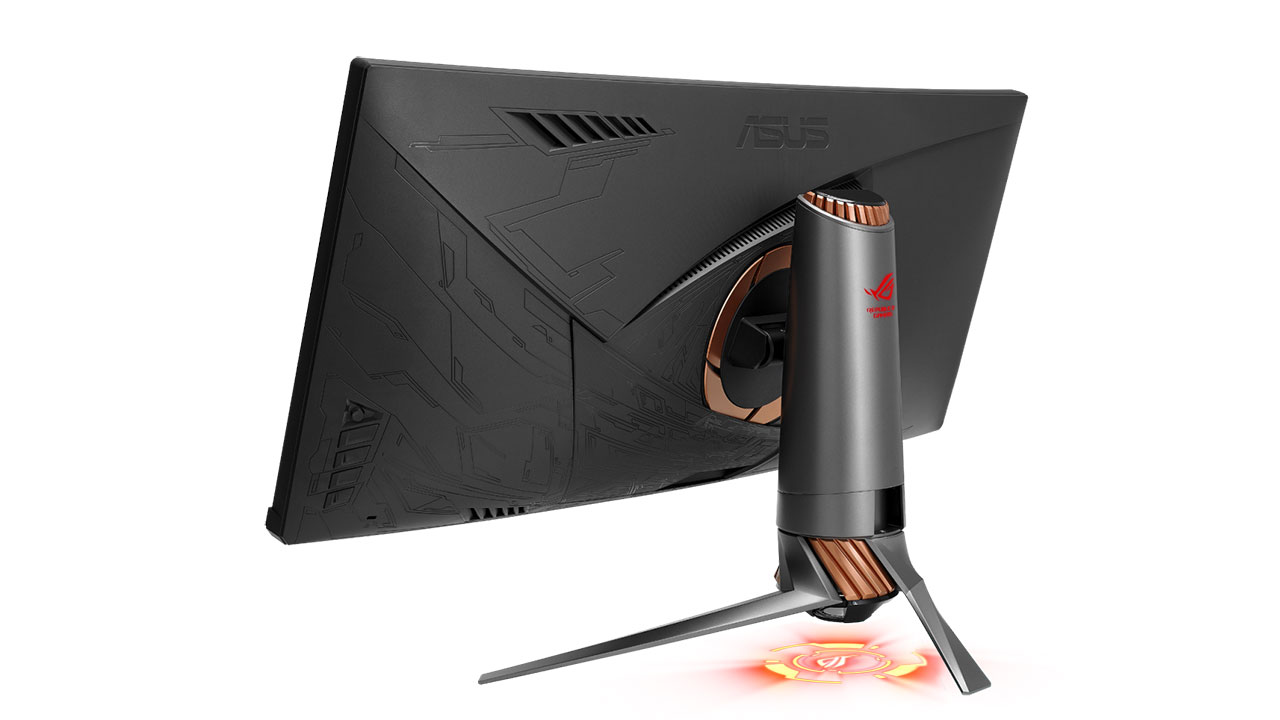 Performance-wise, the PG348Q features a color gamut of 100% sRBG, a contrast ratio of 1000:1, a refresh rate of 100Hz coupled with a response time of 5ms (gray-to-gray) and NVIDIA’s G-Sync technology. As with ASUS’s other gaming monitors, the PG348Q also comes with the company’s range of exclusive gaming features including a 5-way OSD navigation joystick, a Turbo hotkey, a GamePlus hotkey, and ASUS’s GameVisual feature.

As for connectivity options, there is one DisplayPort 1.2, one HDMI v.14 port, four USB 3.0 ports, and an earphone jack.