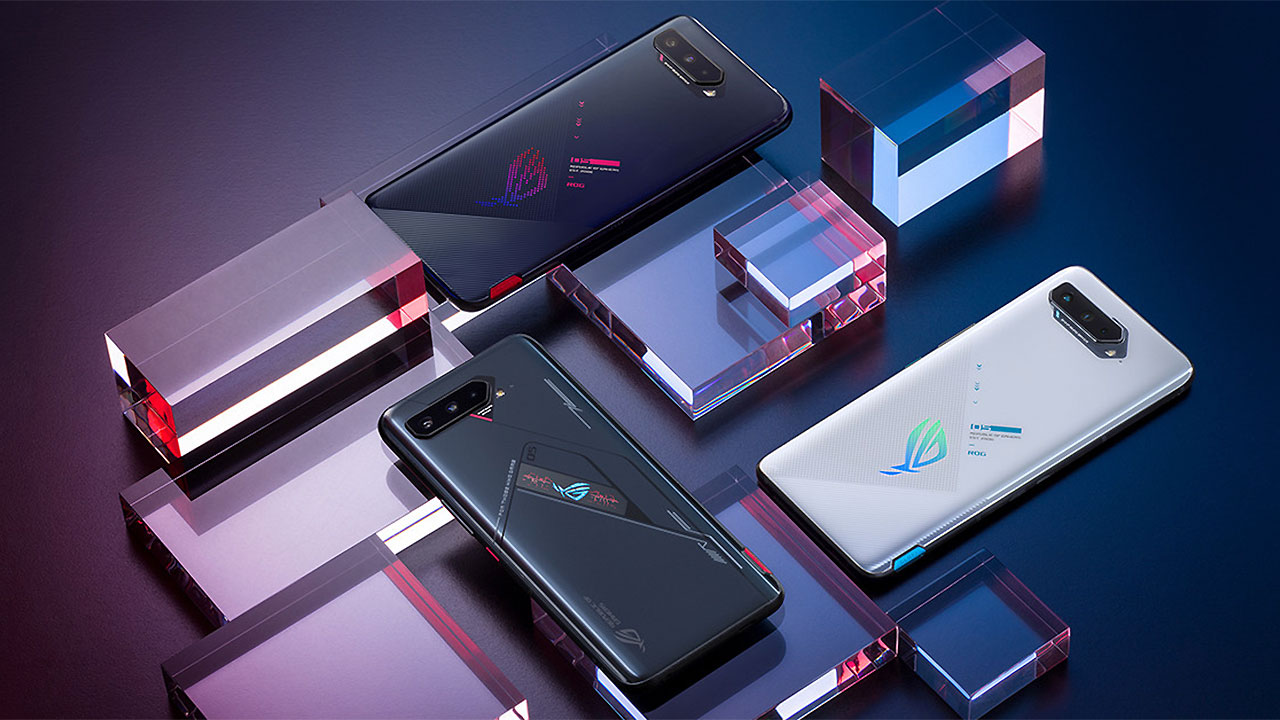 ASUS has officially launched its new ROG Phone 5s series in the Philippines. The new gaming smartphone lineup, which includes the ROG Phone 5s and ROG Phone 5s Pro, will be available later this month at a starting price of PHP 49,995.

The new ROG Phone 5s series smartphones are powered by Qualcomm’s latest Snapdragon 888+ 5G mobile platform, which is coupled with the GameCool 5 cooling system that features a center-positioned CPU and a two-part battery located on each side of the chip to optimize heat distribution. 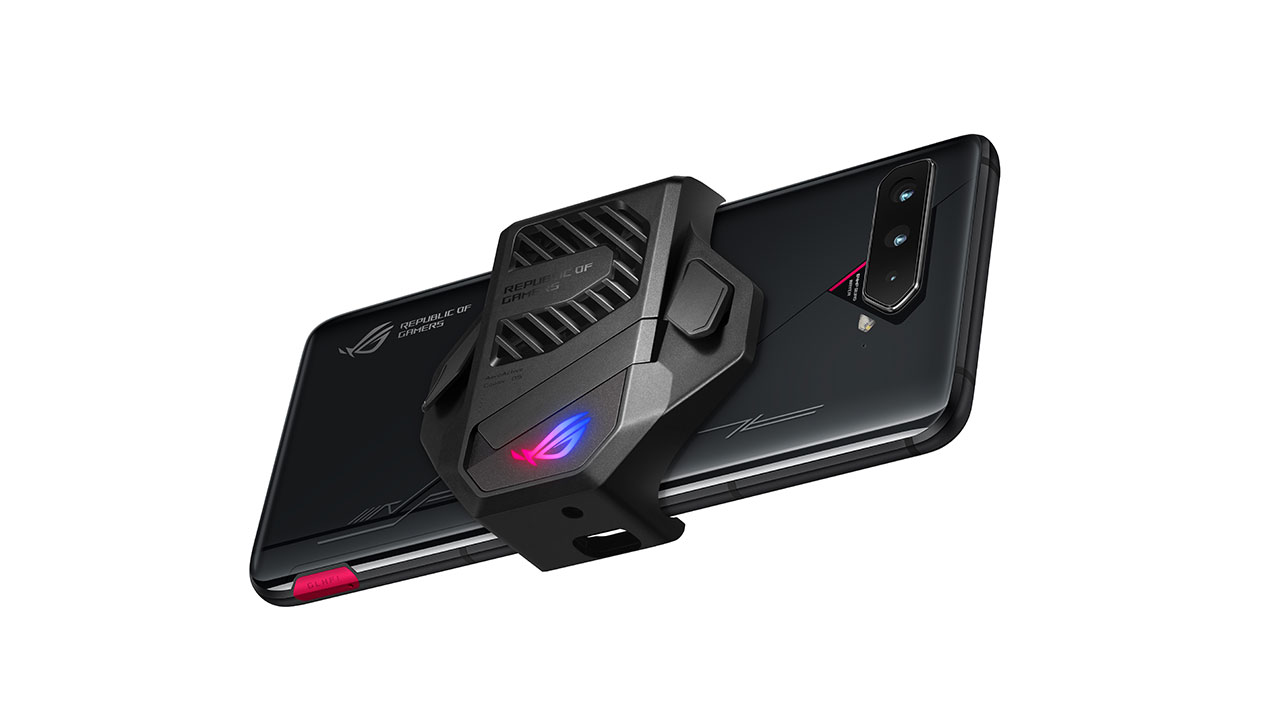 Other features of the ROG Phone 5s series include a 144Hz/1ms AMOLED HDR display with a touch-sampling rate of 360Hz, the signature AirTrigger 5 control system, the GameFX audio system, a massive 6000mAh battery, support for 65W HyperCharge, and the company’s Armoury Crate software. 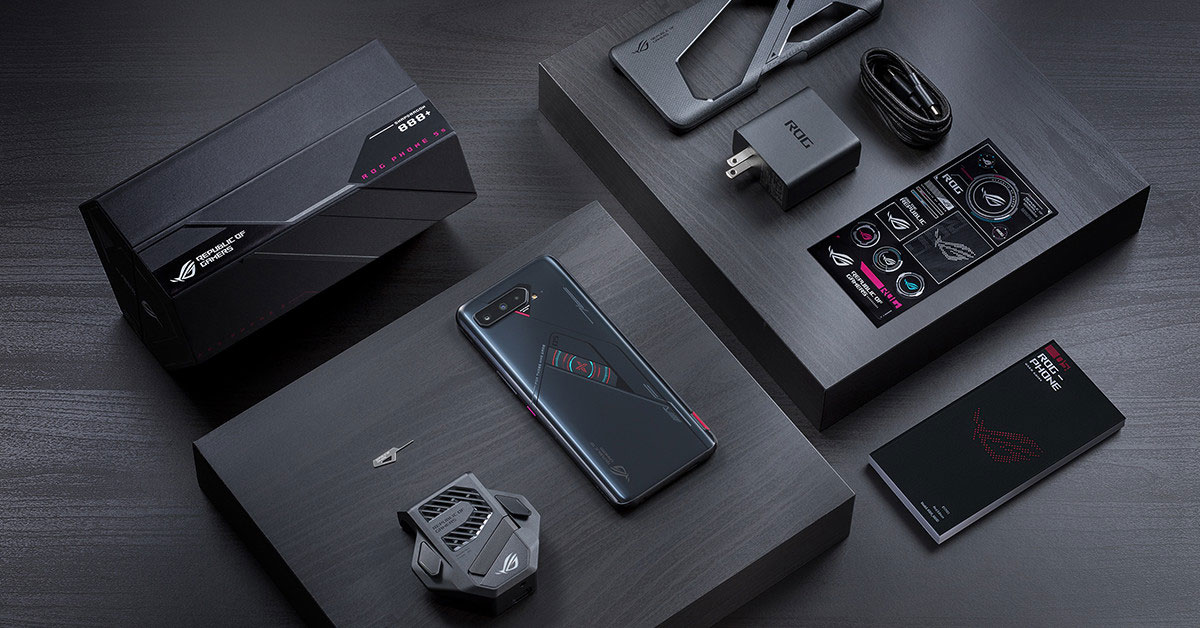 Additionally, the ROG Phone 5s Pro also features two additional rear touch sensors for additional controls when gaming as well as the ROG Vision rear matrix display that is capable of displaying a variety of cool and custom animations, notifications, and more. 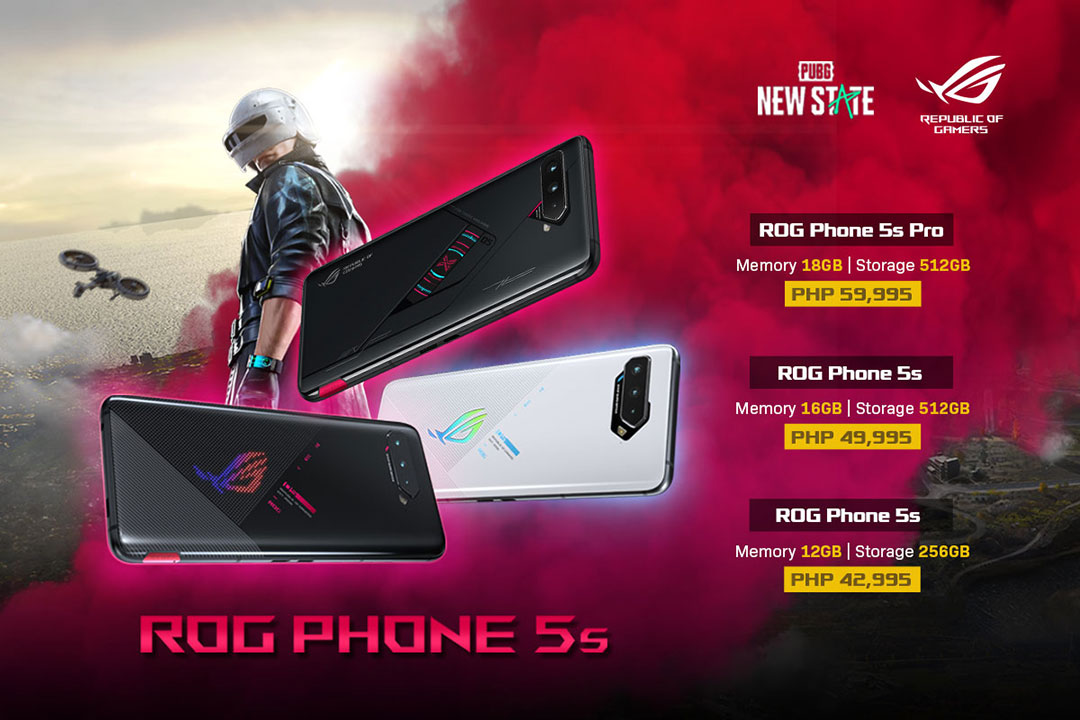 The ASUS ROG Phone 5s Pro, which will come with 18GB of RAM and 512GB of internal storage, will be available in the Phantom Black color option starting mid-December 2021 and will be priced at PHP 59,995. It will include the Aero Active Cooler 5, which is valued at PHP 2,495.

ASUS ROG has also partnered with PUBG: NEW STATE to give away exclusive in-game items. The items can be reedemed by signing up at http://www.rogphone5sxpubgnewstate.com website and using the promotional code ‘iloverogphone5s’ to claim their serial number. The promotion is valid until 12th May, 2022.