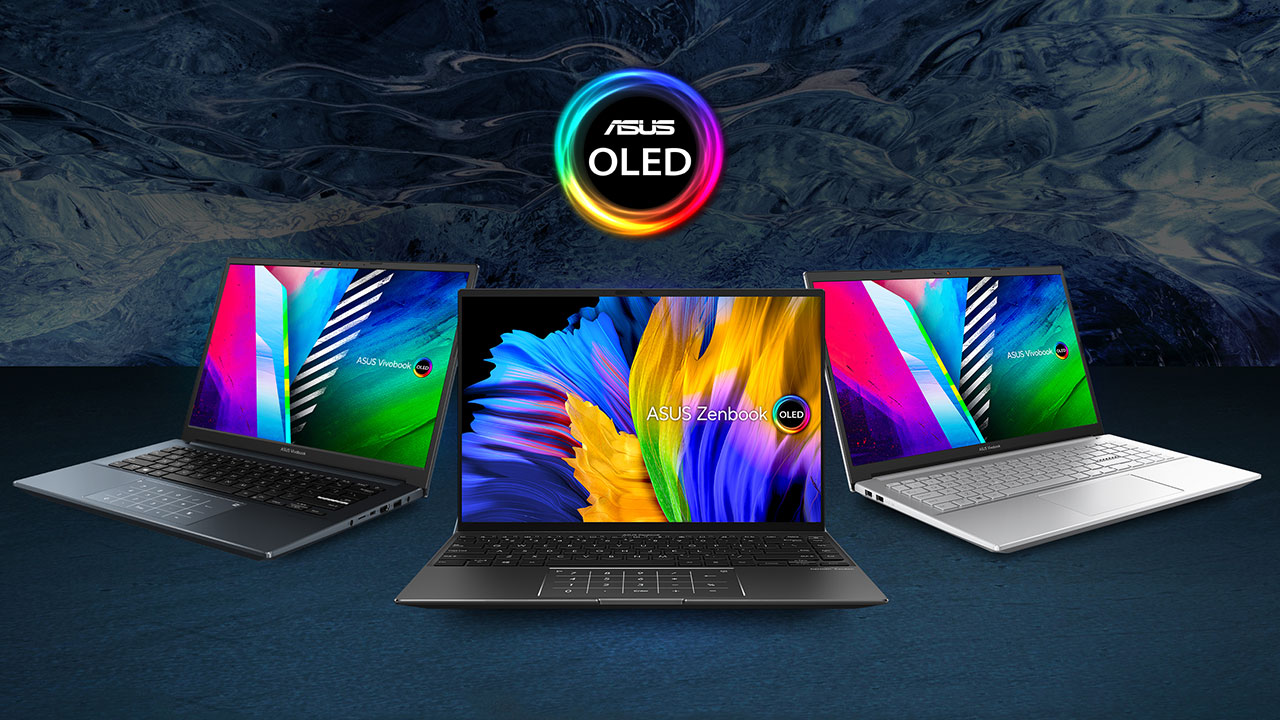 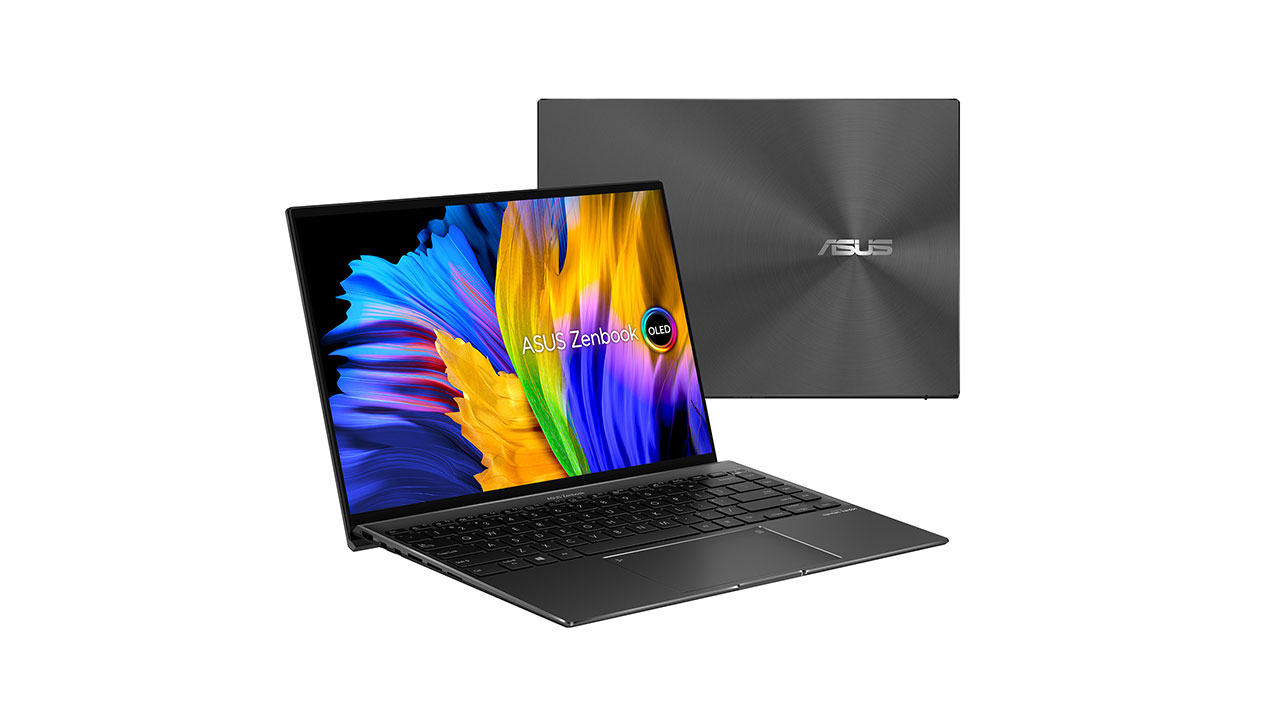 The ASUS Zenbook 14X OLED features a 14-inch WQXGA+ (2880 x 1800) resolution 16:10 OLED display as well as a slim body measuring only 15.9mm thin. It also features a 180-degree ErgoLift hinge that allows the laptop to lay flat. The Zenbook 14X OLED is also equipped with an ASUS NumberPad 2.0 that combines a full-size LED-illuminated numpad into the laptop’s touchpad as well as a fingerprint sensor in the power button to allow users to log into Windows faster. 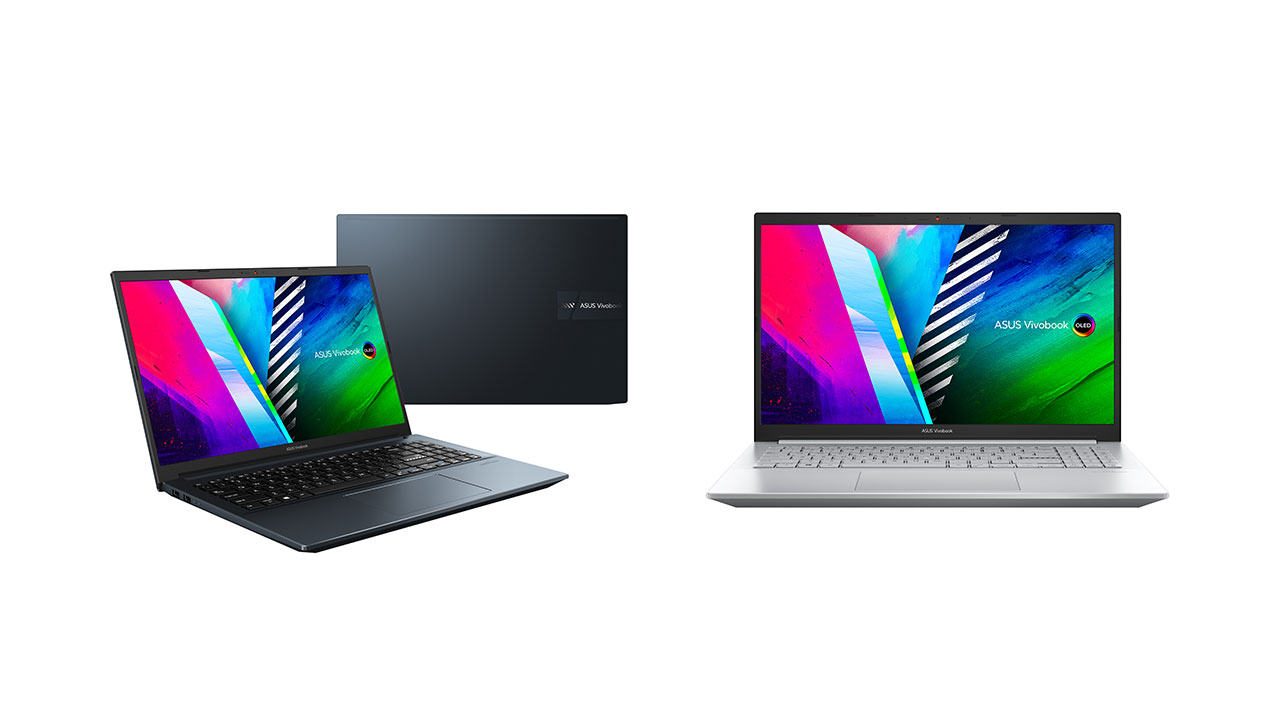 Other features of the Vivobook Pro 14/15 OLED include a NumberPad 2.0, a webcam shield, and a single-touch fingerprint sensor.

Select variants of the Vivobook Pro 14/15 OLED come pre-installed with Windows 10 and Microsoft Office Home & Student 2019. Both laptops are available in several variants via ASUS Concept Stores with a starting price of PHP 47,995.

ASUS is also running a promotion that will give those who purchase either the Zenbook 14X OLED or the Vivobook Pro 14/15 OLED a complimentary three-month subscription to Adobe Creative Cloud full suite.

The company is also currently running its ASUS Share 2021 Promo, until January 15, 2021. Those who purchase an ASUS Zenbook 14X OLED will get an ASUS Router AC68U and a Marshall Wireless Headset Major IV, worth more than P14,000, for free. As for the ASUS Vivobook Pro 14/15 OLED, it will come with a Chipolo Air One and an ASUS EOS Bag, worth more than P4,800, for free.