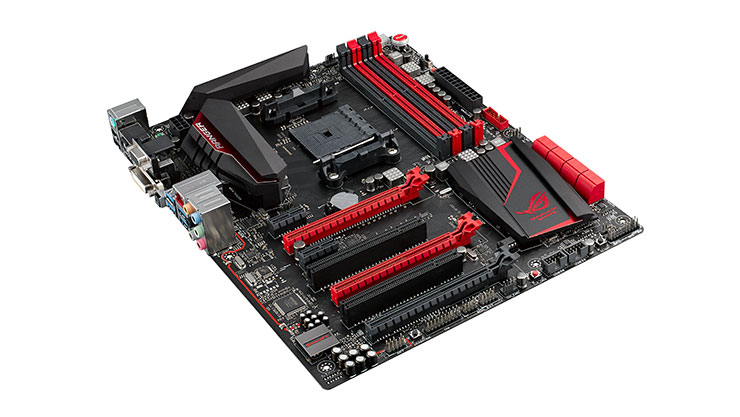 ASUS has announced that it’s bringing the ROG (Republic of Gamers) Crossblade Ranger, the company’s latest and first AMD FM2+ motherboard, to the Philippines.

The Crossblade Ranger is equipped with a slew of ROG-exclusive features including the company’s Auto Tuning technology which automatically fine tunes your processor’s frequency, ratios, and voltage for the best balance of performance and stability. The Crossblade Range is also compatible with ROG’s Front Base dual-bay gaming panel so users will be able to not only monitor their system’s performance and stability but they’ll also be able to boost their computer’s performance with just one click. 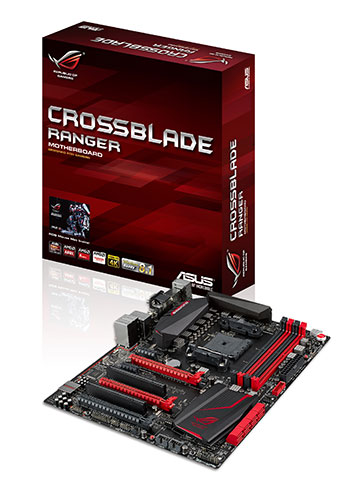 Lastly, the Crossblade Ranger is also equipped with KeyBot which turns any ordinary USB-based keyboard into both a multimedia and gaming keyboard. With KeyBot, users will be able to not only control their media and launch applications but they’ll also be able to create and assign macros to specific keyboard keys. 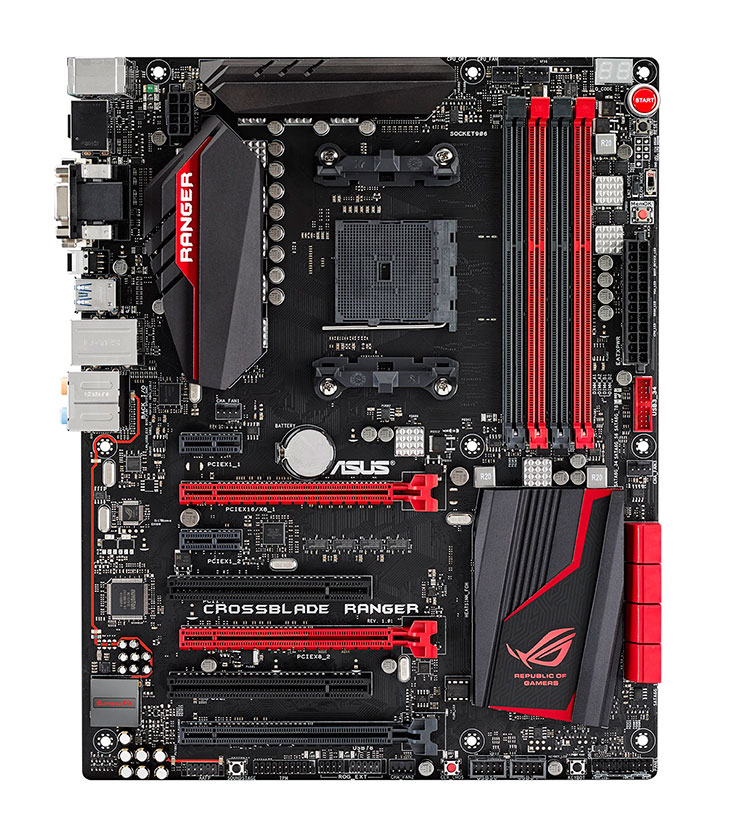