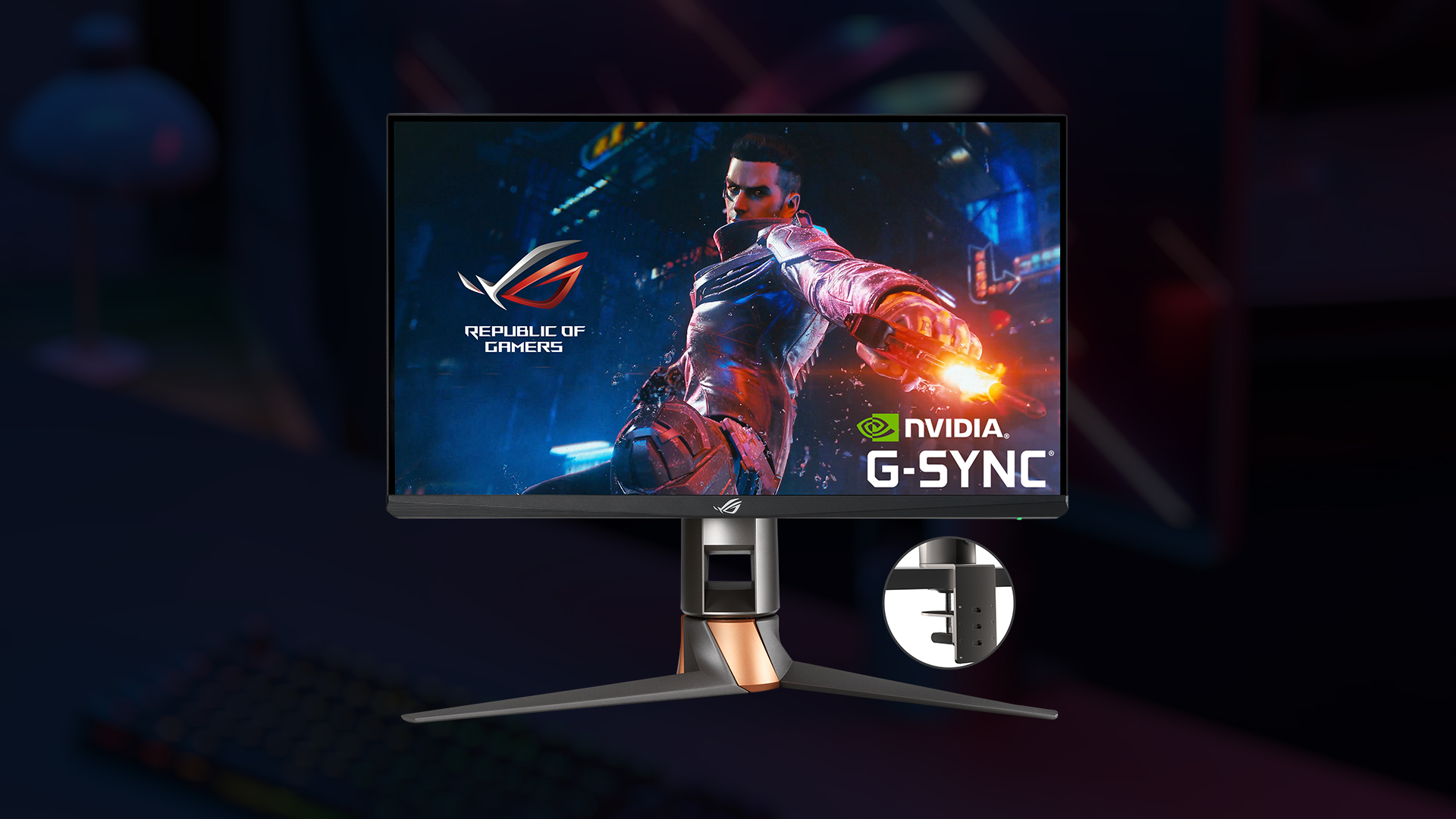 The ROG Swift 360Hz PG259QNR, which is geared towards esports players, also features NVIDIA’s G-Sync technology as well as its new NVIDIA Reflex Latency Analyzer, which supposedly helps accurately measure and consequently reduce the latency of mouse clicks or movements. The new Reflex Latency Analyzer will not only help gamers perform better but the technology may also help people accurately determine the performance of a monitor once the technology becomes more widely available and implemented. 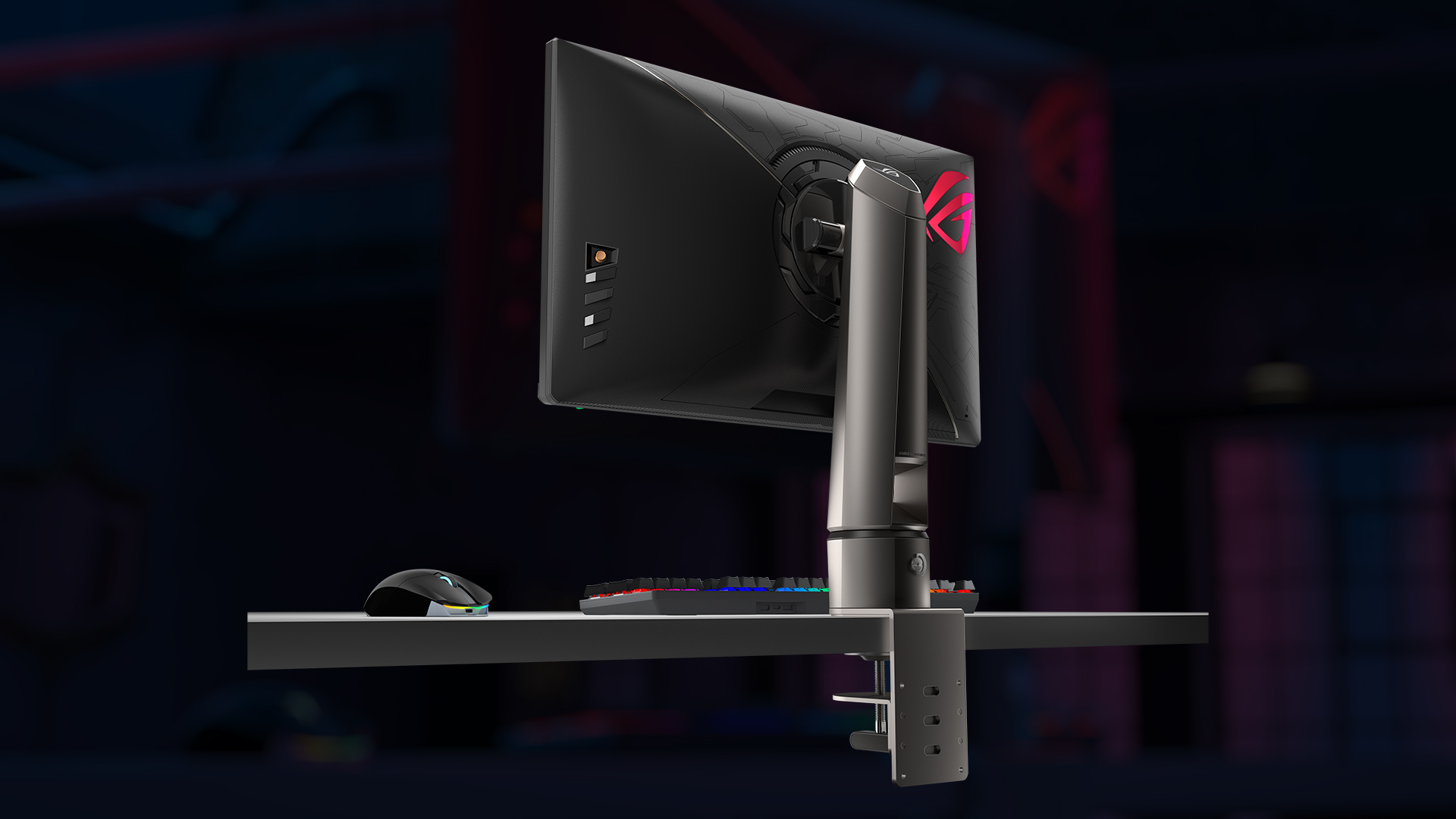 The monitor’s included stand is capable of tilt, swivel, pivot, and height adjustments. But for those who would rather mount it to a wall or desk, the ROG Swift 360Hz PG259QNR is also VESA compatible and already comes with a desk mount kit that can be clamped to the edge of most flat work surfaces. Additionally, there will also be a variant of the monitor without the NVIDIA Reflex Latency Analyzer and desk mount kit.

The ASUS ROG Swift 360Hz PG259QNR gaming monitor will be available in the Philippines soon. More information on pricing and local availability will be announced in the coming weeks.