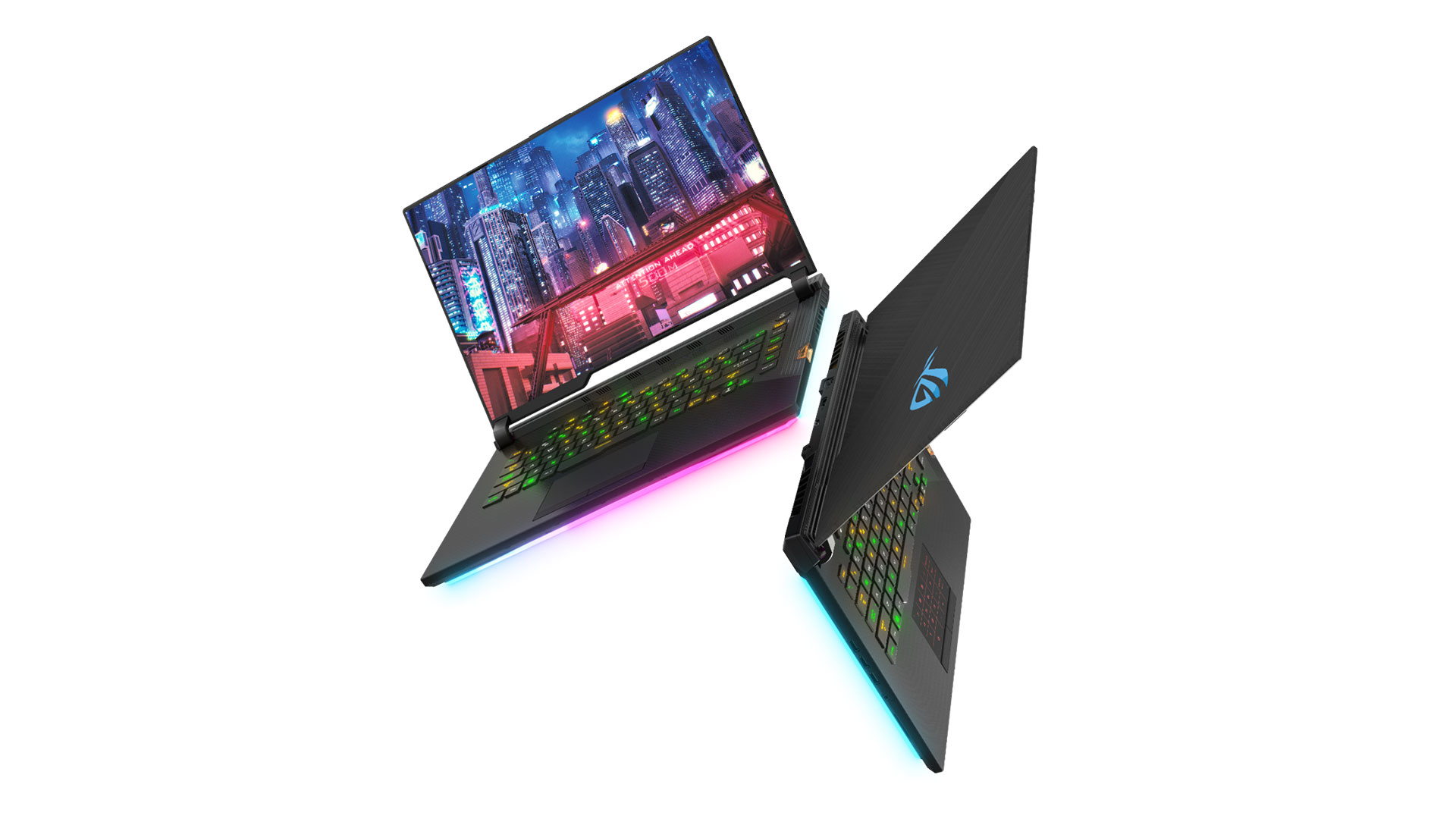 It’s hard to call the new Strix Scar/Hero III models refreshes as they now feature an all-new chassis that was designed in collaboration with the BMW Designworks group. The new design, which comes in Gunmetal Grey or Midnight Black, features a wrap-around light bar and tenkeyless RGB backlit keyboard.

The new models also introduce a new feature by ASUS called the Keystone, which is an NFC-based storage device that is capable of several functions such as storing gaming profiles or encrypted data on a shadow drive. 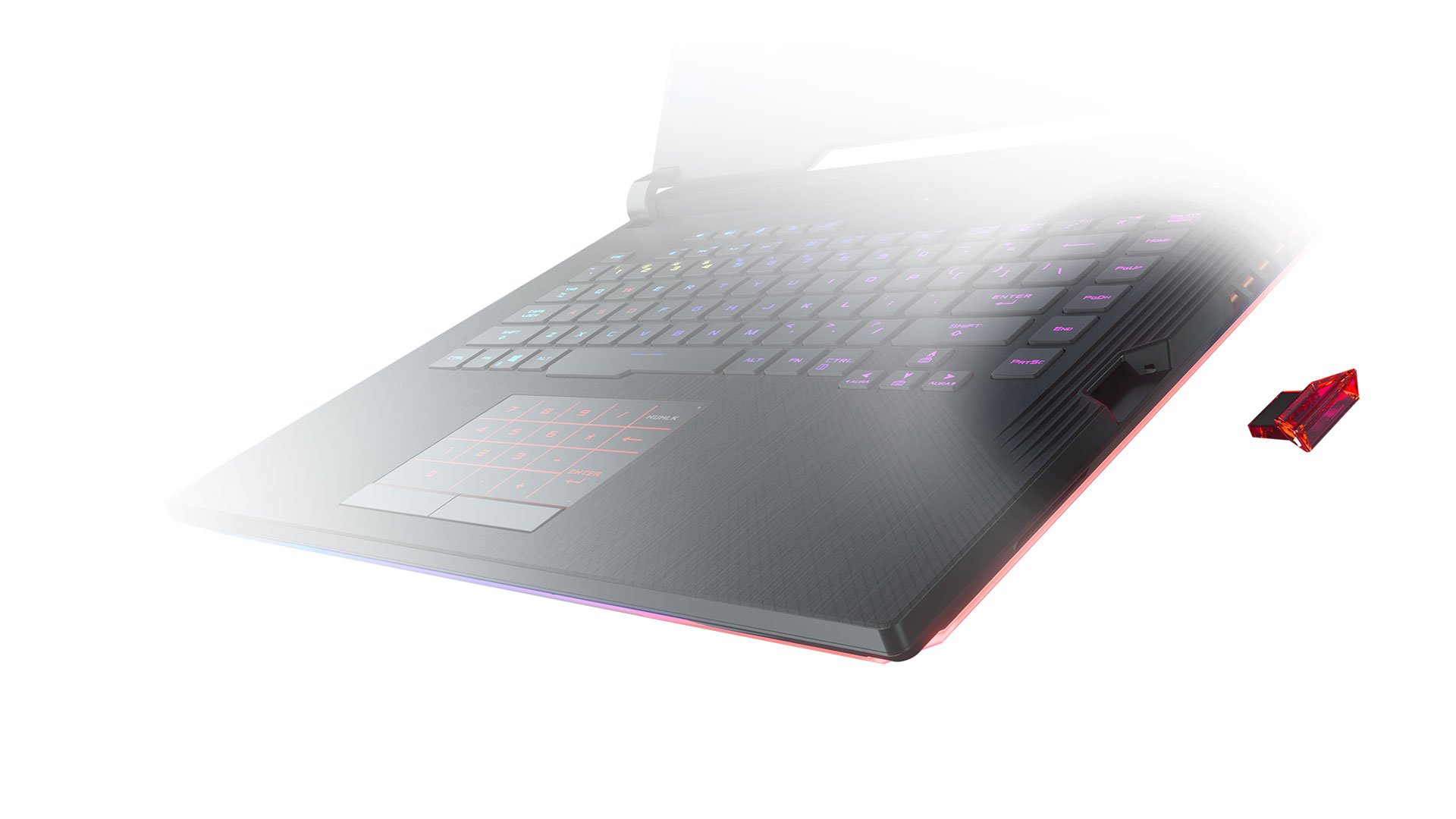 Internally, the new Strix Scar/Hero III will be equipped with 9th generation Intel Core processors and GTX Turing GPUs. It’s unclear whether the new models may also come with RTX GPUs. The 15-inch G531 will also be available with a 240Hz/3ms display while the 17-inch G731 variants may come with a 144hz/3ms screen. 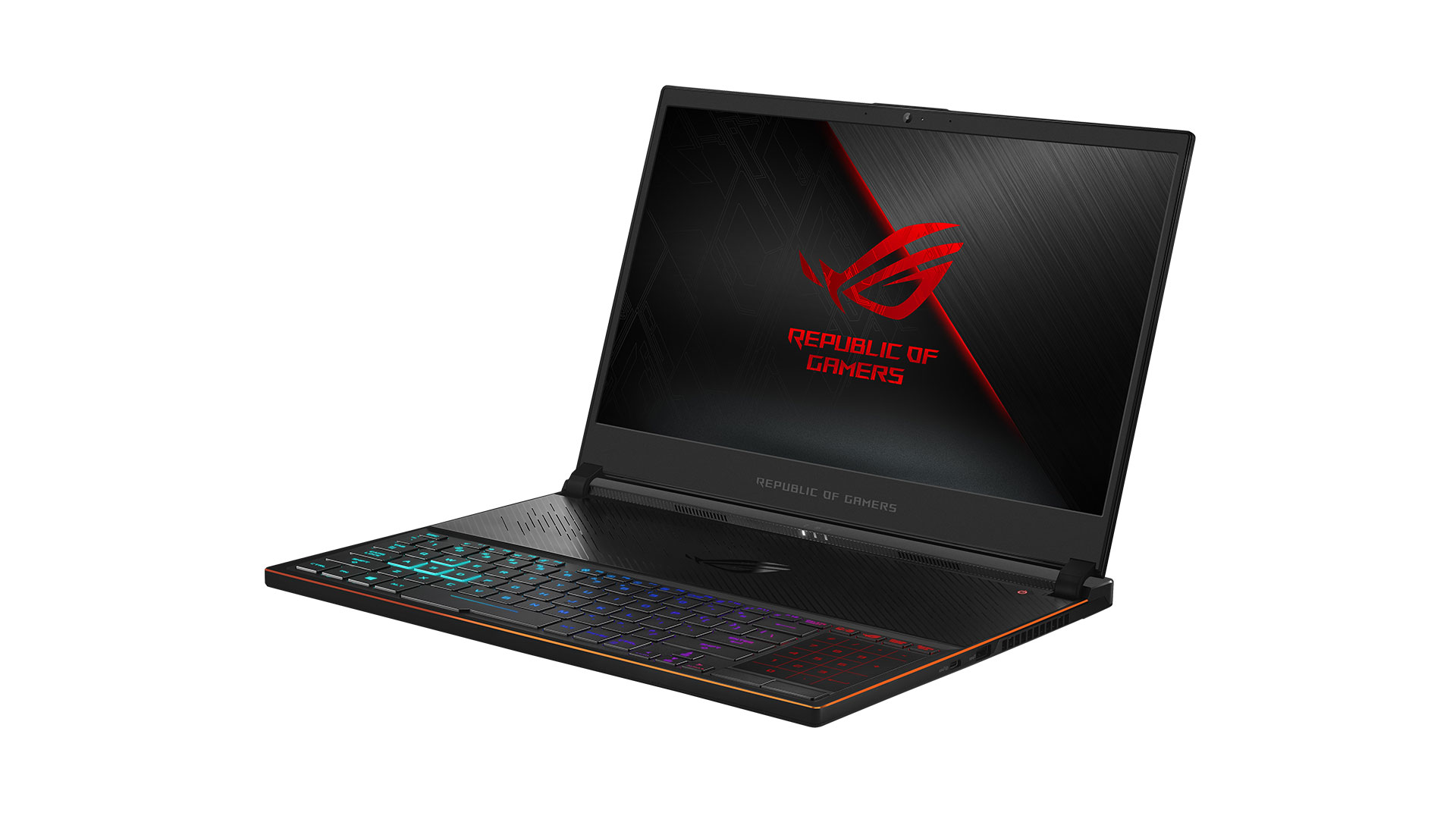 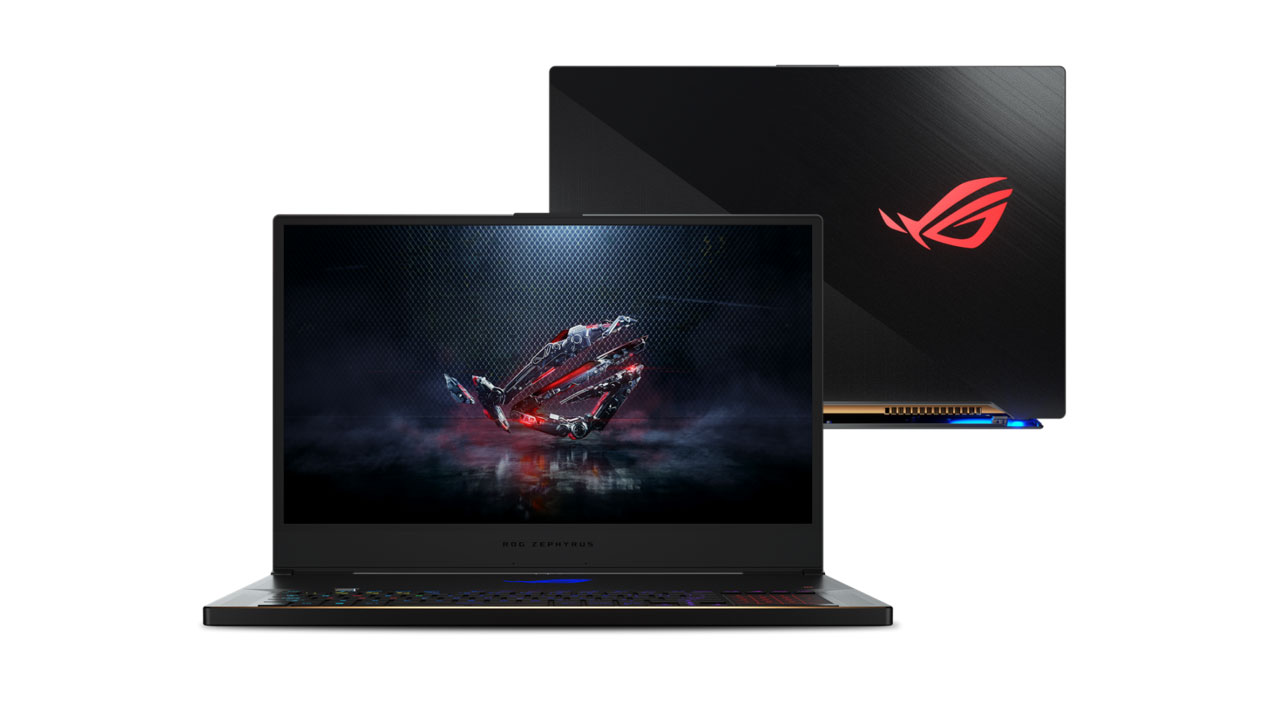 The bigger update though is that the GX531 will now be available with a 240Hz/3ms display panel option while the GX701 will get a 144Hz/3ms DisplayHDR 400 option.

No information on pricing, available, and exact SKUs/specifications for the all the new Zephyrus S or Strix Scar/Hero III laptops have been announced so far but we’ll probably hear more on them in the coming weeks.