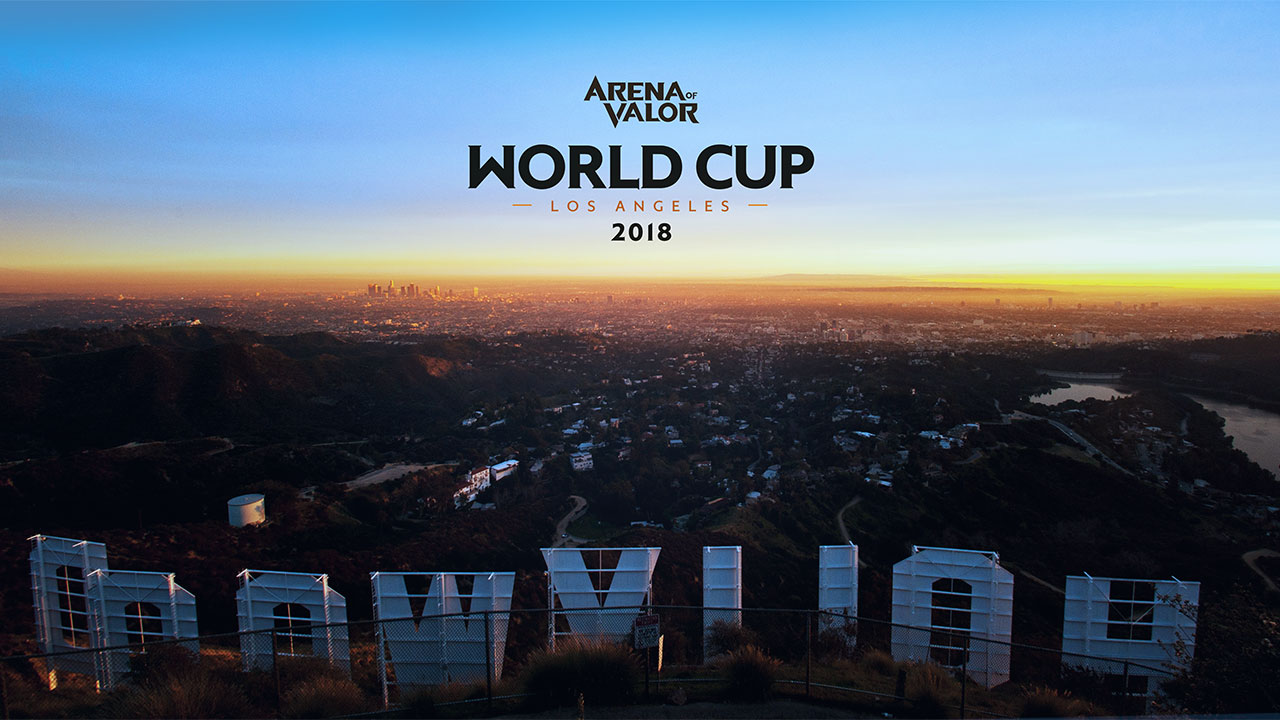 Garena, the distributor of Arena of Valor in the Philippines, has just announced the Arena of Valor World Cup (AWC) which will be held in Los Angeles, USA, this July 2018.

The Arena of Valor World Cup will feature an even bigger prize pool than last year’s Arena of Valor International Championship (AIC) which was set at USD500,000 (approx. PHP25,000,000).

Nine regions will be competing at the AWC including Taiwan/HK/Macau, Thailand, Vietnam, Singapore/Malaysia/Philippines, Indonesia, Korea, North America, South America, and Europe. There will also be three additional wildcard teams selected by the organizers.

For players in the Philippines, Singapore, and Malaysia, the Valiant server will be granted one slot for AWC and the regional representative will be determined through Road to AWC qualifiers.

A total of eight teams will be invited to the Road to AWC qualifiers, based on the top four teams during the two regional Valor Cups happening in the coming months. The first regional Valor Cup will be set for early April.

Arena of Valor has seen tremendous growth in the past year with last year’s AIC garnering over 36 million online viewers and the game achieving accolades such as winning Google Play’s Best of 2017 Game award in Europe.