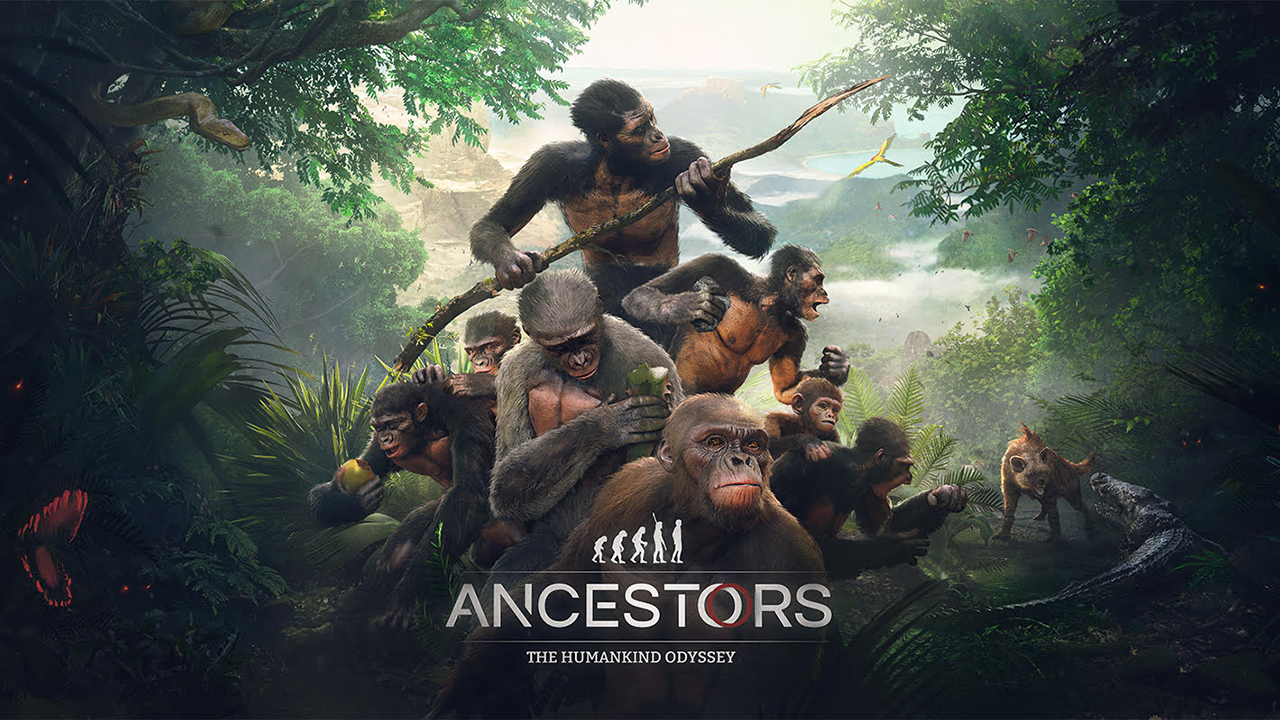 Ancestors: The Humankind Odyssey, the debut third-person open-world survival game from Panache Digital Games, is now available on Steam. The game, which is being published by Private Division, the publisher of The Outer Worlds and Kerbal Space Program, was initially released last year for the PS4, Xbox One, and PC via the Epic Games Store and has now also made its way on Steam.

“In Ancestors: The Humankind Odyssey players embark on the most incredible odyssey known to humankind, the human evolution, and relive the early stages of life millions of years ago, battling a harsh and brutal world to ensure the future of their lineage. The game mechanics focus on three main principles: explore, expand, and evolve. With danger around every corner, players must carefully explore their environment set in Neogene Africa, slowly expanding their territory, and choosing how to evolve their clan from one generation to the next.”

The Steam release of Ancestors: The Humankind Odyssey brings with it all the updates and patches the game has received since its initial launch, including an improved tutorial with additional objectives, controller vibration support, new visual feedback on timing-based gameplay mechanics such as combat, new RPG nodes for task automation, additional character animations, bug fixes, and more.

Ancestors: The Humankind Odyssey is now available on Steam for a launch promotion price of only PHP 795 (from PHP 1,590) until September 11, 2020.