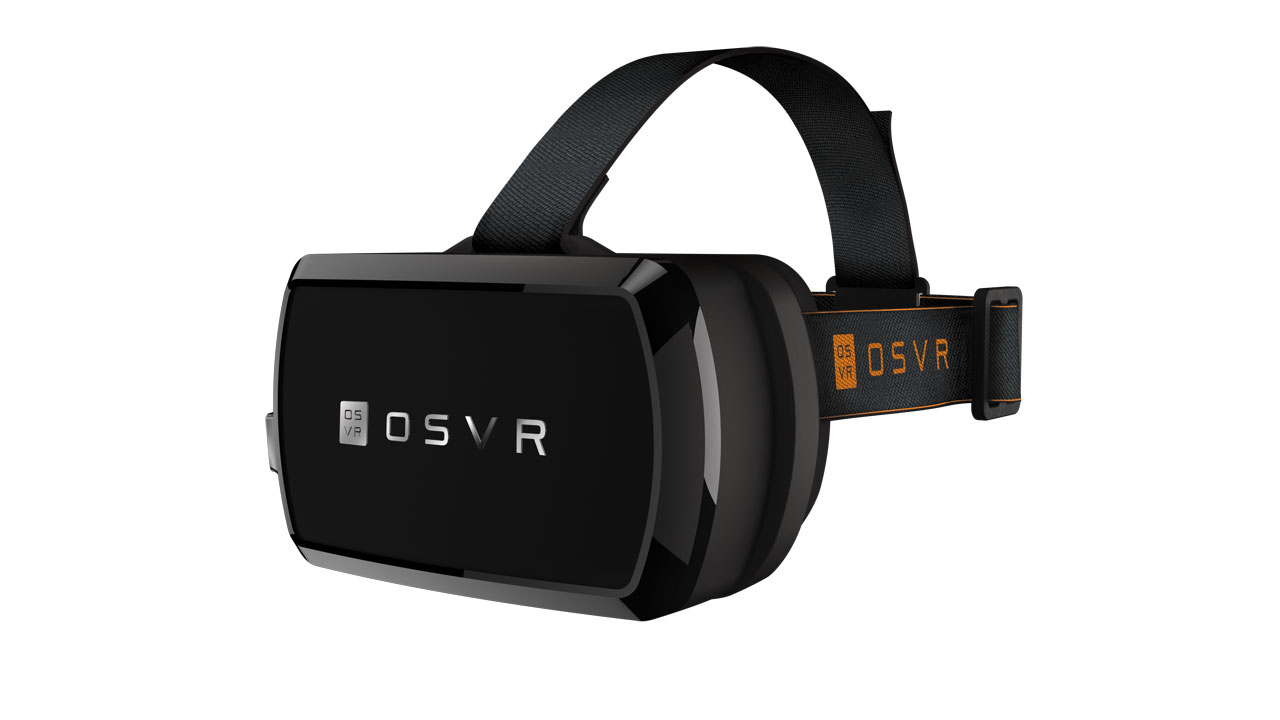 VR is undoubtedly the next big step in the gaming experience with technology being capable of truly immersing a player into the virtual worlds developers create. One of the most important aspects of creating a great VR experience is presence or a totally seamless immersion. AMD’s head of software marketing for its computing and graphics group talks about just how important this aspect of VR is in this article he wrote that we’ve included below:

First Rule of VR: Don’t Break the Presence!
By Sasa Marinkovic, head of software marketing for the computing and graphics group at AMD

I’m standing on the roof of a tall building, looking down at the street hundreds of feet below as I catch my breath. The flag on the roof of the building next door is snapping in the strong wind, and I pull my toes away from the edge, before I lose my balance and fall to the street. I can hear my pursuers pounding up the stairwell to the roof, but a quick look around reveals no place to hide. The only option is to jump — to the rooftop next door. I quickly turn back to have one final look, and… pixel-lag artifacts smudge my world. The magic is gone.

Virtual Reality — VR — one of the most hyped technologies over the past year, is poised to fundamentally transform personal entertainment as we know it, potentially delivering a long-term impact that may exceed today’s most “disruptive” new technologies. Strapping on a VR headset will catapult the user into a new realm of lifelike entertainment experiences that will seem believable — and very real, within seconds of putting them on.

Traditional movie entertainment turns the viewer into an observer of the story, but today’s gaming technology make users active participants. VR technology takes everything a giant step further, creating the sense of the virtual world being just as real as the physical. But to achieve this, technology must become invisible, unnoticeable and undetectable. The moment that technology reveals itself by way of a difficult interface or unrealistic experience, the magic spell is broken — and the unconscious world of VR “presence” dissolves.

Achieving a truly lifelike user experience with VR technology is now possible because of tremendous advancements in computer processing power, graphics, video, and display technologies. However, the magic ingredient is not only achieving but also maintaining the reality of the virtual reality presence. We call this rule: “Don’t break the presence.”

Let’s back up a moment. “Don’t break the presence” requires knowing precisely what it is that we want to avoid breaking — and understanding the elements vital to achieving presence within a virtual environment.

VR presence is commonly equated with the concept of “immersion,” the perception of being physically present in a nonphysical world, or a state of consciousness where the VR user experiences a simulated experience that appears real, and thus feels real. Presence can be measured as the degree to which the virtual environment faithfully evokes a sense of reality that causes the user to suspend disbelief. The greater the suspension of disbelief, the greater the degree of presence achieved.

The role of technology: create and sustain the VR, but then stay away

Designing realistic virtual-reality environment requires tremendous computing power to render the virtual world with the best possible performance parameters. Yet, the technologies used must create and sustain the virtual environment to enable virtual presence — and then stay out of the way and be entirely inconsequential to the actual experience.

VR technology requires faster graphics processing, high image resolutions, low latencies, and great visual quality, all while eliminating processing lag-times, graphics frame-dropping, or slow response to events or stimuli within the virtual world. The ultimate goal of VR technology is to maintain the all-important magic spell of immersive enchantment, the essential “presence” that is the core of a virtual reality experience. The VR user on the other hand requires only one thing to maximize their experience: make the technology disappears. The fastest personal computers of today are nearly up to the task. Those just around the corner will serve as a foundation to further perfect the art.

The only option is to jump — to the rooftop next door. I quickly turn back to have one final look, and… leap. It feels like I’m flying and then soft roll onto the rooftop. The pursuers are still coming. Ahead is a stairwell, and I run like the wind.