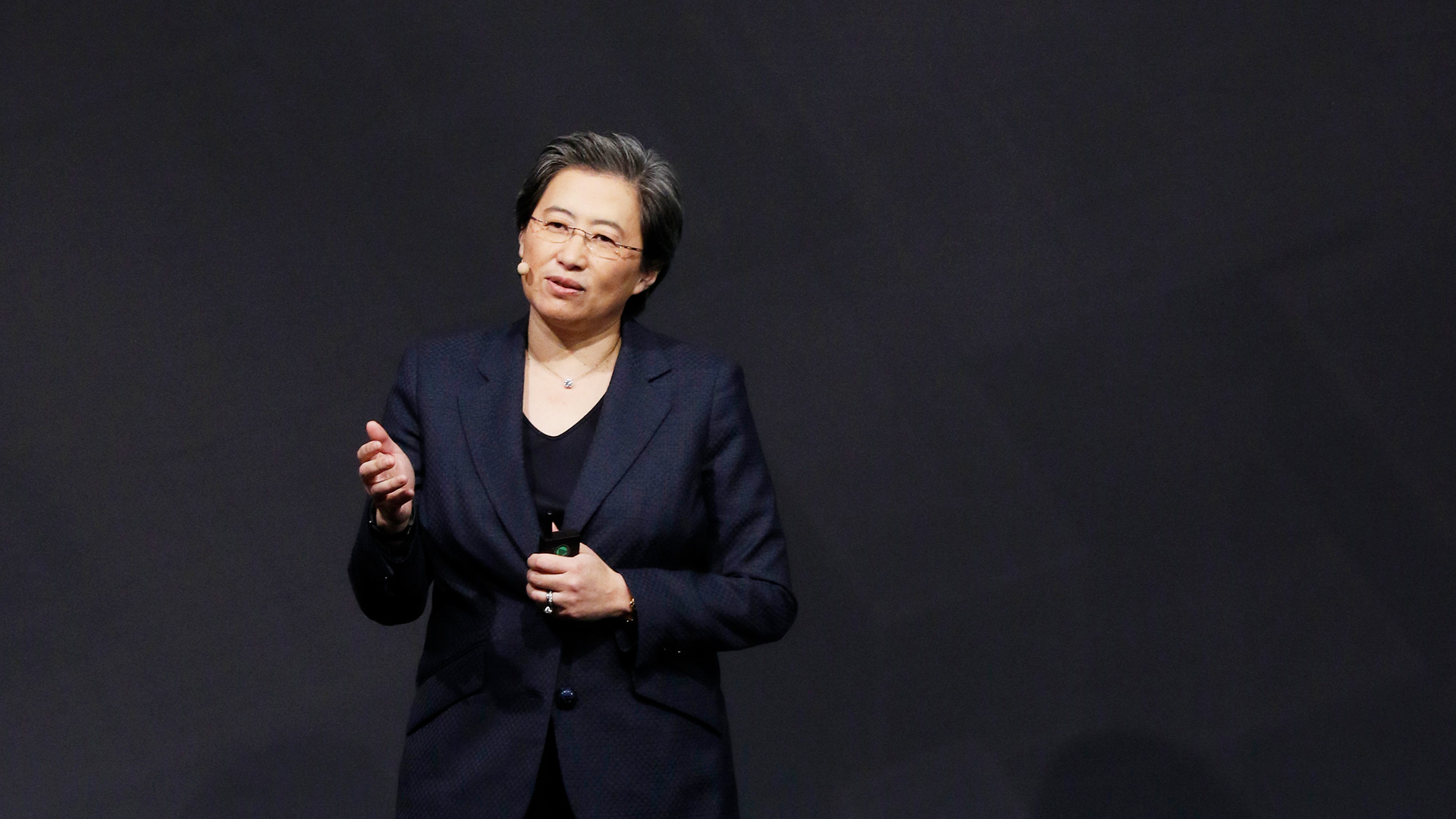 AMD has revealed that it is planning to unveil its next-generation Zen 3 processors and RDNA2 GPUs in late 2020. The announcement was made during the company’s recent Financial Analyst Day. 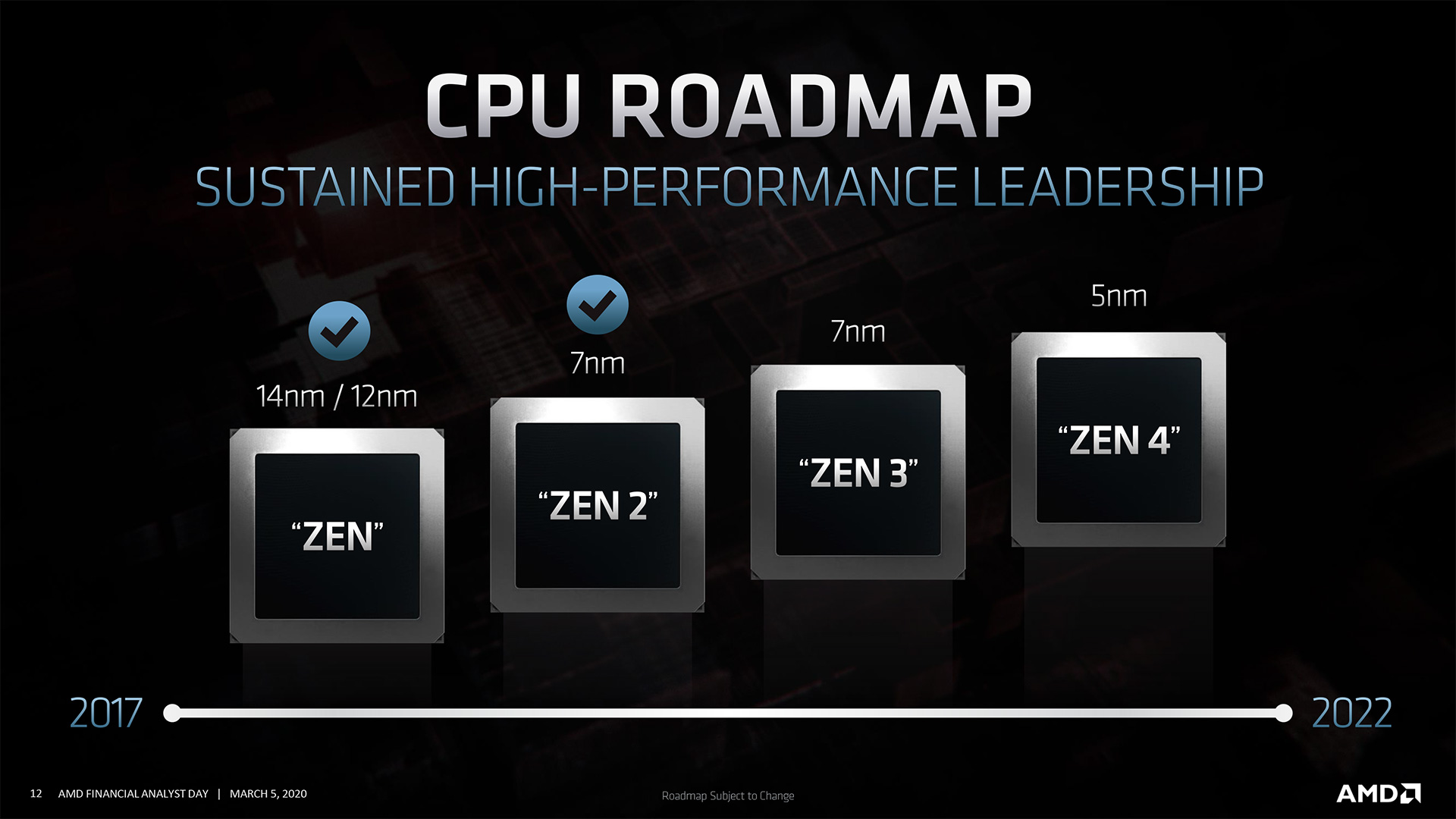 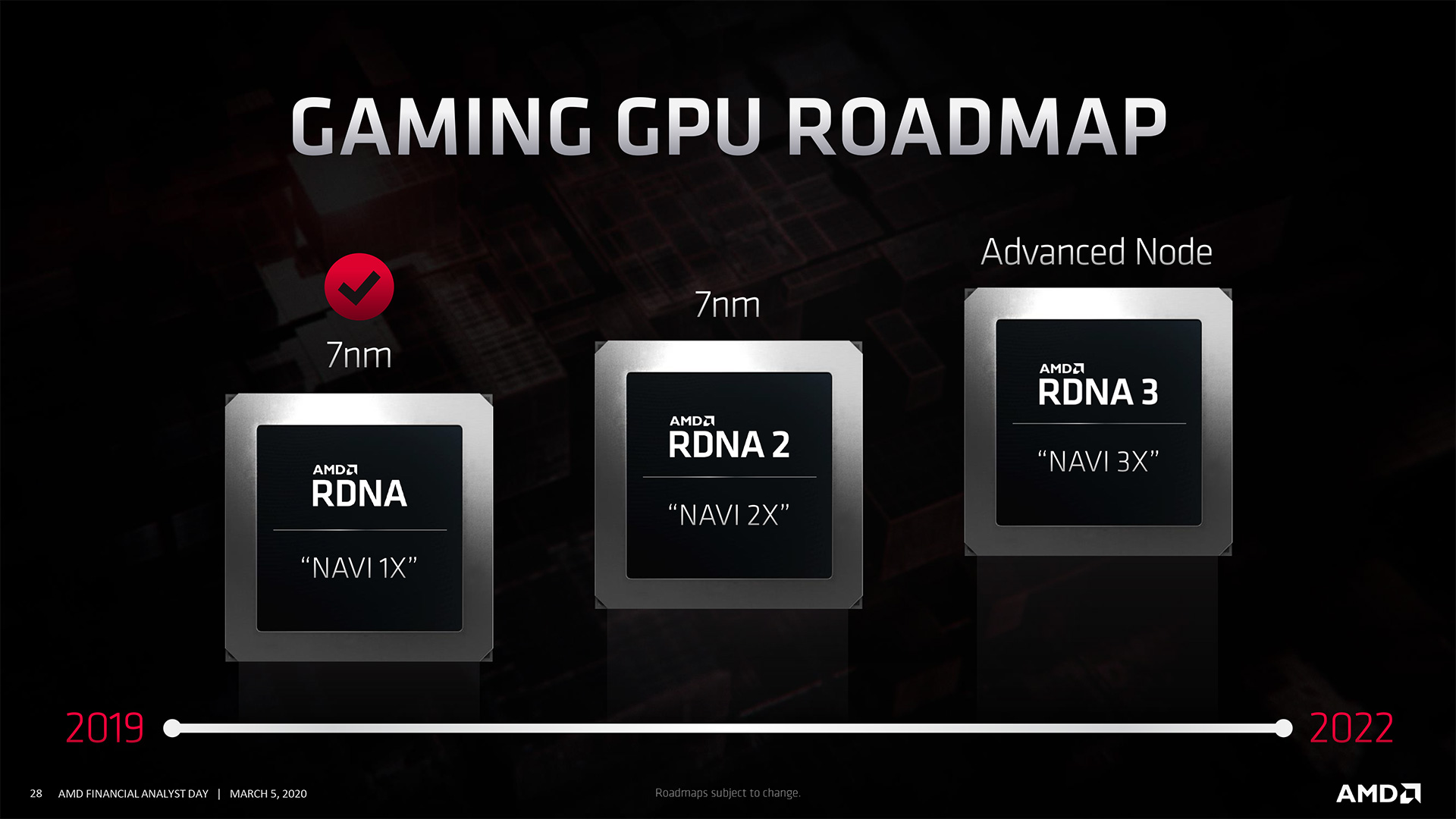 The company also announced that we’ll be seeing its next-generation RDNA2 GPUs by late 2020 as well. Dubbed “Navi 2X”, the new GPUs are said to feature a 50% performance-per-watt improvement over their first-generation RDNA GPUs and is targeted towards 4K gaming. The new RDNA2 will also support hardware-accelerated ray tracing (something that was missing from RDNA cards), variable rate shading (VRS), and more. 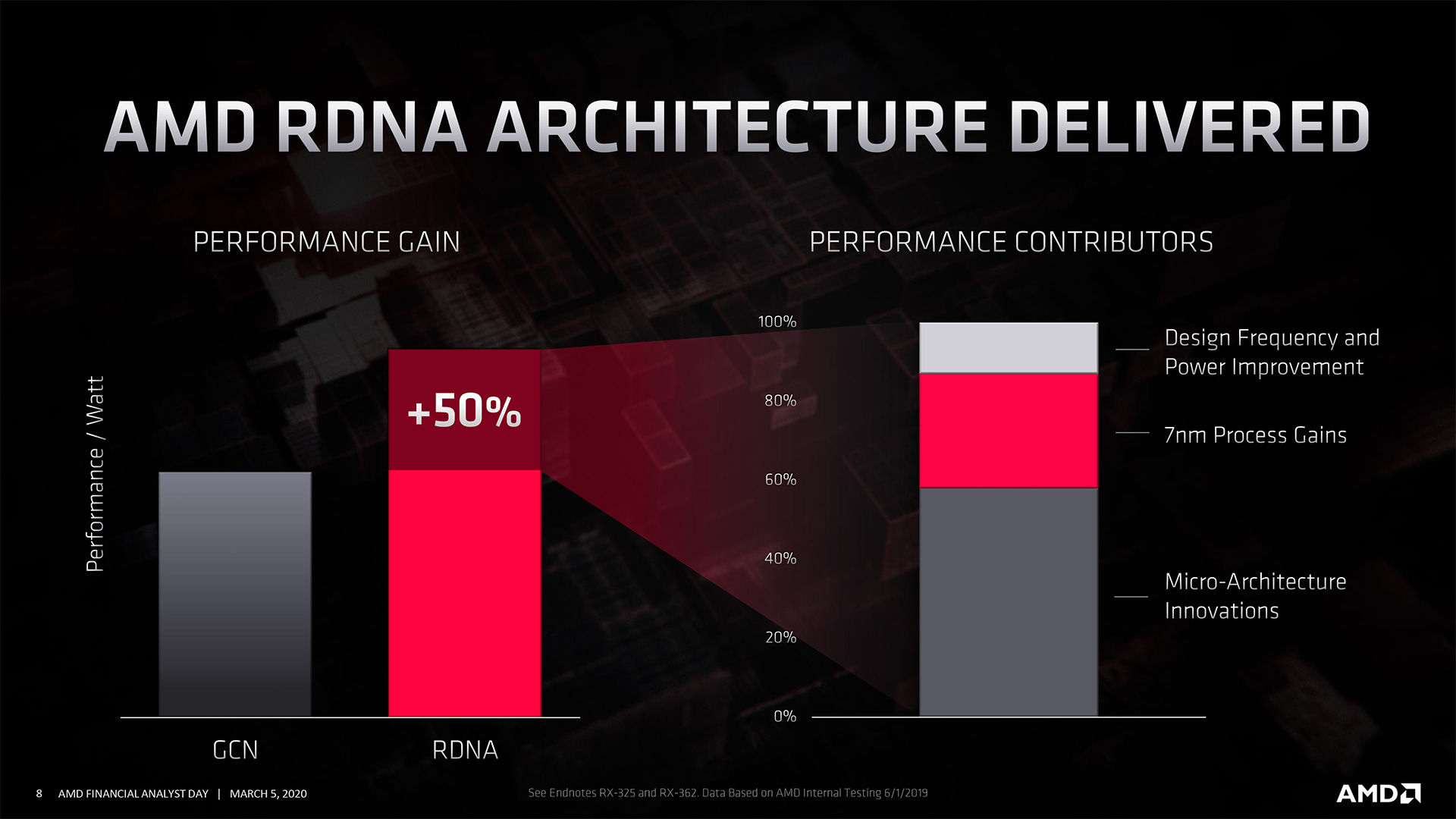