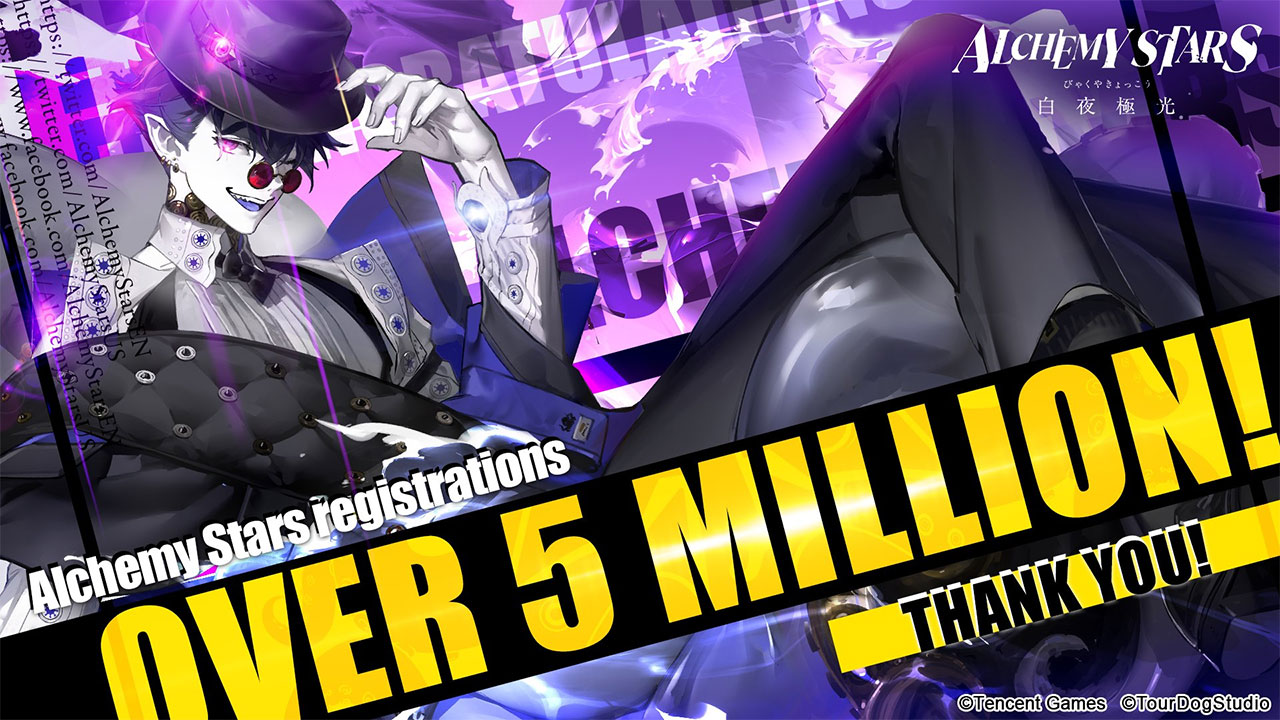 Alchemy Stars was just released last June 17, 2021, and the new tactical gacha RPG from Tencent Games and TourDogStudio has already surpassed 5 million downloads across both Google Play and the App Store. To celebrate the game’s success, Tencent Games has released a new interview video with voice actress Tomori Kusunoki, who voices Vice in Alchemy Stars.

As for Vice, she is one of the main characters of Alchemy Stars. A teenage female Aurorian and a member of the Illumina Federation,  the story starts with her discovering the game’s main protagonist during an expedition. Players, who take on the role of the main protagonist, must lead Vice and other Aurorians to battle against Eclipsites.

Alchemy Stars is currently available for iOS and Android through the App Store and Google Play, respectively. More information and updates on Alchemy Stars can be found through the game’s official Facebook and Twitter accounts.